Namaste- A Story of Transition

-Were you a long term or short term transitioner, and why?
I was a long term transitioner. I first relaxed my hair at the age of 12 and began to transition out of relaxers at the age of 17. (I’ve been natual now for 17 years). I noticed that my hair never grew beyond my shoulders with a relaxer. No matter how I cared for it or what I did. Still the idea of having short hair in order to transition was not something I wanted and I believed I could transition to natural hair without cutting off all of my hair at once.

-When did you BC? What was your initial reaction to your natural hair?
I transitioned slowly. I would press my roots, then I stopped doing that when my new growth reached about 3-4 inches and would wear bantu knots and buns. After transitioning for about 18 months I decided to just cut the remining 3-4 inches out of my hair. This left me with hair that was somewhere between chin and shoulder length which is the shortest my hair has ever been.
My first reactions to my natural hair was that it was curly but wild and unruly. Most of my life has been spent trying to tame my curls. Even though I went natural, I would still press or blowout my hair often and spent a lot of time trying to get it to behave itself and be more calm.

-What was your transition routine (products included)?
I’d wash my hair every 2 weeks with any natural shampoo I had on hand. I’d condition with Luster’s Kholesterol. Then I’d do a hot oil treatment with Olive oil. That was basically all I did. While wet I’d section it, apply Let’s Jam or a similar gel and twist into knots. Or I’d gel it furiously and pull it back into a huge bun.

-What was your staple hair style during the transition?
A huge bun mostly. Occasionally I’d do bantu knots and then do a coil-out…having a mass of curls all over and pulled back from my face with a head band.

-How did you moisturize your hair to prevent breakage at the new growth line?
I didn’t worry much about moisture but about handling the hair very very carefully. I’d comb from the ends up. Very slowly using the widest tooth comb I could find. I never pulled on the hair, instead holding it as I combed it.

-Why did you choose to go natural?
I remembered my hair being at least mid back prior to relaxing and I wanted the length again. That was my inital motive. Over the years my motive became a desire to do whats best for my body and to fully embrace who I am as a person. My hair is now BSL inching towards waist length. This year I decided to wear my curls the majority of the time instead of the blow outs and flat irons. I have found a freedom in honoring my hair in it’s natural state that can not be expressed in words, it must be experienced. As if my Spirit became unshackled when I allowed my hair to be unbound. 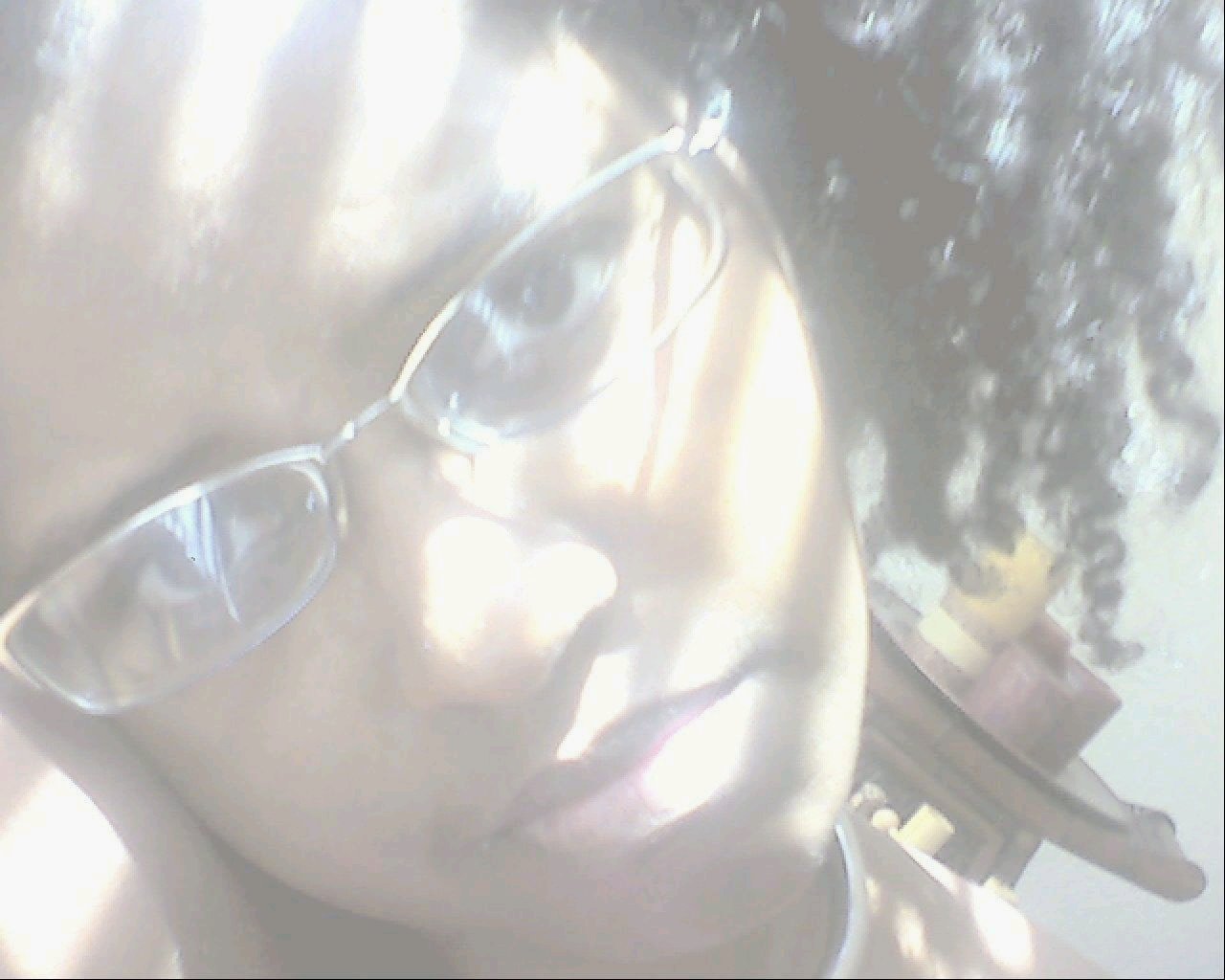