“Nikki, what are polyquats, and why are they considered a no-no?”

I’m by no means a chemist, so I did a search on Google and NaturallyCurly and came up with the following:

Polyquaternium materials range from water miscible to water soluble, in varying degrees. However, it is important to realize that these are used in products because they form a complex with your hair due to electrostatic interactions. The resultant complex between the hair keratin and the polymer can actually be more stable than any complex that might be formed by attraction between a Polyquaternium polymer and an anionic surfactant such as sodium lauryl sulfate. This means that some of these polymers can be resistant to removal, even with clarifying shampoos. Polystyrene sulfonate, a negatively charged polymer, has been found to aid in removal of these polymers in cases where they are resistant to removal by traditional means. Some studies have shown that Polyquaternium-4 is particularly good about not causing build-up.

There is a lot of conflicting information out there…I don’t really pay much attention to polyquats, because most of my products are devoid of them. However, if you’re a gel user, you may want to check out the following list of polyquats and what they’re used for:

Cationic polymers (Polyquaternium)– These positively-charged polymers are very substantive to the negatively-charged surfaces of human hair. For this reason, some cationic polymers have been found to be useful in hair styling applications. They form clear, glossy films and decrease static-charge buildup and fly-away hair. They typically provide good wet and dry combing results and impart a smooth feel to the hair.

Polyquaternium-4 is a superior film-former on the hair, and has been found to exhibit very high curl retention even in humidity. It is very substantive to hair, but exhibits little build-up. It is very stiff due to its molecular structure, and is thus outstanding for use in hair gels.

Polyquaternium-11 is copolymer of VP/DMAEMA (vinyl pyrrolidone and dimethylaminoethyl methacrylate). As a copolymer of VP and an acrylate, it is less susceptible to humidity than VP homopolymer. However, it may have more potential for failure due to humidity than polyquaternium-4. Polyquaternium-11 is generally recommended for mousses and creams, where it can moisturize as well as aid in styling. This polymer is water miscible, but not water soluble. This could lead to some build-up over time if one were not using a clarifying shampoo occasionally. There are many more polymers, copolymers, combinations of polymers, and new additives for hair gels that are being used in commercially available formulas, and even more being developed in laboratories. Many of these provide better rinsability, more softness, and a tougher film with better hold.

The above is extracted from THIS ARTICLE. 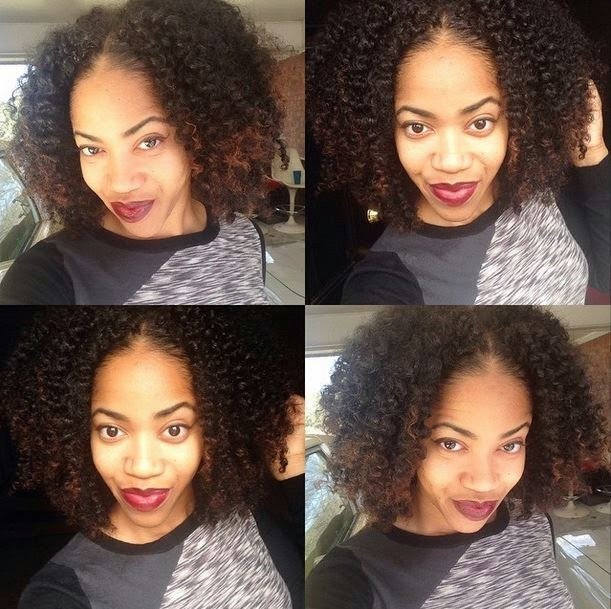