I love your blog! I have a question that maybe either you or JC (the “resident chemist”) could answer. Do you know if Bentonite clay removes silicones from the hair? See, I’ve been CG for about three weeks and I’ve been less than pleased. My hair is poofy, stringy, and the curls have shrunk up tremendously. I just do not like the effects so far. From my understanding of the reasoning behind CG, silicones are not the problem for our hair, it’s the harsh sulfates in shampoos that are used to remove them. So, I’ve been doing my research on bentonite clay and found that SUPPOSEDLY it can replace clarifying shampoos. All I want to know is if this is true, and if it can remove silicones so they don’t build up.

JC: Just as a side note, I’m not really sure that silicones are the problem for this poster. I’m almost certain she has a porosity or moisturising issue. Shrinkage is pretty normal but when the hair is porous, it tends to shrink up really tight as the hair loses moisture quickly. I don’t tend to give hair care advice since I’m not a trichologist and I haven’t seen her hair but what she is describing is not consistent with silicone related issues. Excess silicone ends up as greasy hair.

Okay to the question

Betonite clay is not really researched for use in hair but it has been used as an industrial cleaner. Most forms of the clay have been shown to be able to remove ions (for example dissolved salts such as table salt/sodium chloride). There are definite pointers that it can adsorb proteins, fats and grease .This means that the fat/grease gets stuck onto (adsorbed) the clay and therefore removed away from the surface.

There is nothing that I could find to say that it can remove silicone (the kind found in hair products). Silicone does tend to be in grease form so it is a possibility that Betonite can lift this from hair.

I’d like to mention that Betonite clay does contain silicon in the form of silica (SiO silicon and oxygen) and not the classic silicone/siloxane (SiO with Carbon groups). The two forms are quite different in behaviour. The silicon in betonite clay is more similar to what you find in glass or sand while that in hair products is more similar to the sealing stuff used in bathrooms. 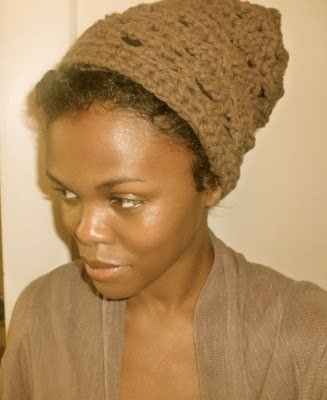 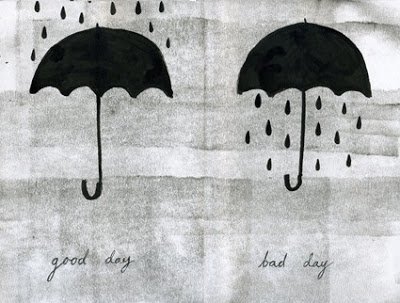 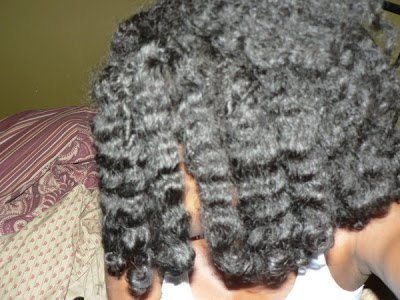