Home Blogs Curly Nikki Cheap DevaCurl
by curlynikkiMarch 3, 2009January 27, 202110 Comments on Cheap DevaCurl
Saving your pocketbook, and mine!!!
Apparently, this site has Deva products (among others) for wayyy cheap 😀 Plus, if you spend 40 dollars or more, shipping is free!
http://www.cosmeticmagic.com/deva-hair-products.aspx

If anyone has ever purchased from cosmeticmagic, do leave a review about their customer service. When I order products, I need my stuff quick, fast and in a hurry! 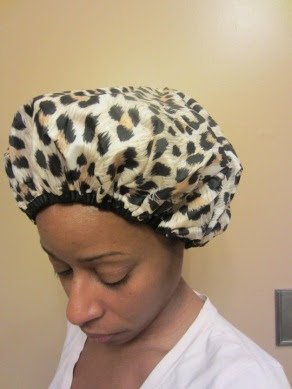 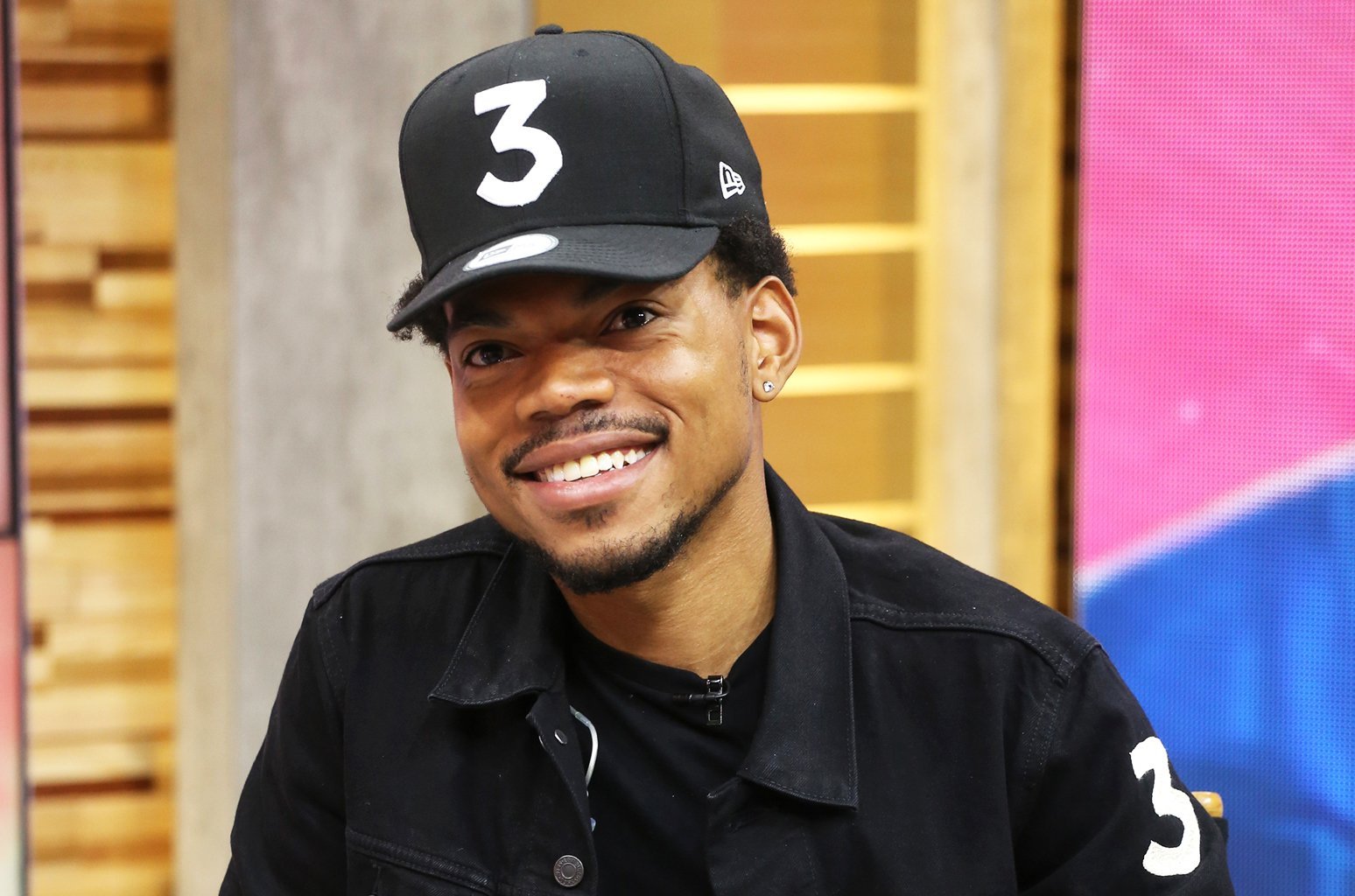