Sodium Lauryl/Laureth Sulfate- the cleansing agent in many commercial shampoos.

I ran across this article in a thread on Naturallycurly.com and asked JC to do her thang! The article claims that “soaps and shampoos containing sodium laureth sulfate can lead to direct damage to the hair follicle, skin damage, permanent eye damage in children and even liver toxicity”. Find her response below:

This article is yet another example of poor interpretation of science. Here are the facts. SLS (both laureth and lauryl) is a foaming detergent. It is used to create the suds that people like in shampoo and toothpaste. It is a cheap and effective cleanser.

It is an irritant(this is why you don’t want shampoo in your eyes). The tear-free formula shampoos and shower gels for kids generally do not contain SLS (not always but often). It is not carcinogenic but has sometimes been found to be contaminated with a different carcinogenic chemical. A small number of people are sensitive to SLS and it can cause dermatitis (inflammation of the skin).

It is often reported that SLS shampoos can dry hair and break it. Yes some people find SLS to be drying, this is usually fixed by following up a shampoo with a conditioner so that you can correct the charge on the hair and help the cuticle to lie back down. SLS specifically lauryl sulphate is used in the lab to break down proteins. You would however need a significantly concentrated amount than what you get in a shampoo bottle or 20.

Lastly the article says SLS mimics oestrogen in the body. Now my head was spinning and I couldn’t quite grasp this. What? How? What kind of chemistry? At the risk of my computer shutting down on me for sheer madness, I decided to push all my reservations aside and look for any scientific paper that says this. Needless to say, I didn’t find any ( I did find 10 similar sites though to this which all state this as a fact without any references). Interestingly, there were topics about adding SLS (in an active concentration) to help fight HIV infection which is new to me, so my search was not entirely fruitless.

In the end, you can choose to use SLS-free shampoos if you are concerned or have experienced sensitivity or dry hair. These cleansers are perhaps not always as effective as SLS but they are available and may be gentler to your hair. If you have an SLS shampoo, you are using one of the most researched cleansers out there. 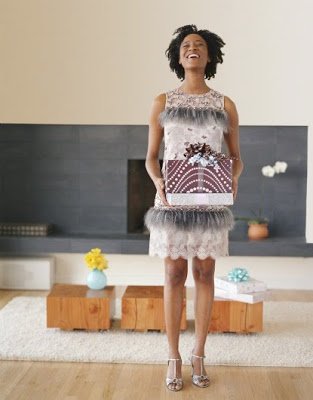 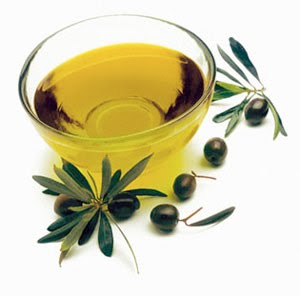 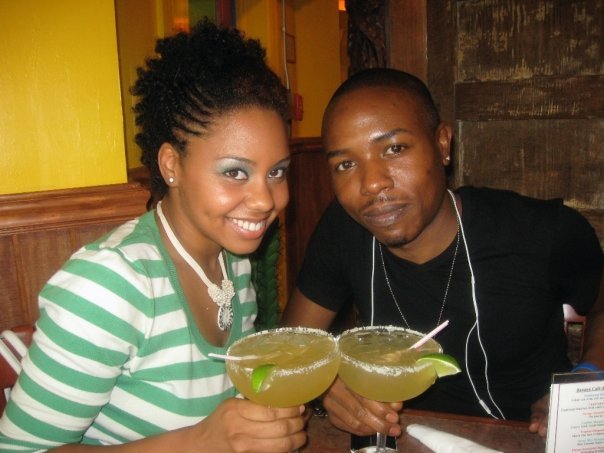