Out With the Old…

My mom and mother-in-law do not understand co-washing or using natural oils instead of hair grease or any of the “new to me” methods of hair care. When I was little my mom washed my hair once a week, greased my scalp, kept my hair in braids or twists, didn’t use “natural” products, and my hair was thick healthy and strong. Thick, healthy, strong hair is what I want for my daughter, and while I embrace the “because she’s my daughter and that’s the way its going to go approach”, I’d rather find a nice way to tell them that there is nothing wrong with they did it, but I’d like to embrace the new. Suggestions?
__________________________________________________

For the record, I can totally relate to Shayla! My hair was long, strong, and happy thanks to regular scalp greasings, and bi-monthly washings. The Blue Ultra Sheen in all it’s mineral oil glory, was my holy grail product– not any of the organic products I live by now. But it got the job done, right?!

What do ya’ll think? How should she approach this? 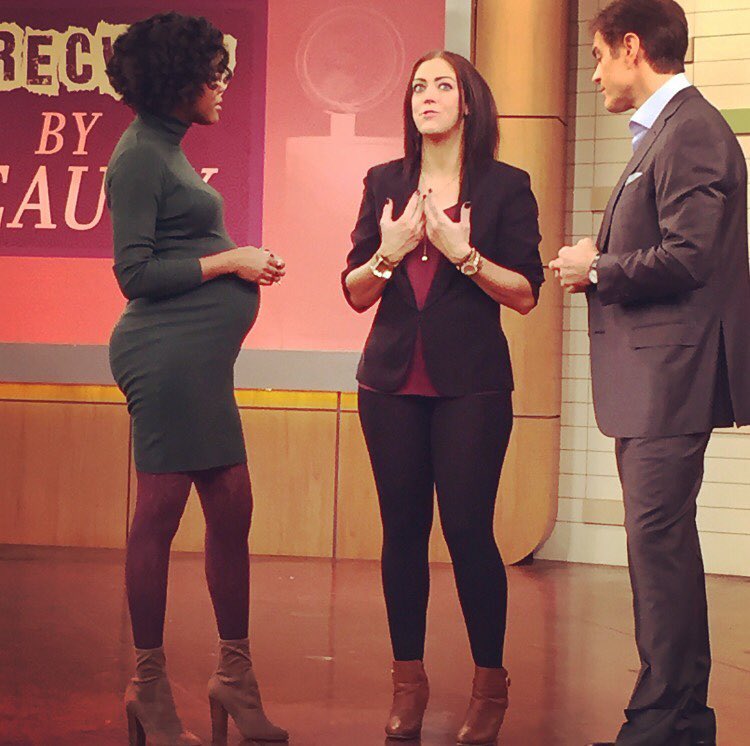 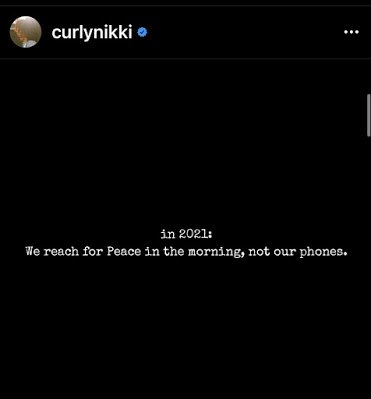 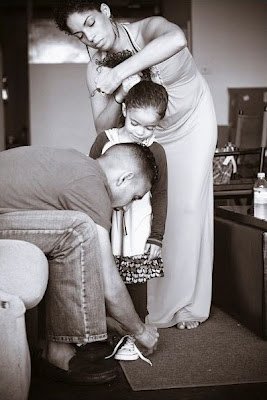