Due to a uprising in my single strand knot count, I thought I’d re-post this. I’ve been using the smaller, rod rollers with great results. However, the tighter curls have created an environment for knots to thrive (my ends are rolling up on themselves). I’m going on a snipping mission tonight, and will probably bun for a bit.

Many of you have asked me about single strand knots and how to avoid them. I wish there was an easy answer, but there really isn’t :0(
The consensus is that single strand knots come with the natural hair territory. Ladies on LongHairCommunity call them ‘fairy knots’ because they’re so impossibly small, that only a fairy could’ve tied them, lol.

For those of you that have no idea what I’m talking about, good for you!!! I unfortunately have been plagued by these little buggers since going natural. They’re so strange and unfortunate…a single strand of your hair, actually ties a knot in itself!!! Ridiculous. And for me, the knots can sometimes appear 2-4 inches up the hair shaft, which means loss of length. I do search and destroys once a month or so to find the knots and cut them out- if I leave them be, hairs adjacent to them tangle and snap. This is a very annoying problem- one of which a resolution has yet to be found.

I’ve been lucky enough to REDUCE the knots, but not stop them in their tracks (I went from a head full to 10 or so per month).

These are a few tricks of the trade:

-No more wash and gos!!!- leaving my hair to dry and fully shrink, no matter the gel/cream styler, led to knot city! I never experienced more knots than when I was wash and go’ing.

-Seal ends (with shea butter or oil)- I prefer butter…but it’s your call. Remember to use a water based moisturizer under that butter/oil!!!

-Stretch ends -straighter ends have a harder time coiling up on themselves, and thus a harder time forming ‘fairy knots’. Obviously, I stretch my ends on rollers.

-Protect ends- Buns helped a bit, but the knots were still there.

-Protect your hair from high winds…I don’t let my hair blow in the wind while driving down the highway, or even wisp about on windy days out doors. I’ll end up with a mess of knots!

Hope this helps!!! Please feel free to share your experience with fairy knots and what if anything has worked for you! 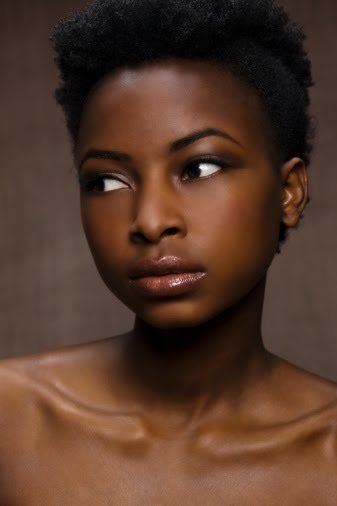 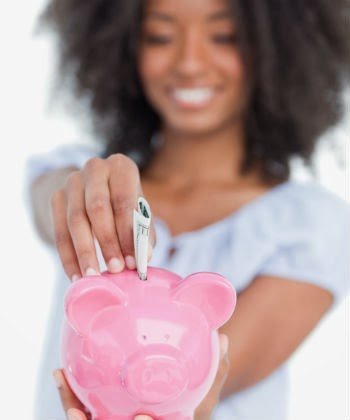