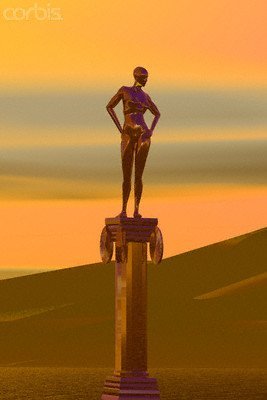 Do we, as naturals, put ourselves on a pedestal?

Here’s some food for thought:
A friend of mine mentioned to me that having natural hair doesn’t make naturals more black than women with relaxed hair. It also doesn’t means that women with relaxed hair don’t love themselves. This friend of mine felt that naturals tend to act more superior than people with relaxed hair, as if naturals look down upon women with relaxed or artificial hair.
When my friend mentioned this to me I was in complete denial, but later noticed that when I see someone with natural hair I feel happy and proud of them. I feel as though we share a bond that unites us not only because its not mainstream hair, but because we both have accepted our exotic features and flaunt them off to the world, which takes alot of strength and self-acceptance. I also noted that when I see someone that has relaxed hair, The first thing I do is imagine what they would look like if they had natural hair and I ALWAYS secretly wish that they would one day accept the authentic rare curls that sprouts from their scalps.
I personally don’t think I’m more superior than women or men with relaxed hair and I don’t feel that they are any less black. I am natural, so I’m relentlessly trying to open people minds to the idea of it, since there are so many misconceptions about our hair. I do feel confident because I have accepted every part of me and that confidence may radiate to others who cannot relate to it, as superiority. 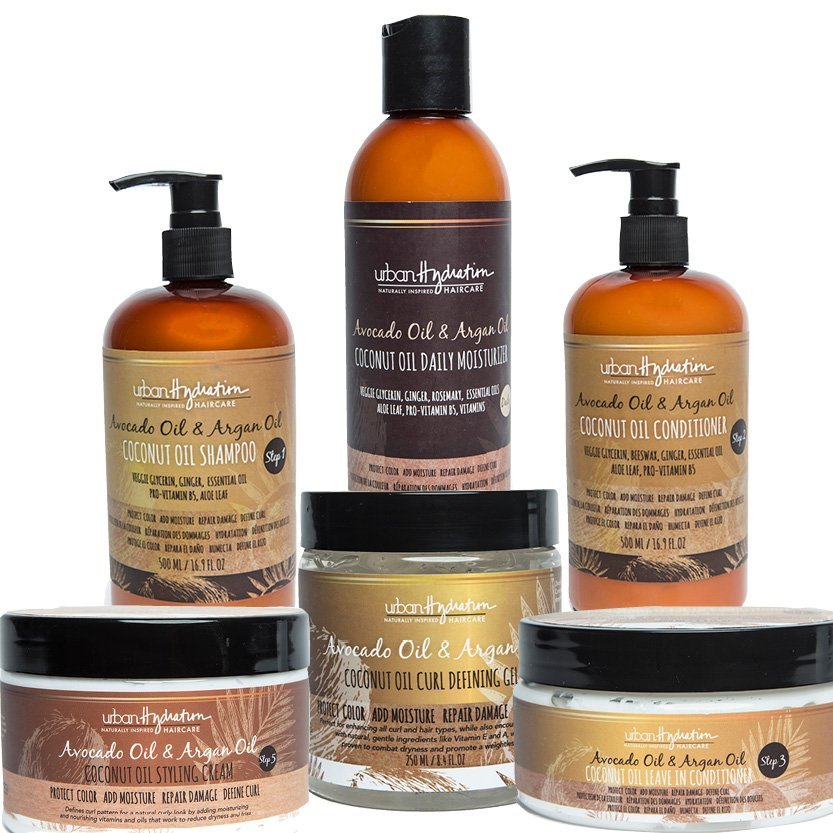 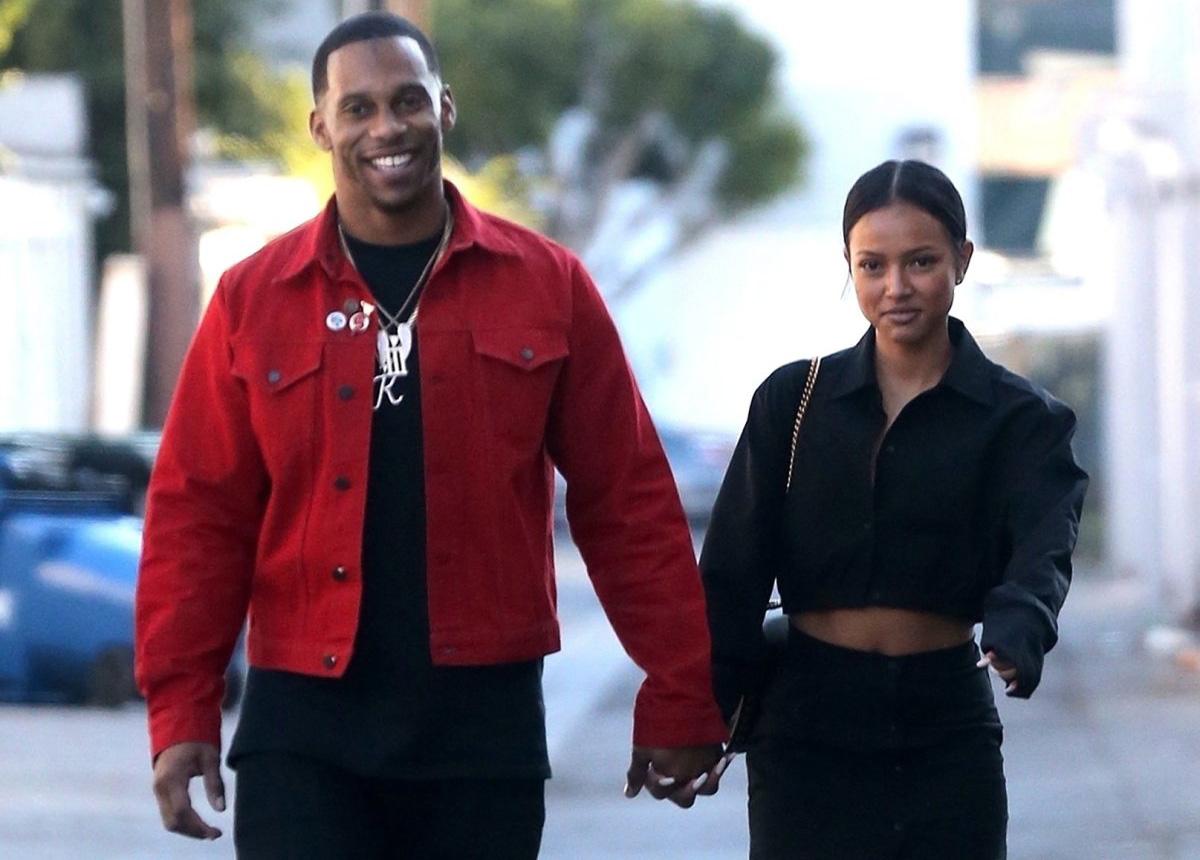 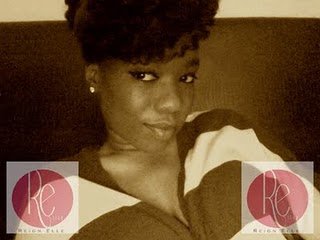