Tawanna- A Story of Transition 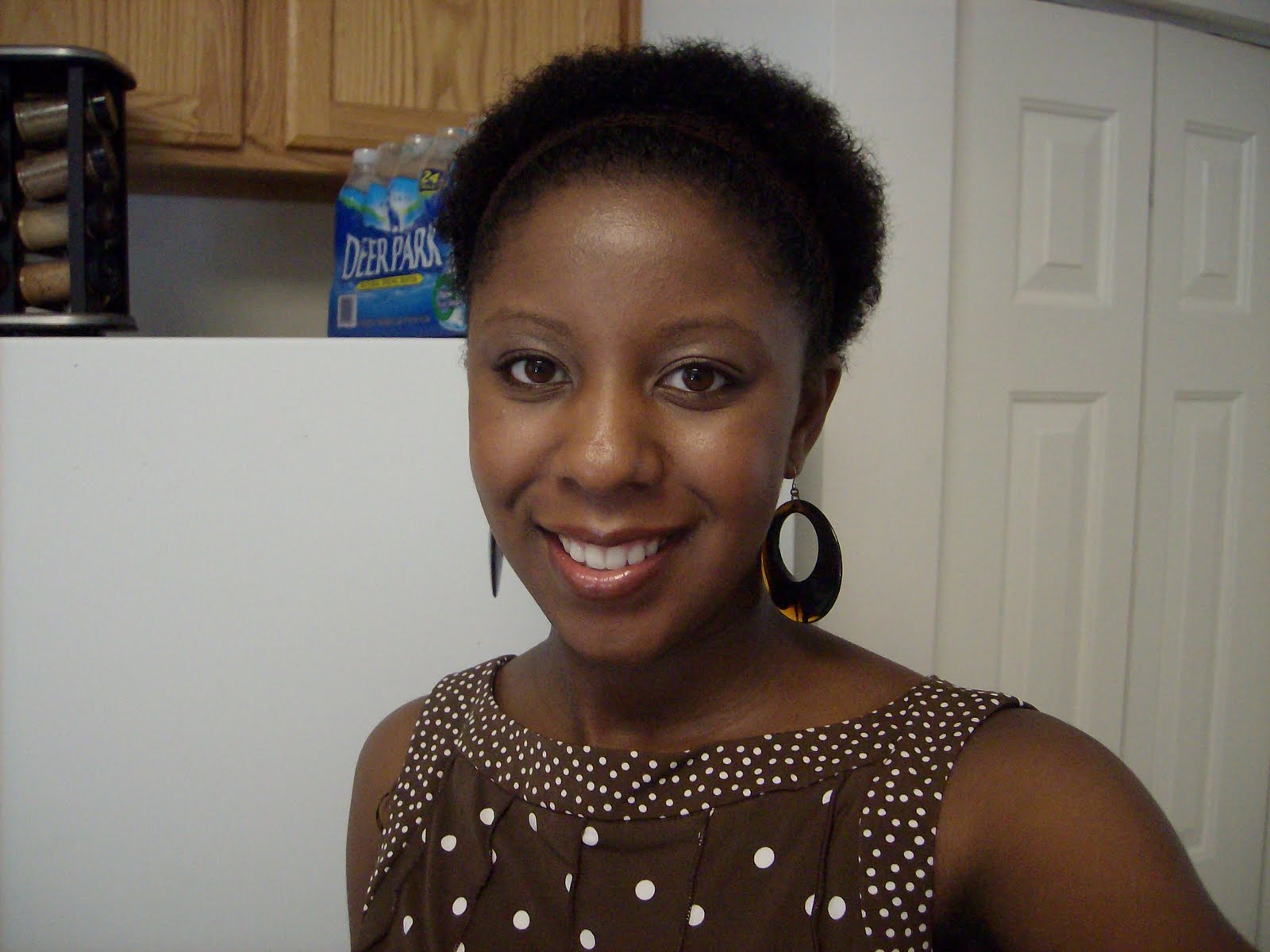 CN: When did you BC? What was your initial reaction to your natural hair?
T: I BC’d on April 25, 2008. I was not scared at all, but excited! I needed a change during that time in my life, and decided that my hair was going to be it. I had sort of a mixed reaction to my hair after it was cut. I liked it. It felt lighter. But I wanted it to be curly, and it was like a cloud with a few coils here and there that you could only see when you parted the hair. But I had no regrets. I told myself that whatever texture it turned out to be, I was going to love it. And I did! I thought it was kind of chic.

CN: What was your transition routine?
T: I started letting my hair air-dry after washing it to prepare myself for no heat. I washed with with commercial shampoos and conditioners during this time, as I was still learning about product ingredients. I deep conditioned every two weeks, and washed every week.

CN: What was your staple hair style during the transition?
T: My transition was very short-lived as I didn’t know what to do with my hair! When I got my last relaxer, I had the stylist cut my hair to a jaw line-length bob with fringed bangs to prepare myself for short hair. Everybody loved that! But it was for a purpose. As it grew out, I couldn’t put it in any buns or ponytails because it was still so short. So when the new growth started to clearly show, I wore wigs for about 2 months. Then I got Kinky-twists for the other 2 months.

CN: Why did you choose to go natural?
T: Before I moved to my current location, I had a stylist I loved. I probably would have never even considered going natural. But once I got to TN, I bounced around from stylist to stylist. I was paying higher prices for living in a bigger city, and I was spending way too much time in salons for simple styles. One day I did the math (I’m an Accountant, so that kind of stuff is in my nature.) I could not believe how much time and money I was throwing at my hair. I was really agonizing over it. There were significant things I was trying to do with my life, and trying to maintain straight hair just seemed so unimportant. I would go to church and see half the people there with natural hair, and I was intrigued about my own natural texture. I asked myself could I do that. Yes I could! And I was going to. And I did. I have not regretted one single day of it. 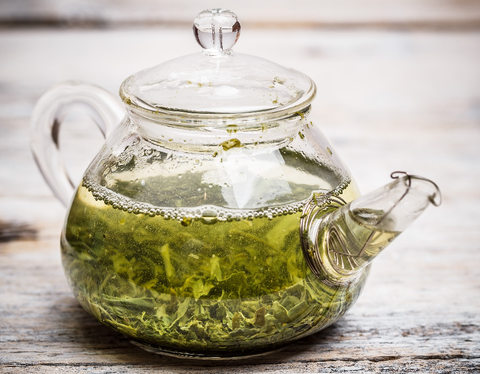 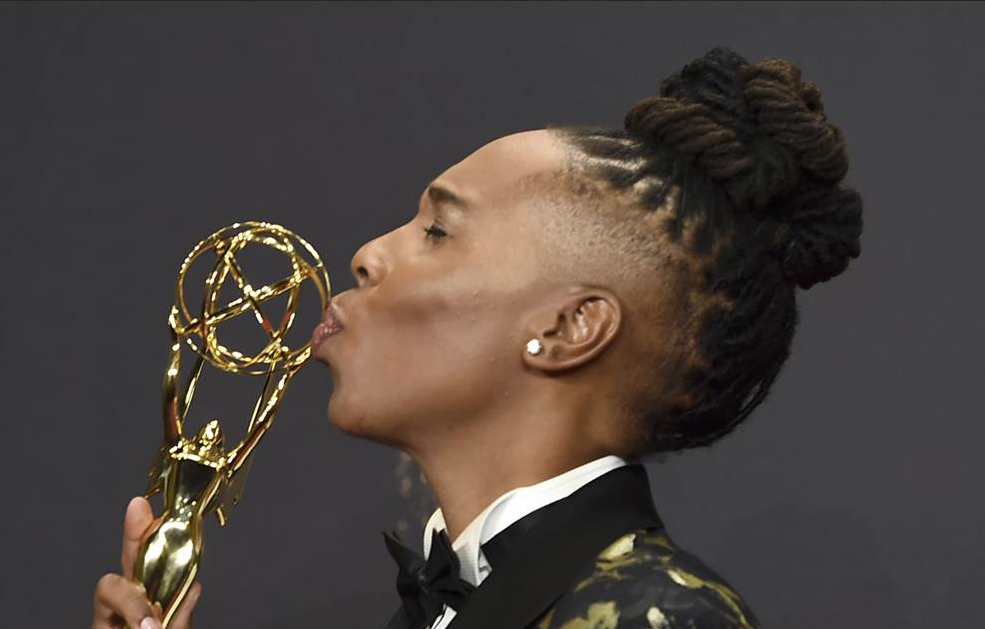 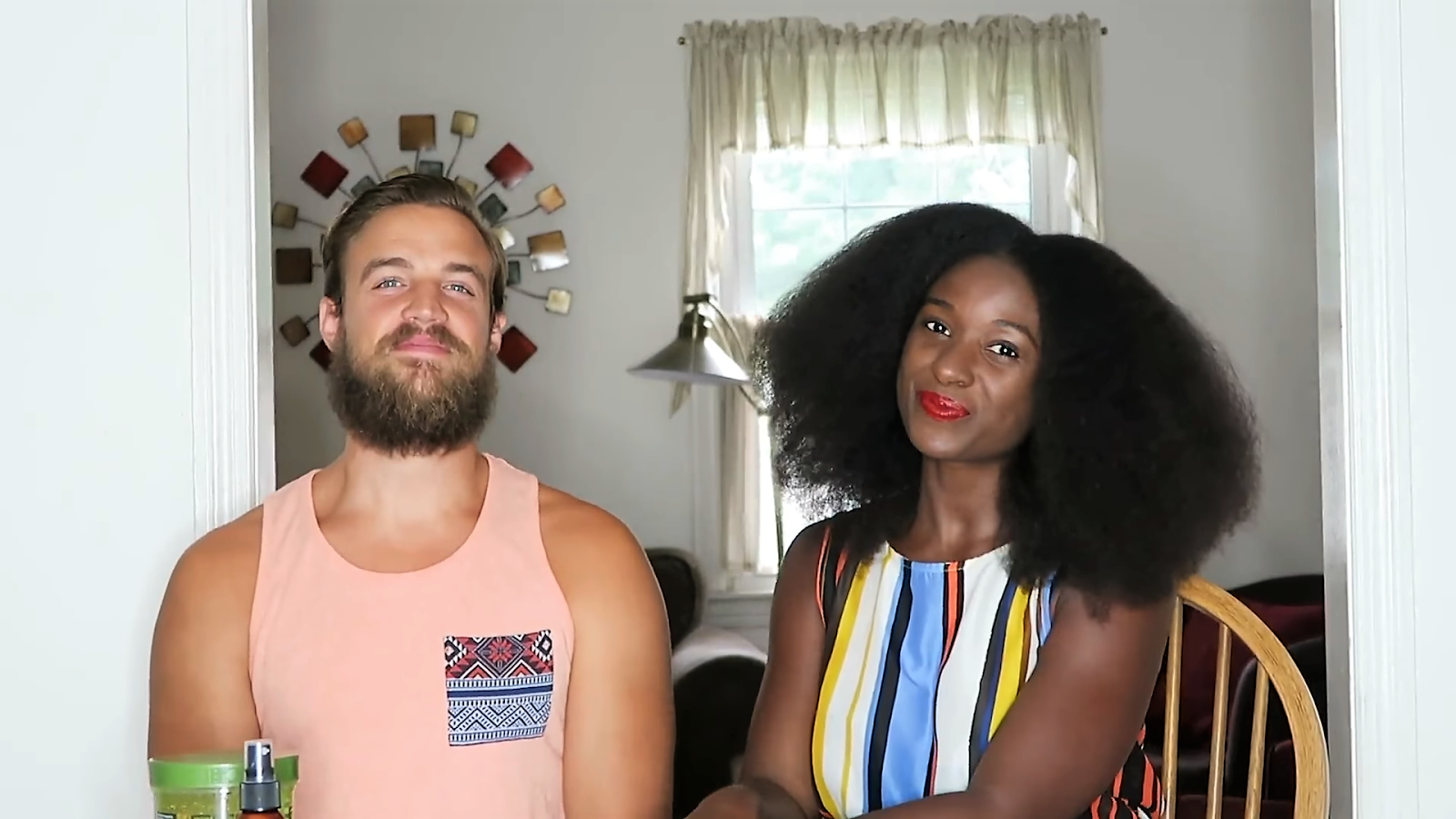