Today, your participation will be a gift to yourself! Enjoy ladies 🙂

Order that new hair product you’ve been eyeing, and tell your mom/partner/boyfriend/husband that CurlyNikki told you to do it. Then, come back here and dish about your new hair candy!

I’ll be re-upping my henna stash, and might try out a new line…hmmm…… 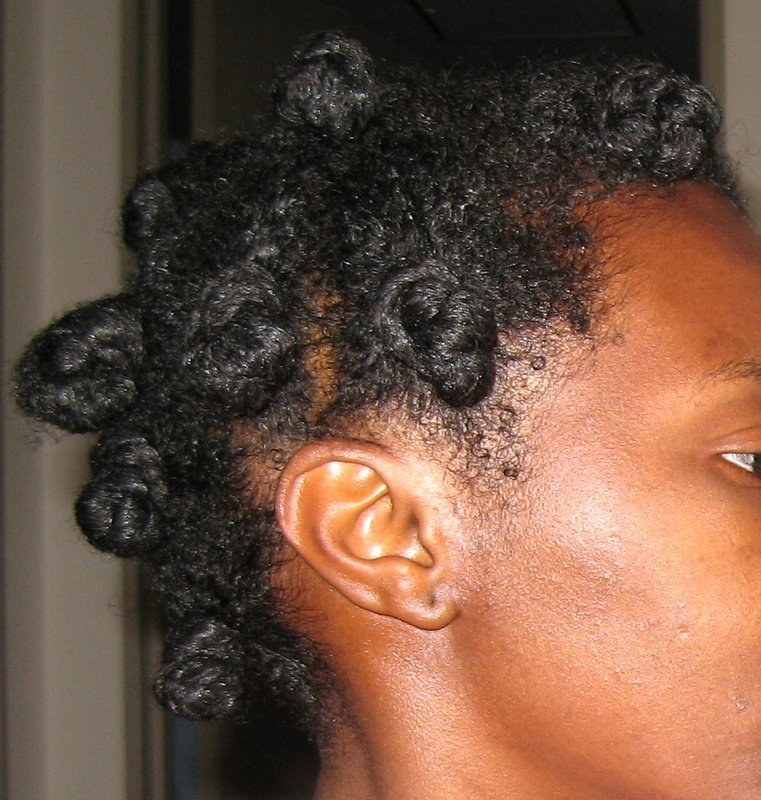 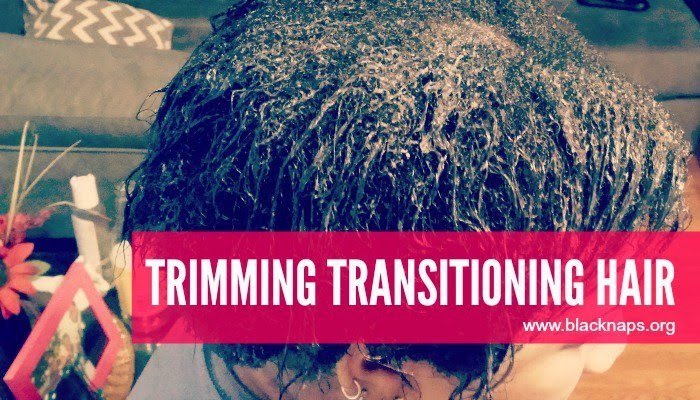 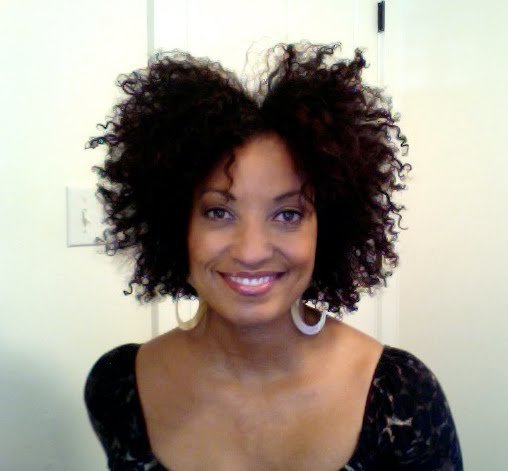