The piece below was written by Charles, the creator and editor of Me & Everybody Else. Check it out!

I went with my fiancee’ to Victoria’s Secret the other day, and they had an advertisement that read “Natural is the new sexy.”

The word itself, “natural,” is friggin’ marvelous. Take a deep breath, close your eyes and peacefully articulate the word. “Naa-tchu-ral,” it’s like a big silver slide. You climb the ladder on the first syllable and slowly speed back down on the rest. Now try the same thing with the words “false,” “fake,” “sham,” and “phony,” and tell me what childhood toys or playground objects come to mind.

I love natural women, especially natural Black women. Their hair, nails, eye lashes – everything about them. And I don’t have anything against a nice relaxer, or a gentle amount of foundation, but there is something powerful and regal about a natural Black woman. Her hair is the clearest example of this.

Women of other ethnicity’s, their hair falls by nature. It drops, and drapes, and hangs loosely. But a Black woman’s hair rises by nature. It blossoms against the current of life. At its best, it swirls and spins like the earth, or the sun – a supernova of sublimity and strength. And like any other heavenly body, a Black woman’s natural hair demands nothing less than orbit: total praise from every physical thing within her influence, all revolving around her omnipotence – instinctively, humbly, and altogether. Whether dynamically drifting, or stationary and rooted, every living thing that finds itself before a Black woman’s natural hair is designed to stare and wonder.

I’m not hating on a nice relaxer, some woven extensions or wigs, but there is some freedom, sunshine and spirituality in naps. In the waves and the curls. In the nature of our true selves. And to become confident in those things about ourselves that grow without our instruction, move without our control, and progress despite our individual will – to investigate, wrestle with, and master those things about us that just are us – is to reach the pinnacle of sexiness, because who wants to fall in love with a lie?

I want to be in relationship with people who share my courage to courageously be myself. Who have tried and tried again to be their own truths and maybe experienced some shame for it, but got back up and found a way to make their own way. Who still struggle with that truth everyday, but have found peace in the process. Who feel good about being them. Even if their version of them, isn’t what everyone else would like them to be. 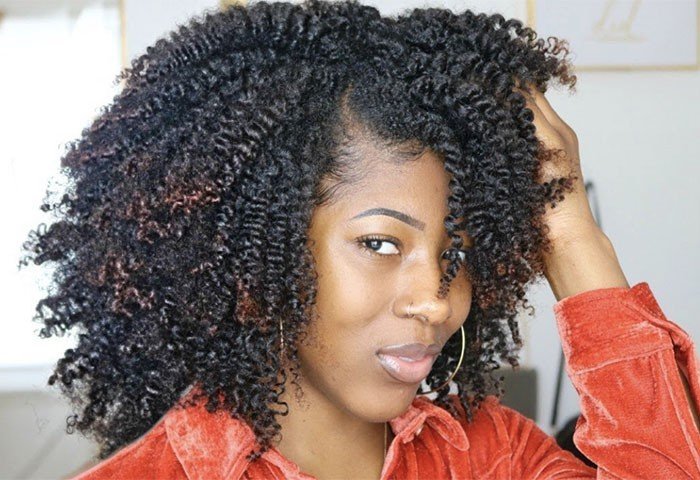 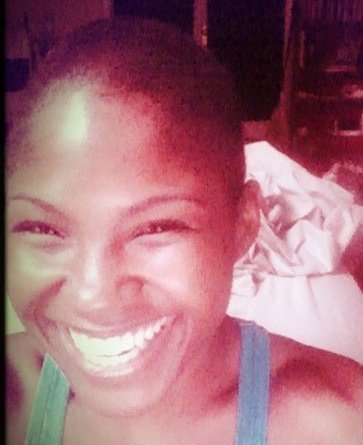 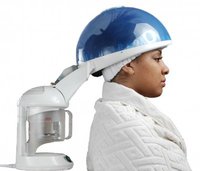