So one topic that tends to come up over and over again on the blogs is related to how men view our natural hair. I’ve shared before how I never had an issue with this since all of my serious relationships happened after I had been natural for quite a while. But I know many women are very concerned with either attracting a man or keeping the one they have with natural hair. My personal opinion is that if you’re single, you’ll attract men who like natural hair. But if you’re already in a relationship, while you should always be considerate of your partner, he/she should love you no matter what, even if it takes some adjusting.

So over on Essence.com they took it to the streets of NYC to find out what some men really think. Looking at the variety of answers, I would say this is probably a sampling that is fairly representative of most men.
A lot of guys prefer the natural but some admitted they like it better straight. One thing all pretty much agreed on is that they DON’T like a weave/glue/tracks. Well..it’s nice to see they at least agree on one thing.
Here are a few of my favorite quotes:
“I like natural hair, yeah I do. There is something about a girl who can rock natural hair—she’s a little more edgy, a little more secure with herself.”
“Natural hair is the best. I’ll take a perm but I prefer natural. I’ve never dated anyone with a weave but if my girl now decides to get one I would still be with her.”
“I like straight hair for the most part. I just think it looks better. And I guess I became accustomed to it growing up with my mother and sister—they always wore their hair straight, so that’s all I was used to seeing. I’m not a fan of weaves. They just rub your face and it feels like basketball shorts, it doesn’t feel good.”
“I have a wife and she wears natural hair and I love it. I remember I used to date this girl and I thought it was her real hair until I found out later that it wasn’t. I don’t like all weaved and glued-in hair because then it comes out and you’re shocked. I can do braids.”
So there you have it ladies. Head on over to check out the rest then come back to weigh in! If you’re out there dating, what have been your experiences? If you were committed when you went natural, how was your partner’s reaction? And I want the men of CurlyNikki to throw their two cents in as well…don’t stay silent on this one!!! 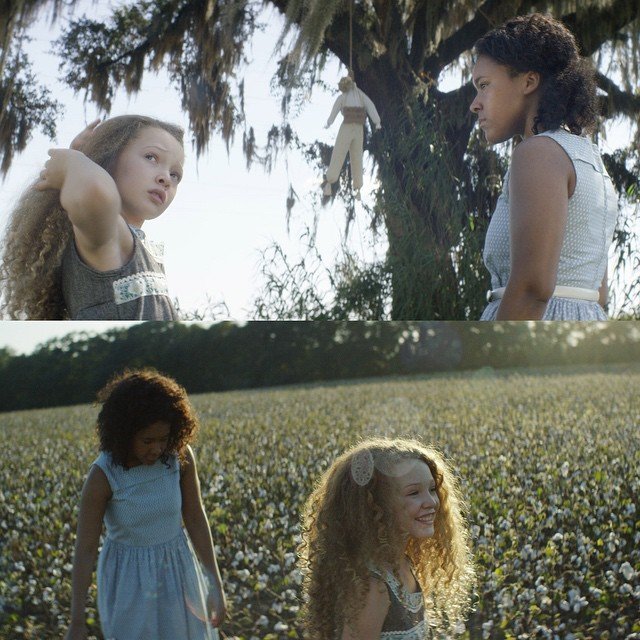 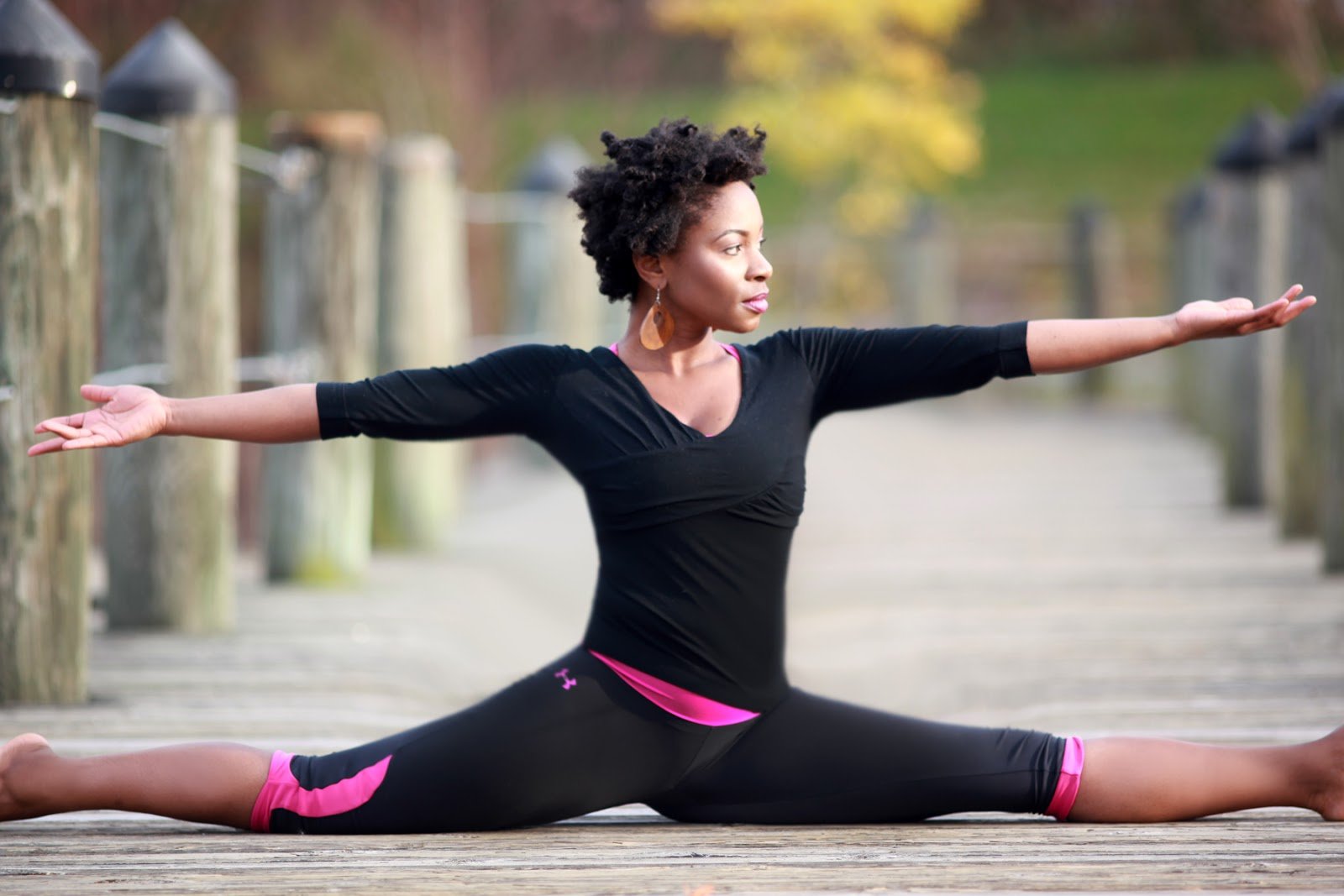 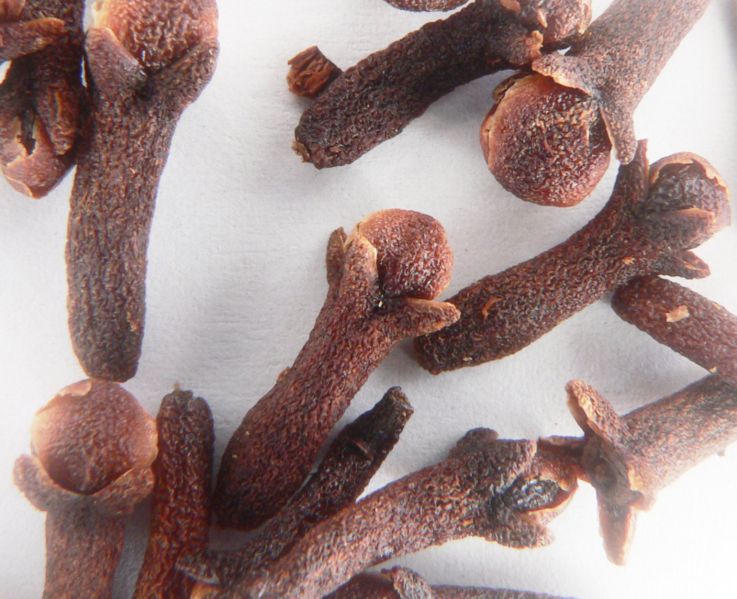