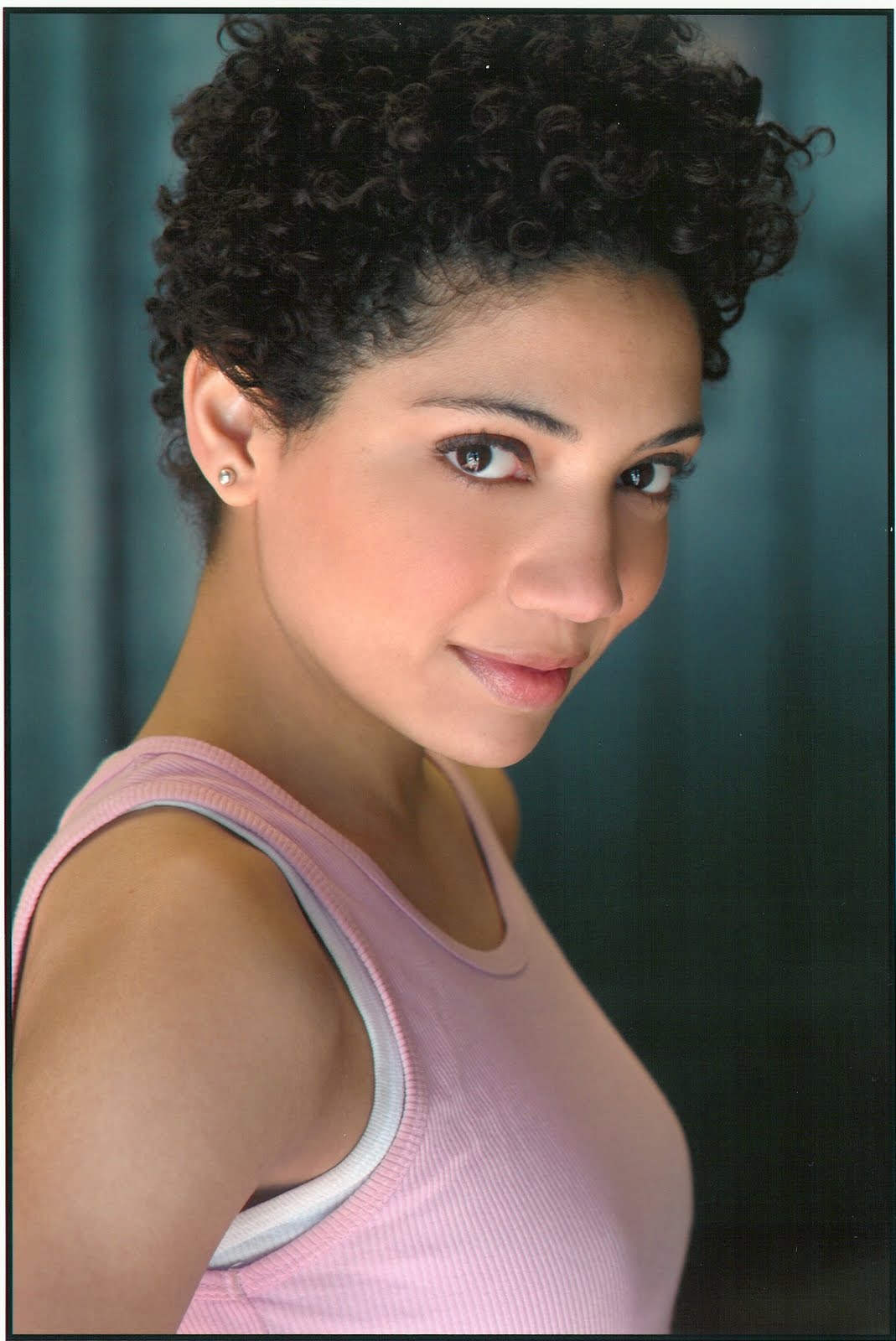 You asked for it, and I tracked her down! Head over to Tyrashow.com and check out my interview with Jasika Nicole, the lovely curly from Fox’s Fringe. 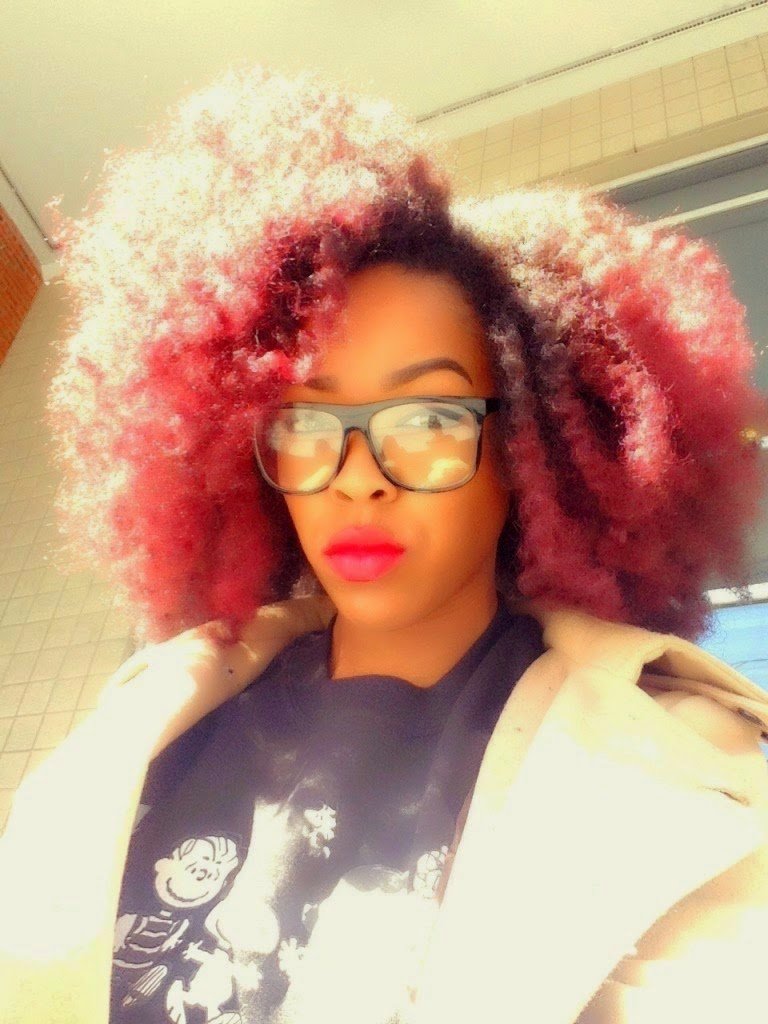 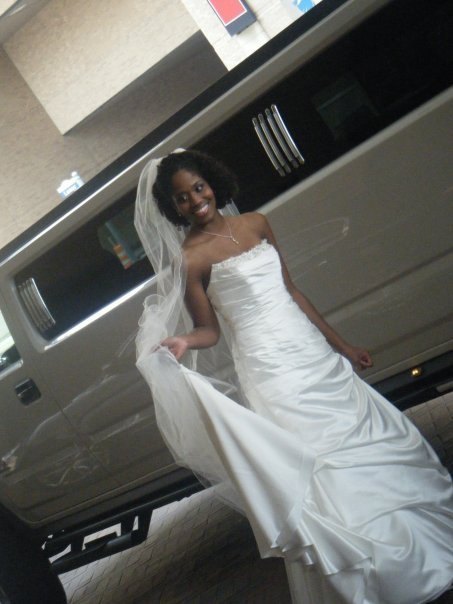 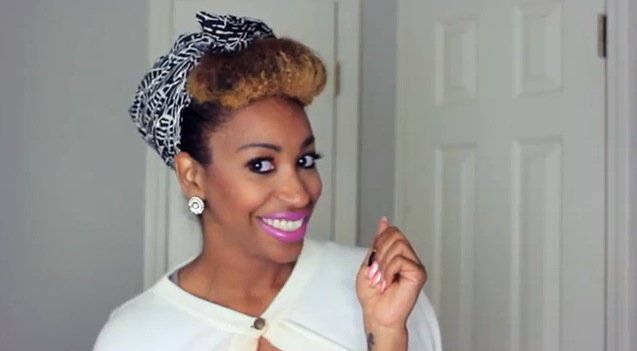