Naturals in the City– Food For Thought 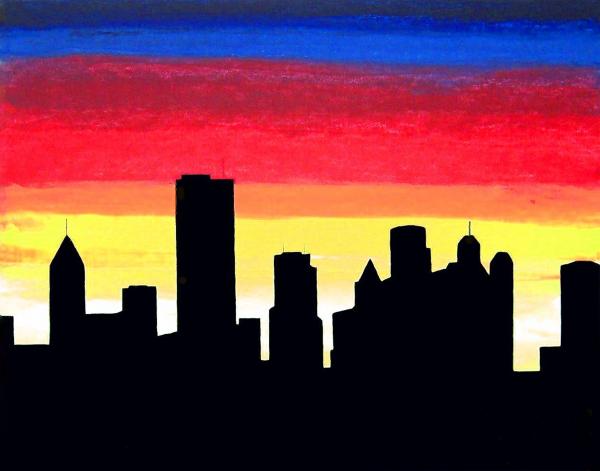 When making the decision to transition from relaxed to natural hair, what role does the “neighborhood” you live in play in your decision and confidence? For example, easier to go natural in a predominantly White suburb or Black neighborhoods in the inner city? 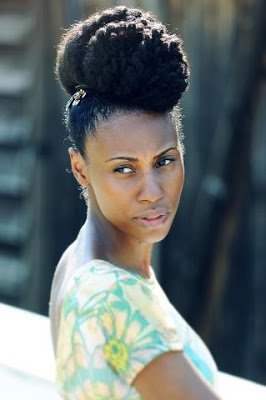