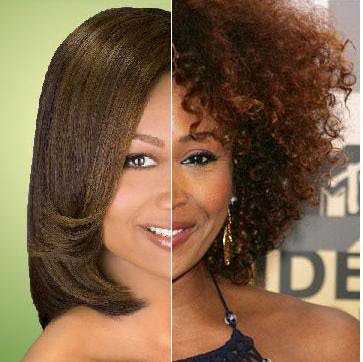 Being natural these days seems to be a growing trend..everywhere I go I see people that are either natural, transitioning, or thinking about transitioning. Many times these are women that were die hard “permies.” When asked for advice, I tell them as much as I can, but they often become bored with what I am saying, and remark, “Oh wow, I thought having natural hair would be easier.”

I am often quoted as telling friends, “Going natural is not for the faint at heart…” What do the rest of you ladies think? I have been natural for almost three years now and there are days that I long for “Becky” hair but I remember that when I was relaxed, I didn’t have the thick and healthy hair I do now. 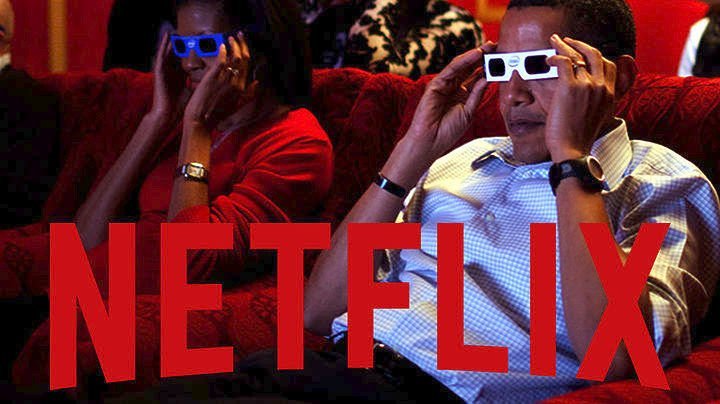