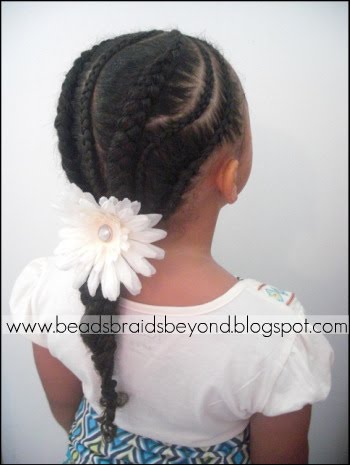 If you do not know how to cornrow, click here!
Before placing in braided ponytail 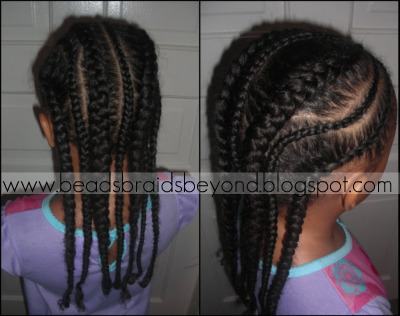 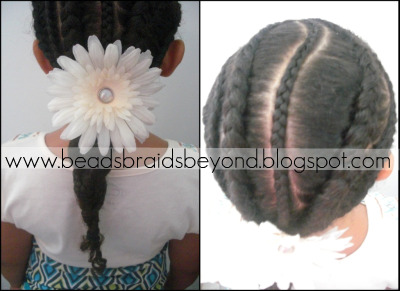 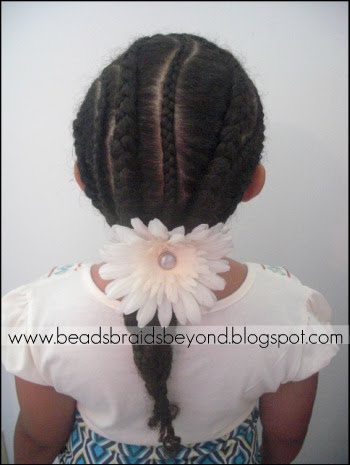 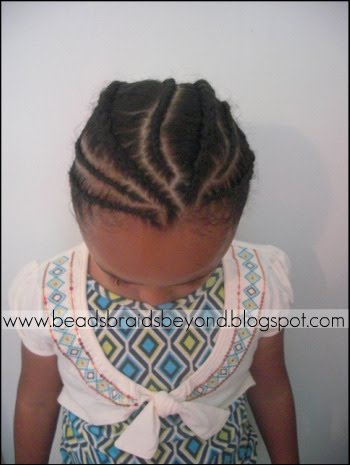 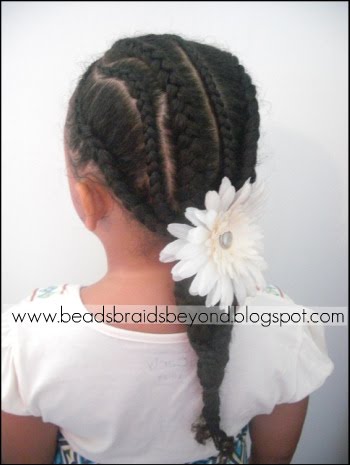