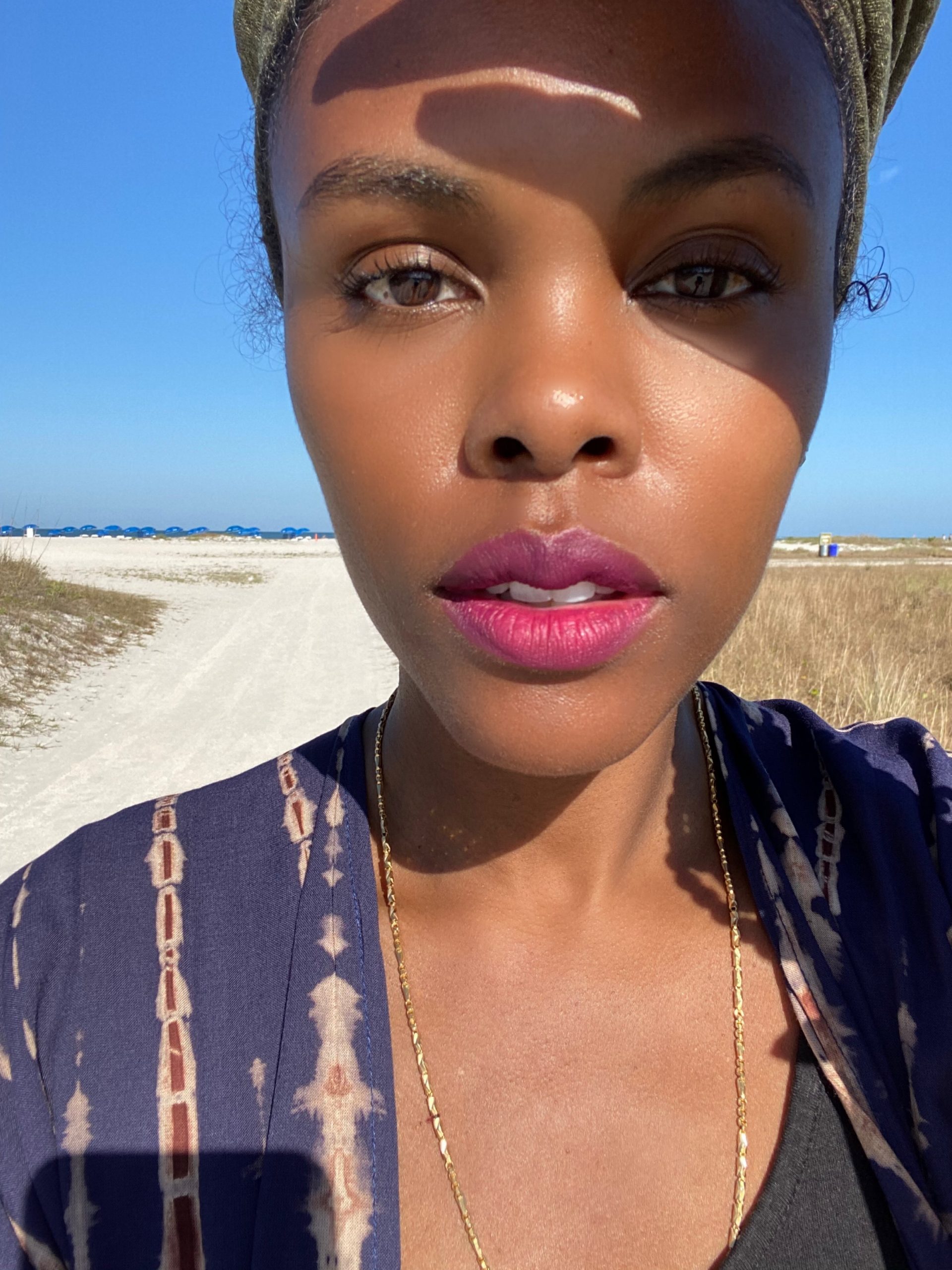 Nikki Walton is a best-selling and NAACP Image Award-nominated author, TV personality, podcast host, and licensed psychotherapist (UNC Chapel Hill). In 2008, Walton launched CurlyNikki.com, which became the #1 natural haircare / beauty blog in the world, reaching millions of women in over 30 countries, and influencing the marketing and formulation of products for major beauty brands.
Walton’s first book, “Better Than Good Hair” (Harper Collins, 2013) became an instant bestseller, and was nominated for an NAACP Image Award. In 2016, Walton partnered with L’Oréal, the world’s largest cosmetic company, to publish her second book, “When Good Hair Goes Bad,” as a special feature for the brand.
Walton is a leading expert in inner and outer beauty, and has been featured nationally and internationally in publications including The New York Times, Forbes, People Mag, USA Today, The Washington Post, The Guardian (London), Huffington Post, Ebony, InStyle, Essence, and Parent’s Magazine. Walton was a top beauty and hair expert for the Dr. Oz show (2013-2021, appearing in more than 20 segments); and she has made dozens of TV appearances on shows including The Today Show, The Steve Harvey Show, Nightline (ABC), The Tyra Banks Show, and Katie Couric. Black Enterprise named Walton one of the web’s most influential voices, Essence named her among their ‘Top 35 Under 35 Young, Black and Amazing,’ and Blavity named her one of their 28 Black Leaders 2018.  Tamron Hall dubbed Walton, “THE QUEEN OF CURLS” during an episode of The Today Show, and celebrities including Tracee Ellis Ross, Issa Rae and Wanda Sykes count themselves among Walton’s fans.
Over the past 13 years, Walton has leveraged her influential and ever-growing platform to uplift women and promote self-love and freedom through her website, newsletter, social media, events, appearances, podcast, and as co-founder and host of the BeHer Summit (developed from her popular hashtag #BeHerNow)—which featured industry leading experts, and is backed by corporate sponsorships. BeHer Summit has been featured in Forbes, MadameNoire, The Grio, Teen Vogue, The Root, and The Breakfast Club.

In 2020, Walton partnered with Ram Dass’ Be Here Now Network to launch her first spiritually based podcast, “New Growth,” to take her audience from self-help to self-transcendence. Walton’s podcast features discussions with celebrities and leading spiritual figures, including Tracee Ellis Ross, Sadhguru, Jeannie Mai, Rupert Spira, Byron Katie, and many others.

In 2021, Walton launched the popular and now NAACP Image Award nominated podcast, ‘GoOD Mornings with CurlyNikki’. It’s a short-form daily show to help the world find Love and lead with It throughout the day.