Half Cornrows with Three Strand Twist Out!

By CURLYNIKKIAugust 6th, 202114 Comments
NikG of Braids, Beads, & Beyond writes: 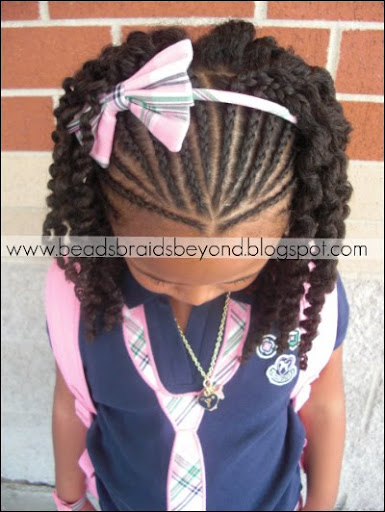 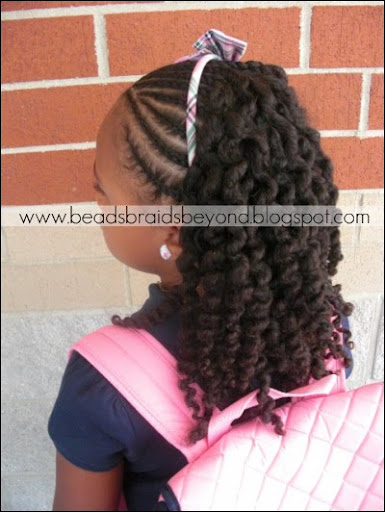 Here’s what her three strand twists looked like after sleeping on them. They flattened out a bit because I didn’t put them up. 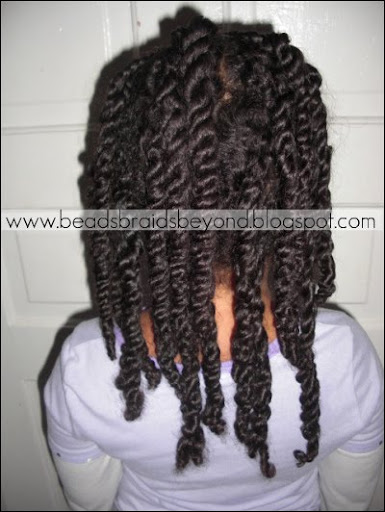 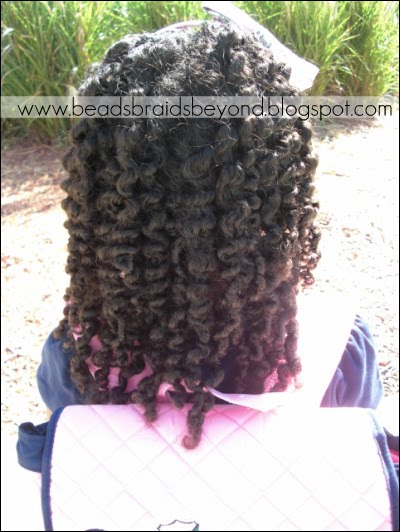