I was recently out with a girlfriend for lunch and I decided to wear my hair in an Afro. We chose a restaurant in a prominent downtown area, the atmosphere is relaxed, but you could say the clientele is rather ‘affluent’. As soon as I hit the pavement disapproving eyes quickly gravitated to my fro and things were the same way inside the restaurant. Why? I thought for a moment that perhaps my Afro was a bit much, especially for those who don’t even know what an Afro is, but I didn’t care. I’m going to wear my hair any way I want, I’m not appeasing others!

When/Where is the Afro too much?

Should you have to ‘tone’ down you natural hair for certain situations? 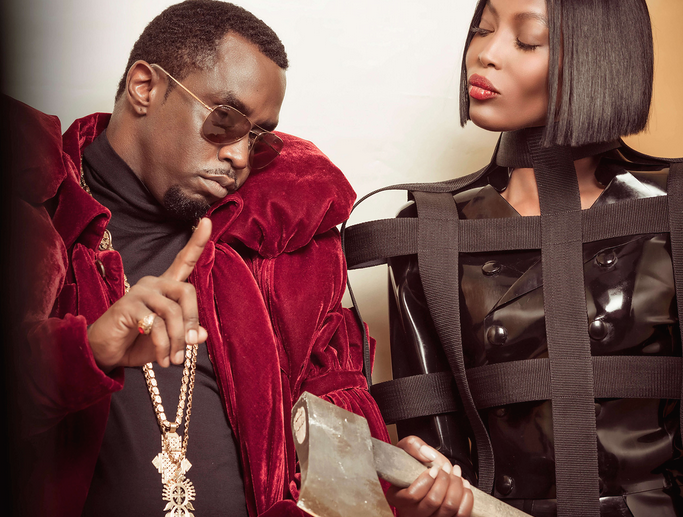