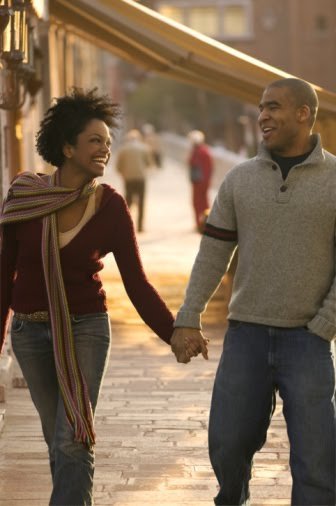 Beachgirl56 writes:
My husband is not a fan of natural hair, he loves me, but prefers straight,
long hair, which I sported for years, until the damage set in. Now, I am
growing out my natural hair and I LOVE the freedom. But when I asked him how
he felt about my wash and go or braid outs, he said “it’s not my favorite”.
WOW, I was blown away. I have tried showing him information and letting him
know how I feel about this journey, but so far no change. My question is:

How do I get my husband to LOVE my natural hair and not just ENDURE it?

Can any of you relate? 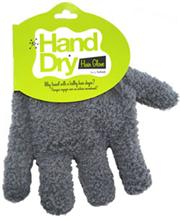 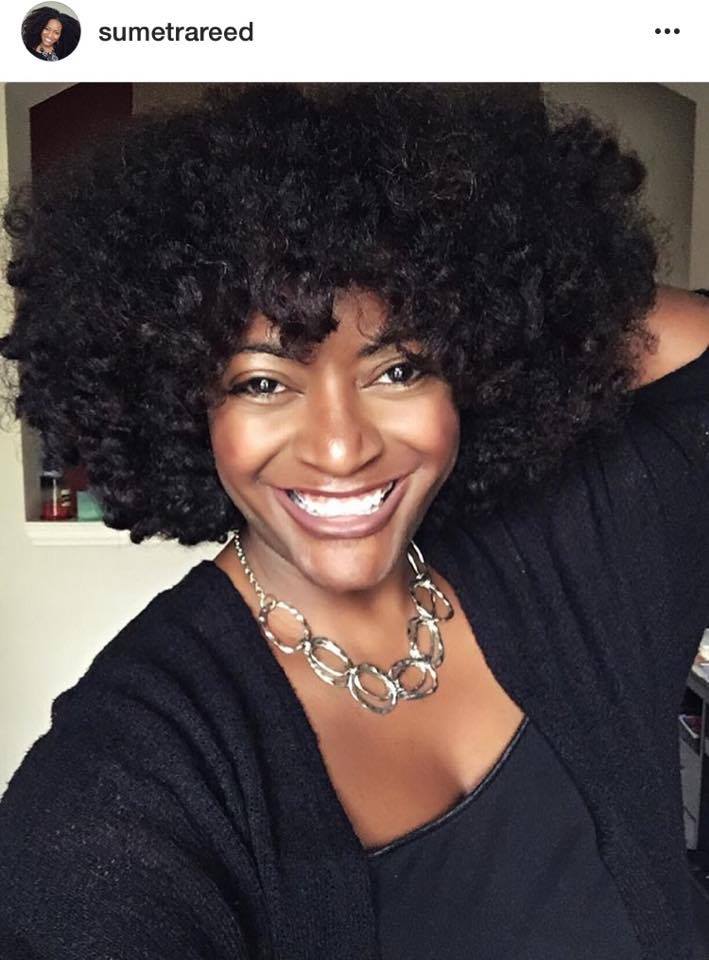