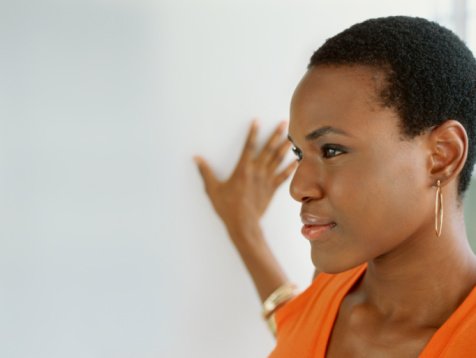 Last Halloween (yes I know a long time ago, but I just now conjured up enough confidence to talk about it) me, my best friend, and one of her friends were talking about Halloween costumes, and I was telling her about how I might want to be tinker-bell or some sort of fairy this year. She’s a big jokester and we were swapping ideas for costumes when she all of a sudden burst out in a comment suggesting, “Hey why don’t you straighten your hair, and actually go as pretty this halloween”. Now of course I know that she meant it as a joke, and I quickly responded with a fake laugh to hide the sting of that comment, but when you are constantly being hounded by your peers to flat iron your hair it can get pretty old. So how exactly do you go about telling your friends/family that those sly comments they make about your hair really do bother you, without sounding rude or overly sensitive? 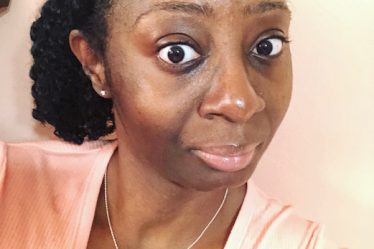 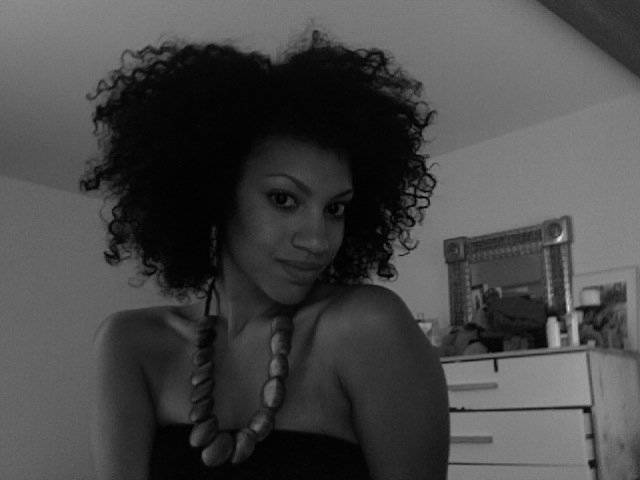 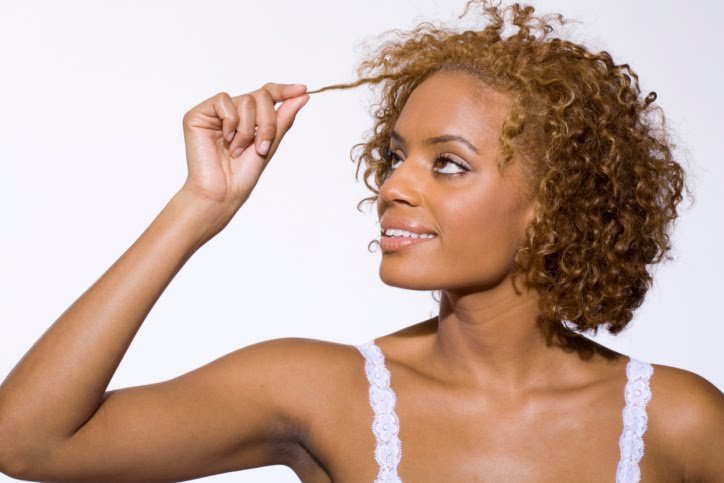