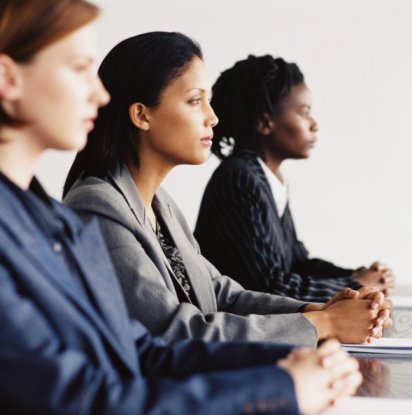 Are there social costs to going natural?

An article published by Sociological Images argued that the reason women spend so much time on their appearance is not a nature versus nurture argument. Rather women experience more social costs than men if they have not properly groomed themselves to meet society’s expectations such as loss of a promotion, rejection by a lover etc. The authors’ state: “We [women] learn that our appearance matters to others and that others — strangers a little bit, friends more so, and bosses and lovers especially — offer rewards and punishments related to how well we conform to their expectations.”

While reading this article I wondered about black women like myself who are transitioning to more natural styles (unrelaxed strands). Since blackness already falls short of the current beauty ideal (straight, blowy, blonde hair, white or fair skin, fine features etc) will hair styles that show-off our natural texture put us at a greater social disadvantage in comparison with our relaxed or weave-wearing counterparts? I remember watching an interview by Chris Rock for his film Good Hair. He was asking a group of college women about the decisions they made about their hair. One relaxed Nubian told an afro-wearing young lady that although she thought her hair was cute, she would never hire her for a job if she came strolling into an interview with ‘that hair’.

Okay some might argue that an Afro is not really corporate or professional hair (maybe this is another post topic: What is corporate hair for a naturalist?) But what about twists, bantu-knots and the respective “outs” of all of these styles? What about braids, locs and hair pulled back into puffs? I have always gone into an interview with straight hair or with braided extensions. To a certain extent, I do believe that wearing my hair in a natural style might pose as a disadvantage in the hiring process. Is this a perceived cost, or has someone experienced not being hired because of their hair?

I also wonder about black models and actresses where physical appearance plays a huge role in the hiring process. Do they get more jobs and make more money if they sport the silky, straight flowing strands? What about relationship costs? Has anyone lost a lover due to their decision to wear their hair natural? What about our relationships with our family? Are we constantly hassled about our hair?

One might argue that the natural hair trend seems to suggest that the social costs attached to natural hair are decreasing. But for how long? Trends don’t last forever. And when it ends will society revert back to assigning negatives to afro-textured hair? Will we see a huge exodus of women from the natural community? 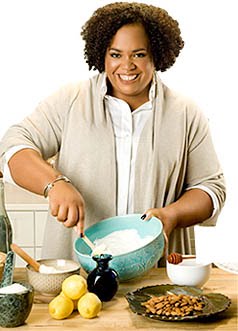 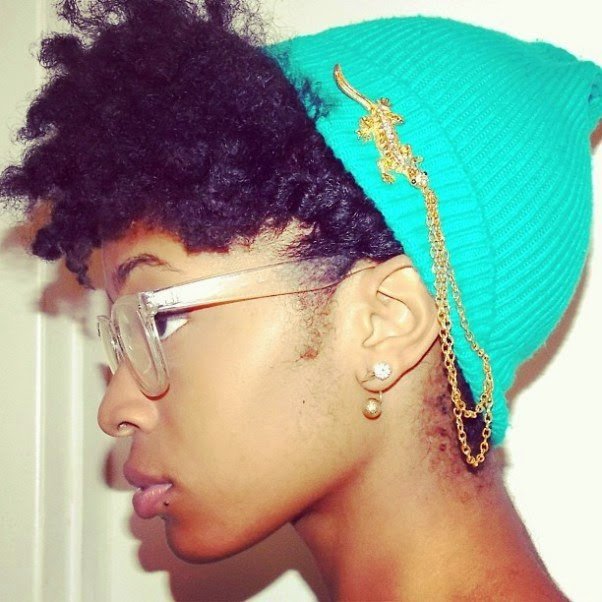 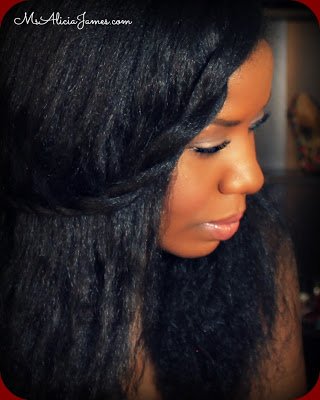