Shrinkage- It’s Not All Bad!

Watch and weigh in!

Also, how do you feel about YOUR shrinkage? 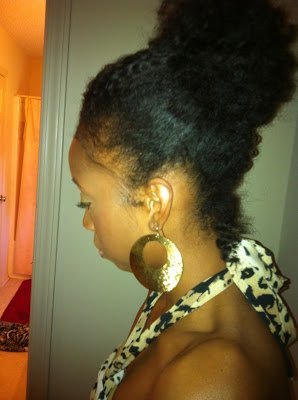