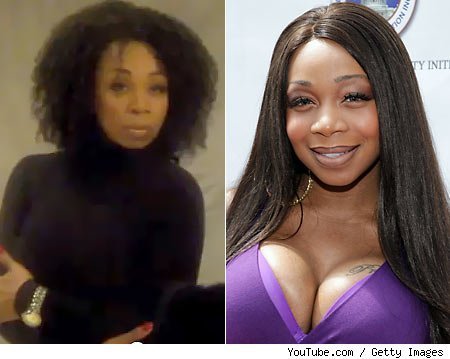 I’ve been lurking around your site forever and while I absolutely love it haven’t participated much. After seeing this link though I absolutely HAD to share it with the Curly Nikki Community! So apparently New York went natural, I’m not sure if it’s a wig or not but either way she looks so great with it. I definitely wouldn’t have thought she’d shed her signature straight weave, but homegirl looks fierce. Check out the link and watch her photo shoot! 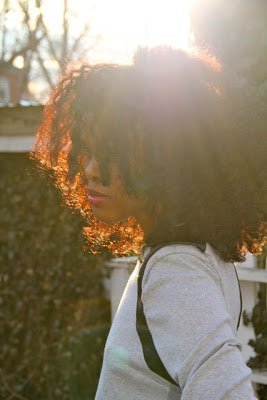 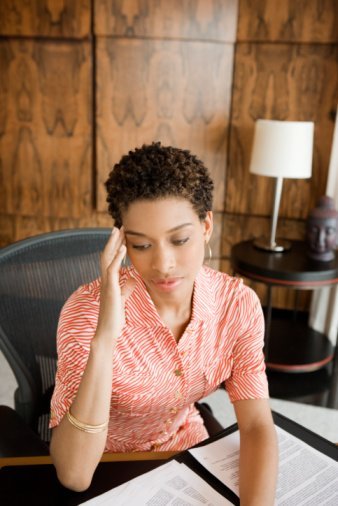 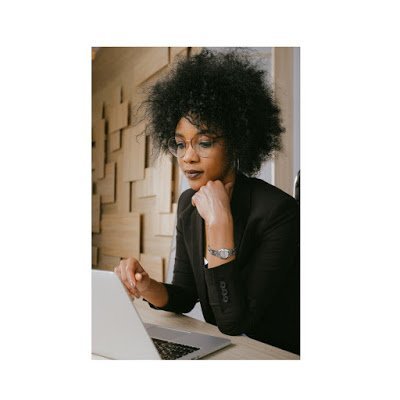