I found a new video of Method Man ‘discussing’ his views on natural hair on youtube. It’s pretty interesting and wondered if the CN community would find it interesting as well.

CN Says:
Ummmm…yeah. In the words of Tosh.0., ‘I think he needs a web redemption.’ 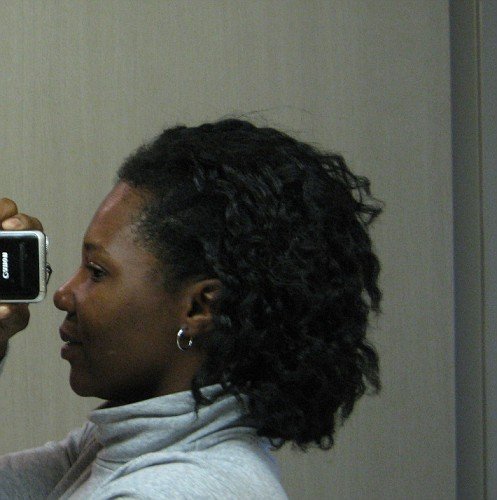 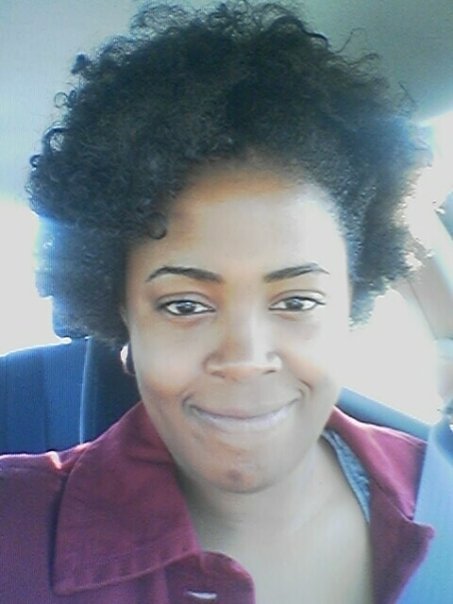 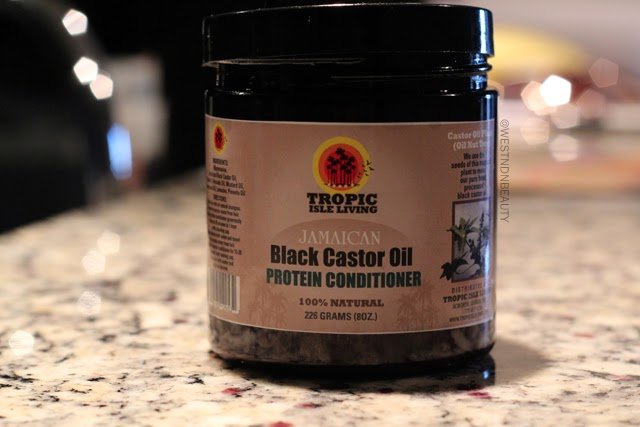