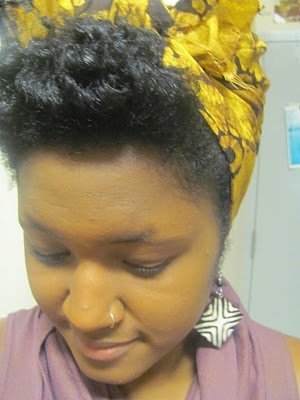 Jamila of College Curlies writes;
Hey y’all! I love this style for many reasons…mostly, it takes two seconds to do and is a great way to make a style out of a bad hair day. Here’s a tutorial on how I do the “turban” look: 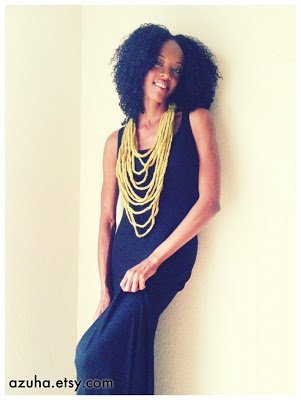 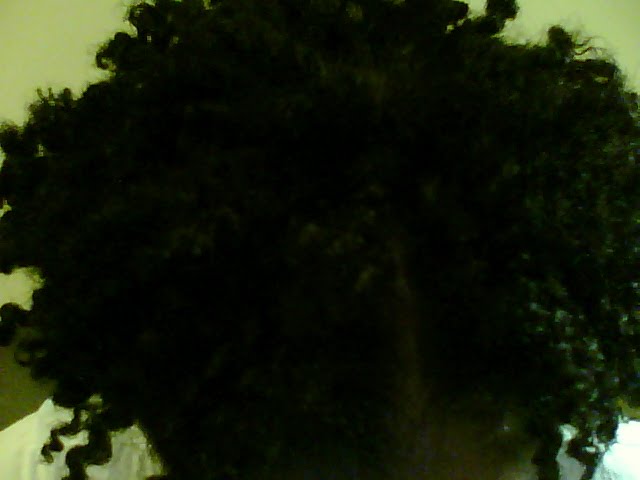 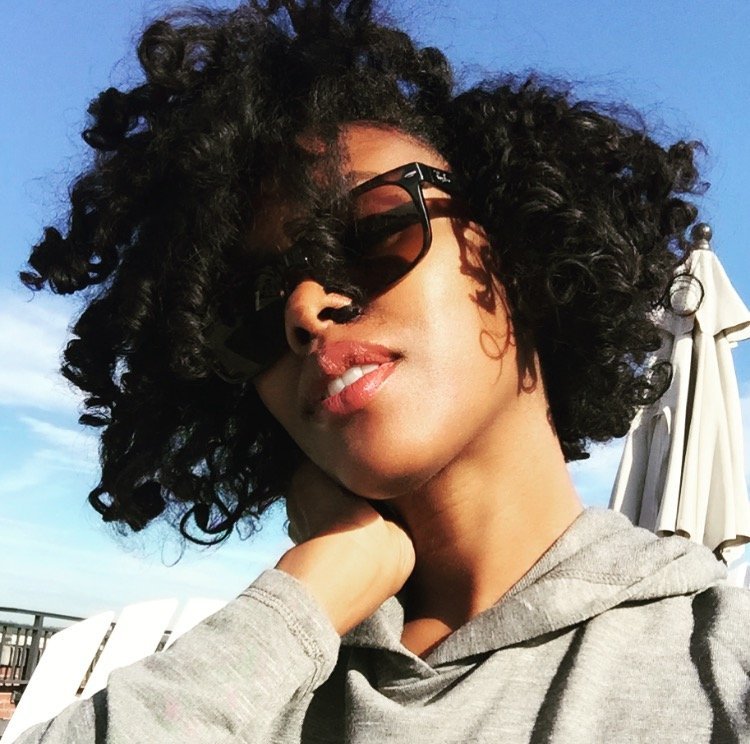