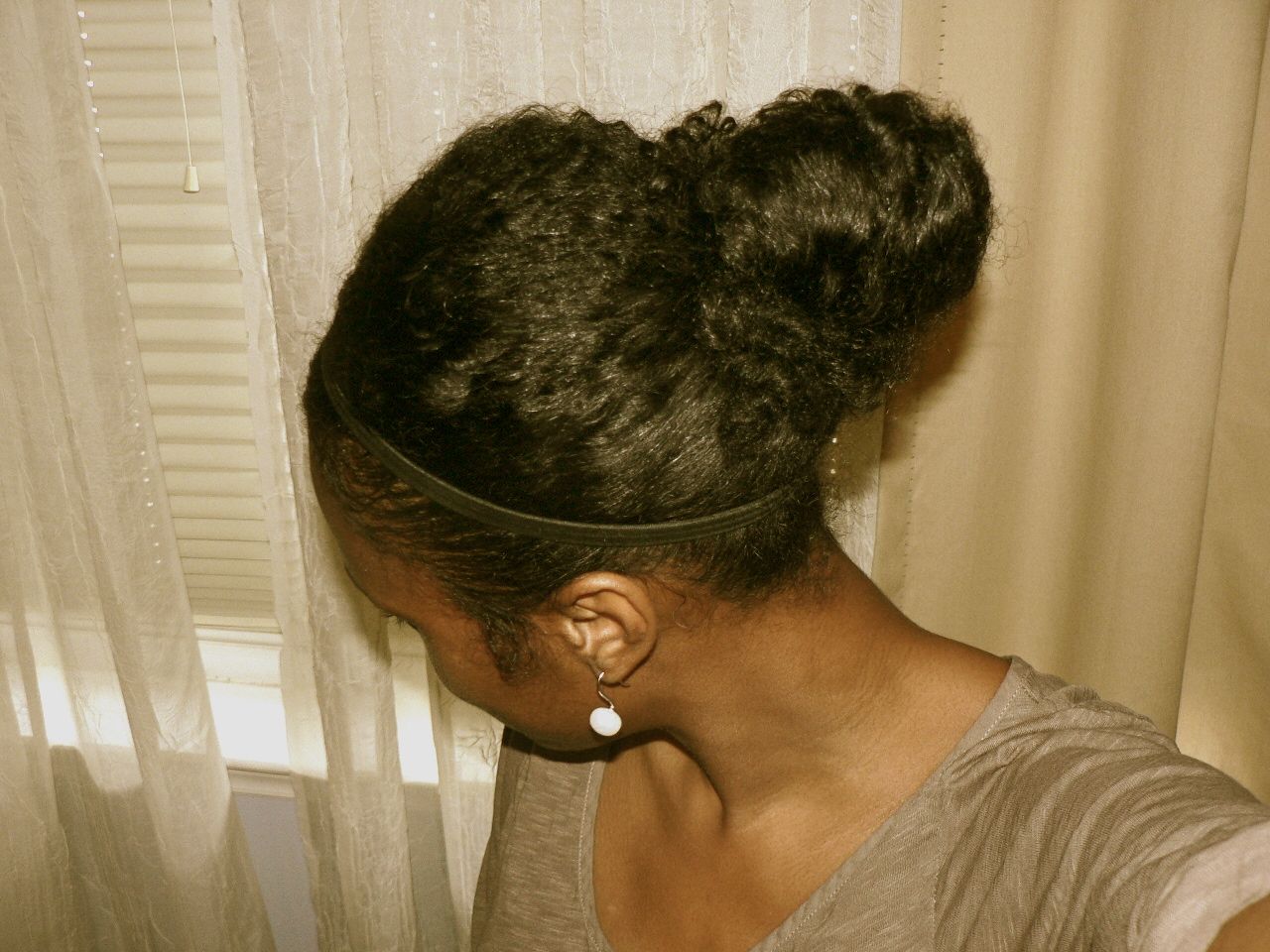 Usual bun- hair gathered, pulled through a Goody Ouchless Band once, and only halfway through the second time. No donut.

I’m sad to report that I just completed an impromptu trimming session. My ends were jacked… splits everywhere that seemed to crop up overnight. A HUGE setback for me so early in the Grow Out Challenge, but such is life. So what caused the dreadful little buggers? I can’t be a hundred percent, but I’m assuming it’s from my (perhaps excessive) Tangle Teezer usage. It’s the only addition to my fairly stable routine. I did a review mid January, but shared that I would report back after continued use.

So yeah, I’m shelfing it, at least for now. And how fricking sad is that?! Nothing I’ve used, NOTHING has detangled my curls so quickly and effortlessly. The Tangle Teezer cut my styling time in half and didn’t break my strands or pull out excessive amounts of hair. *Love* But my ends, oh my poor ends! They looked the same as they did after being introduced to Shredder (aka Denman D3). When examining them today, it seemed as if every single strand was split. Mostly just the tips… like the beginnings of splits, but some had that feathering thing going on. They were like, ‘uh uh boo boo… back away from the Tangle Teezer‘. I snipped and snipped and snipped and snipped… moisturized, and sealed with Watermelon Seed oil.

I’m a huge fan of the Tangle Teezer, but it’s no fan of mine. Fine haired curlies beware! I think that if the bristles were smoother like Sally’s Scalp Massager (which I love and it only costs $.69), we’d be in business. But until that happens, I have to say a sorrowful goodbye. For my curls, the Tangle Teezer was just, well, a tease. For those of you that continue to use it, watch your ends closely and assess for damage often!

In other news, I’ve been experimenting with Watermelon (Kalahari) Seed Oil. I was sent a small bottle from Darcy’s Botanicals months ago and was using it on Gia’s skin, hair, and scalp. I’ve started using it on my hair recently, and love how light and non-greasy it is… and I’m very heavy handed! So for those of you that find Olive Oil (and the like) to be a bit much for your curls, give Watermelon Seed Oil a try, I think you’ll be pleasantly surprised!

Watermelons, known for their resiliency to drought, produce seeds with this same property. Watermelon seed oil, because of its fatty acids, has water soluble properties, penetrates easily and provides good moisturizing benefits. This improves hair growth by keeping the hair and scalp healthy.

So, after yet another trim, I’m back in a bun, moisturized, and oiled 🙂 Have any other fine haired ladies noticed split ends with continued use of the Tangle Teezer?

Have you tried Watermelon Seed Oil for you hair or skin? What’s your favorite oil right now? 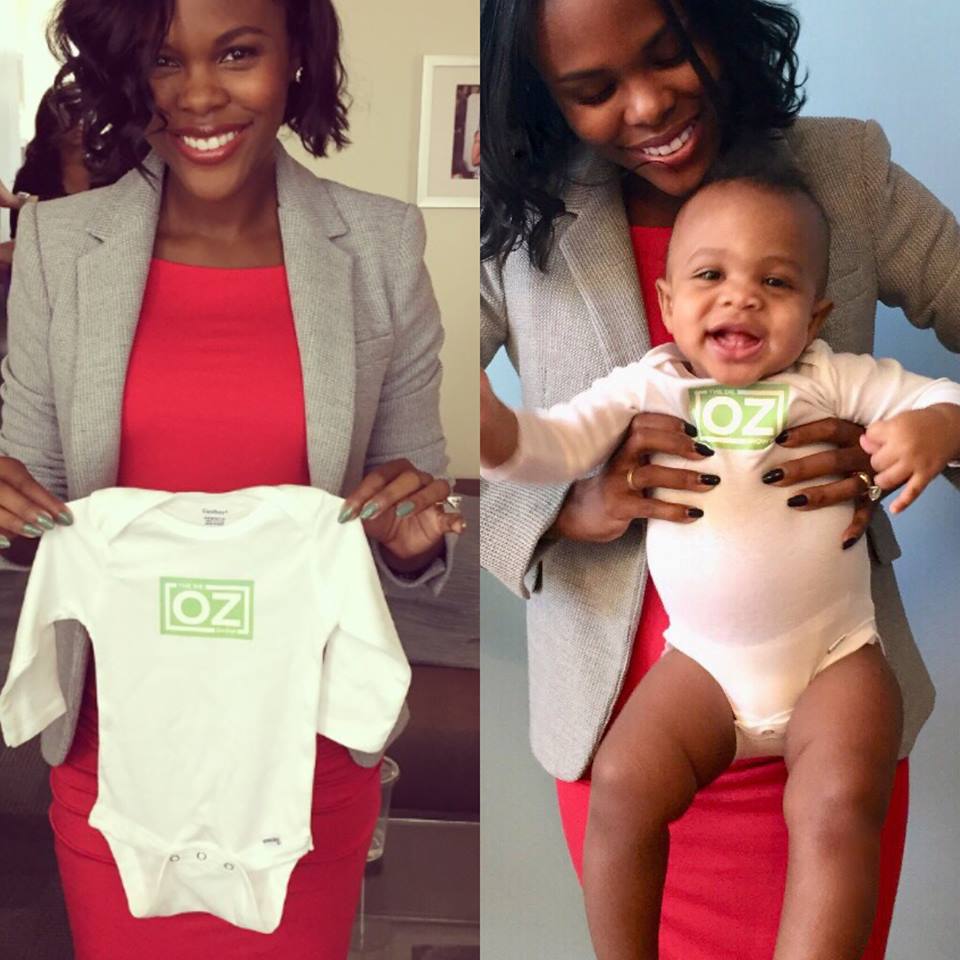 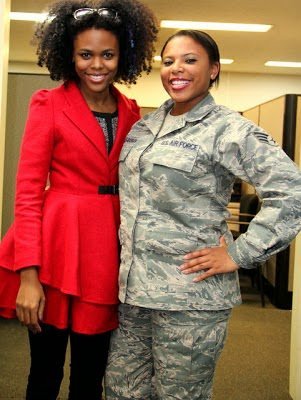