Eat Your Veggies, They’re Good for Your Skin! 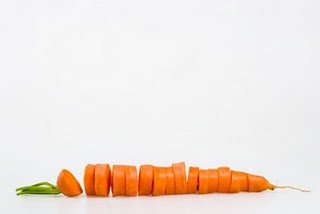 Your mother was right…

As if you needed yet another reason to eat vegetables, new research shows that your skin actually looks healthier with the glow you get from eating foods rich in carotenoids.

Carotenoids are phyto-chemicals that create the orange, red and yellow pigments in many fruits and vegetables. They are mainly involved in the production of Vitamin A in the body. In recent years, carotenoids have been discovered to have anti-oxidant and immune-enhancing benefits. Studies indicate their efficacy in anti-aging products (retinol) and preventing cancer.

You’ve probably heard that if you eat a lot of carrots, your skin will turn orange. This happens to be true; it’s even got a medical name—carotonemia. But you have to eat one heck of a lot of carotenoid-rich foods in a short period of time for this to happen. One enterprising gentleman in Germany ate nothing but carrots for two weeks to see what would happen and the palms of his hands turned orange-ish. The blog about his experience can be found here: The Orange Man Project.

While it isn’t advised that you eat such a restrictive diet designed with the express purpose of turning yourself orange, a recent study conducted at the University of Nottingham in England, shows that the golden cast to fair skin that comes from a diet rich in carotenoids makes skin look better. The researchers found that study subjects looking at the participants’ faces found those with the yellower tone to be more attractive and healthier in appearance. This behaviour has been noted in other species, too. 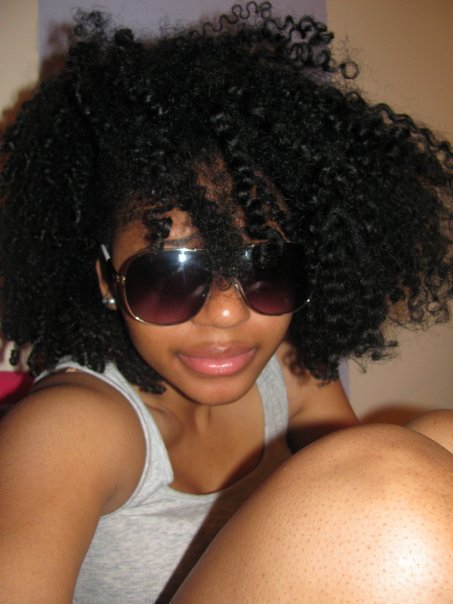 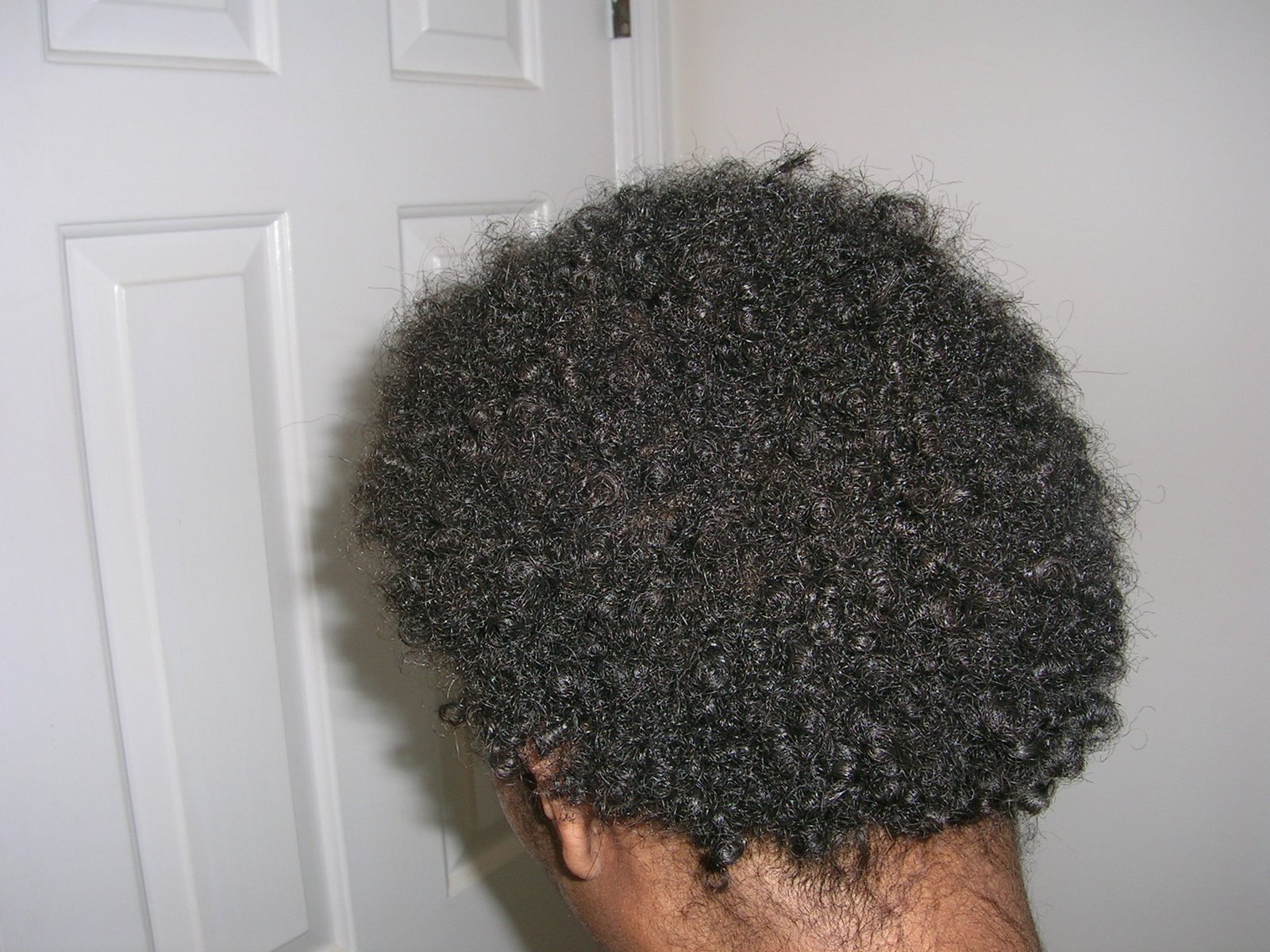 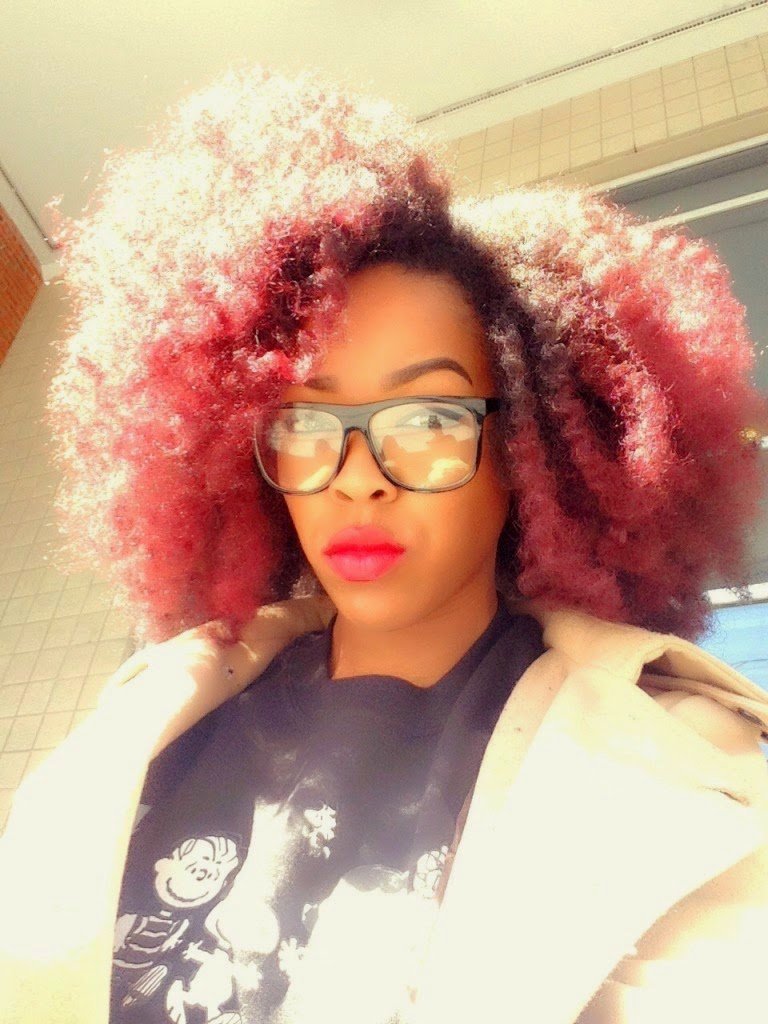