Oh man I really hate politics. I guess a more accurate description would be that I hate politicians. Why? Because in all my travels, I have yet to find one that hasn’t shaken hands with the devil to get where they are. But while the ones already in office say some off-the-wall stuff, it’s the antics of those trying to get there that are truly reprehensible. Enter Donald Trump.

The bombastic billionaire must be feeling invincible these days. First there was that ‘racist’ interview on a New York radio station recognized as out of touch by anyone who’s spent any time on any floor other than the penthouse. But Trump didn’t stop there; he continued to push this notion, embraced by a few on the fringe that President Obama was not born in this country and therefore his presidency is invalid, the so-called Birther Movement. Finally, as you doubtless know, in an effort to quell the cacophony, President Obama and the White House yesterday released his long form birth certificate, which of course, The Donald took full credit for prompting.

Wow. There are so many things wrong with this situation I’m not really even sure where to start. But at first blush there are at least three that we can talk about.

TRUMP: I would imagine he’s sporting an arm sling today after all that back patting he did yesterday. Proud of himself? Why? Because the White house produced a hard copy of something that according to reports had been available online for years? Why on earth are we going to trust him in matters of national security when he can’t execute a simple Google search or find a hair color that occurs in nature?

PRESIDENT OBAMA: Why? Why, why, why would he stoop to the level of chatter coming from a man most famous for boardroom hyperbole? The President did a good job last summer when he dismissed much of the chatter coming from the cable channels calling it a distraction from the real issues facing the country. But why now? Why didn’t he just continue on the way he had been, rising above it instead of engaging?

THE MEDIA: This is the final piece of this effed up, soup sandwich. I’m not talking about the cablers, who have endless hours of airtime to fill with endless speculation and conspiracy theories. No it was the over-the air broadcasters that moved the ball down the field. From behind the podium at the White House briefing room, President Obama scolded the press corps, pointing out that, had he held a press conference talking about national security no one would have broken into regular programming. The reason that’s a big deal is because they would have to cut into commercial time, and that’s how the networks make money. No, it would have to be something REALLY big to do that. A national security briefing, covering the clear and present dangers that exist around the world, bah, who cares? But producing the birth certificate, the result of a story kept alive because of rantings by a megalomaniac, among others? STAND BY! We’re live in 3, 2 1..

Why does this bother me enough to write about it? Because President Obama should not have had to do it. I know there will be those of you who want to believe we live in a colorblind society; I want to believe that too. But the fact is issues of race in this country cast a long shadow, whether you’re the first African American president of the United States, a network news anchor or any other professional or working class stiff.

Black is black, and that means having to lead a life of calculated concessions with other people’s comfort in mind. It means having to think twice about how you’re dressed when you go into a high end store on Madison Avenue, only to realize it ultimately won’t matter; store security will follow you so closely they’ll trip over your Gucci shoes and the Prada bag slung over your shoulder. It means having to watch your tone when you lose your temper, lest you be accused of being an Angry Black Woman. It means learning to smile politely when people say things like, “ You talk like you’re white.” or “ You sure are pretty for a black girl.” Yes, I have heard them both.

So there he was, President Obama, leader of the free world, standing behind the podium being forced to show his “papers” because a bombastic gadfly made enough noise to induce lemming-like behavior among the immediate gratification crowd. Pitiful. Shameful. Wrong. There’s much more to say and the issues go so much deeper than can be addressed here. But I’m weary and worn down by it all, perhaps a bit like our president, who was forced to make another in his own series of calculated concessions. Somehow I doubt it will be his last.

But what do you think? Should President Obama have had to respond to a small but vociferous crowd about this issue? Do you think this will settle the issue once and for all? And what do you think it will take to make real progress on race in this country.

A gentle reminder; this is another hot issue. I ask that people respect one another’s opinions so that we can have intelligent debate and possibly even learn something. 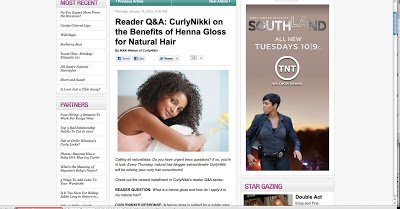 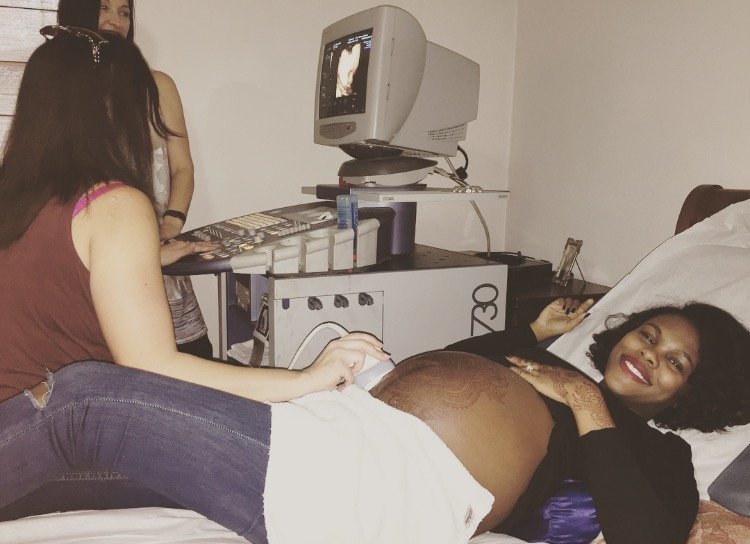