We get a lot of questions about this strangely-named ingredient: simethicone. What exactly is it, and why is it found in some hair care products? What function does it perform, and is it water soluble? If it isn’t water soluble, what cleanser is required for removal from the hair?

There’s always a lot of confusion surrounding simethicone. It’s name sounds similar to dimethicone, but it is just dissimilar enough as to make it unclear as to what its nature truly us.

Simethicone is a mixture of poly(dimethylsiloxane), the silicone known in cosmetics and personal-care products as dimethicone, and silica gel — hence the name: silica + dimethicone, shortened to simethicone.

This mixture is often supplied to personal care product manufacturers as an emulsion, stabilized with nonionic surfactants, pH modifiers, and preservatives. The dimethicone content can be as high as 30 percent of the simethicone mixture, but of course is never at such a high concentration level in the final product. Simethicone is probably most well-known by the consumer as an orally-administered medication with the purpose of reducing gas in the intestinal tract. Many colicky babies are given drops of this over-the-counter medication by desperate, tired mamas. (It may be interesting to note that studies are indicative that this medicine actually produces no change in outcome when compared to giving the baby nothing at all).

In hair-care products, such as conditioners, it is used to reduce foaming in a product by minimizing the surface tension of bubbles that are formed by agitation of the container. This minimization of surface tension results in the formation of fewer and larger bubbles, rather than a foamy layer of many densely packed smaller bubbles. The addition of simethicone to product formulations may also modify the viscosity of the product in interesting ways, such as causing the formation of gels when the solution is at rest in the container, but that flow easily when the container is squeezed (think toothpaste and hair gels). The dimethicone in the mixture will also deposit onto the surface of the hair and act as an emollient and impart gloss to the hair. Clearly, the addition of simethicone to a product formulation can provide multiple enhancements to product performance. 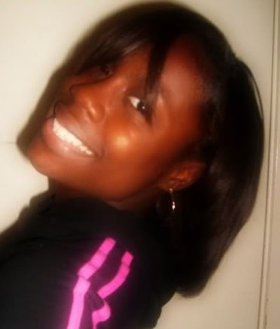 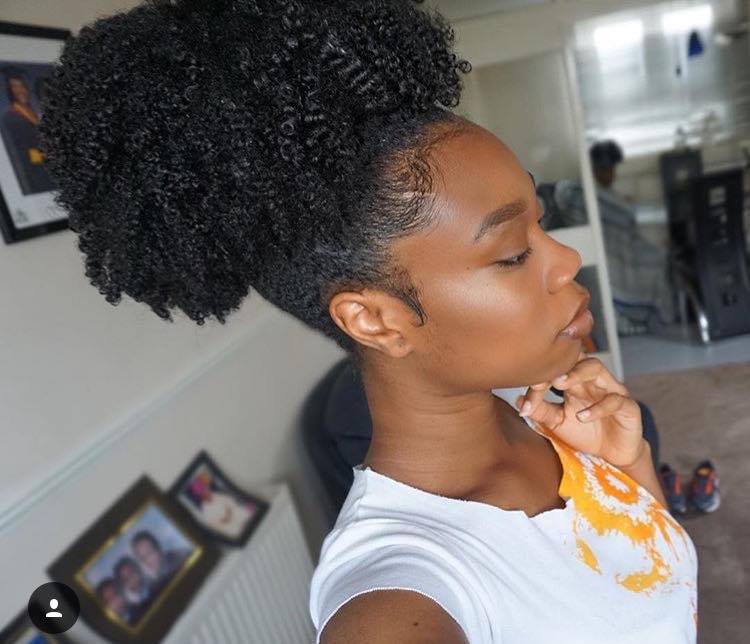 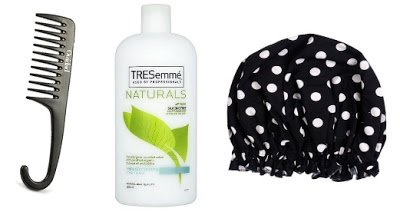