Best and Worst Athlete Hair– A Wag of the Finger 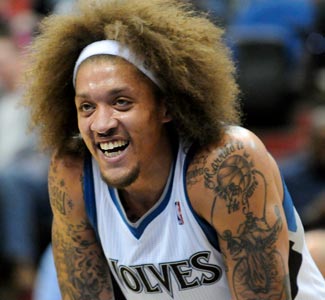 I came across this article by FoxSports.com on MSN and thought it was interesting. While I agree with the article on some of the hair styles (Purple and Yellow Ron Artest? Really????), I couldn’t help but notice that every single natural curly ( no matter the race) was labled “worst” and most of these are men! I mean how in the world could Troy Polamalu make any “worst” hair list ?! Ridiculous. Serena made the “best” list because her wavy weaved mane was carefully pulled back and pinned down (at least that’s what I think 🙂 Take a look at the others… 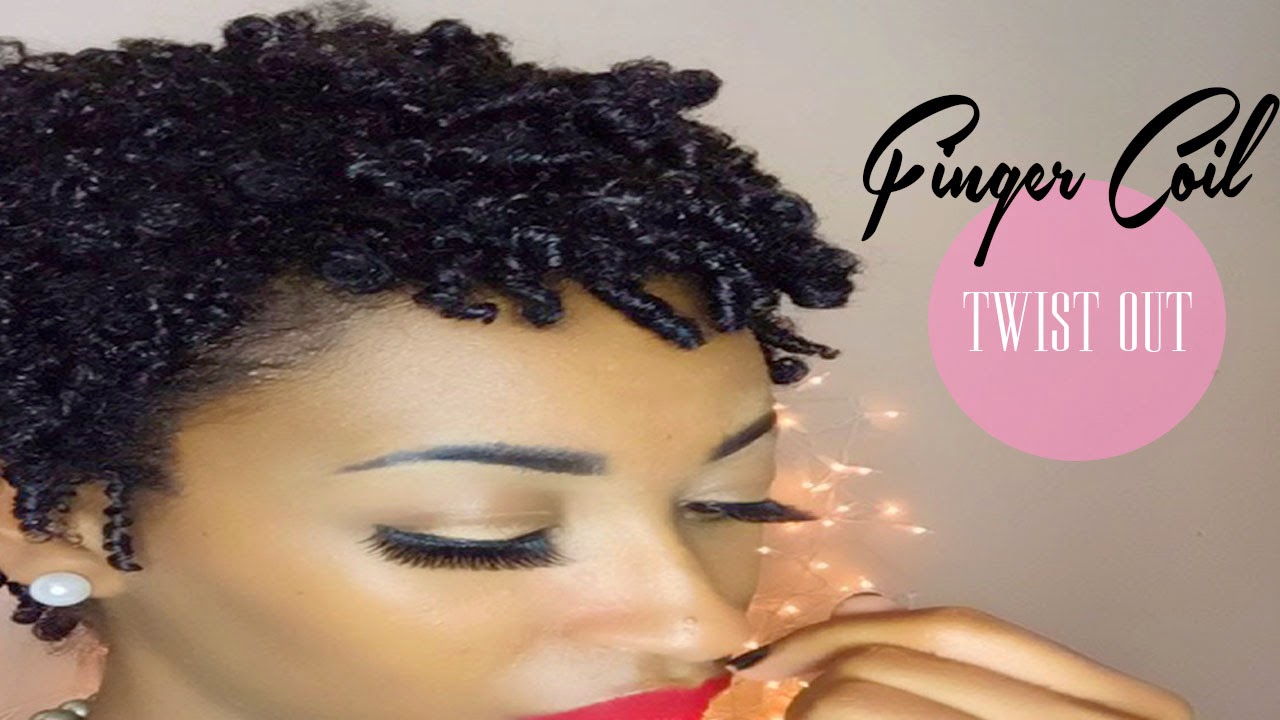 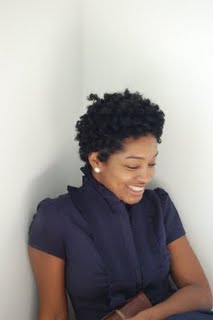