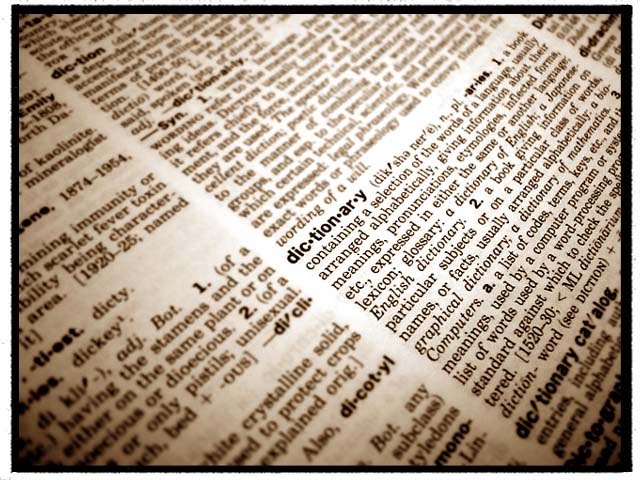 by Tammy Goodson of CurlyChics
“Downy, meaning “fuzzy, kinky,” used in colloquial or derogatory reference to the hair of black people”

In 2007, radio talk show host, Don Imus, sent mainstream media into a frenzy with his racist commentary referring to the Rutgers Ladies Basketball team as “nappy headed hoes”. While he is not the first to cross the line of respect, only to later come back with a political apology, it was a highly publicized incident. Although there are other adjectives used to describe our texture which are deemed by some as derogatory, “nappy” seems to resonate more among black women. This is a topic that remains divisive and contentious within our own community. Some use the word synonymous with the term natural. Here are just a few opinions on whether or not the term is appropriate that I’ve heard from both sides.

These comments raised a few questions for me:

1. Do phrases such as these help lessen the blow?
“Happy to be Nappy”
“Nappturality”
“Nappturalversary”

2. Why is the term “kinky” more accepted? Or is it?
The definition of kinky (as it relates to hair) is “tangled or tightly looped, as a wire or rope; tightly curled.

3. How do you feel about salons that embrace the term by using it as the name of their business?
Rosario Schooler- Ukpabi, Owner of the natural hair salon “Oh, My Nappy Hair”, in California.

“The name caused a lot of controversy, and we had to overcome a lot of hurdles. People actually wanted to fight us because of the name of the salon! We’re trying to say that nappy hair, natural hair is beautiful because it’s the way God made us. But we got lots of death threats and hate mail because of it. We were challenging people’s notions of what natural hair was, after being brainwashed for years that straight hair is the best and only way to go. It was a fight within themselves– ‘I have to accept my hair? My hair is beautiful the way it is?’ But they tried to flip it on us. We’re just trying to embrace and celebrate our beauty, and announce it to the world!”

4. Sabrina Moella directed the film “Nappy Heads” as a celebratory tribute to the afro.
Does taking control of the word and using it in a positive manner make you feel more comfortable with the term?
5. Should we hold a mock burial and vow to never use the word again like they did with the other “n” word? And if so, will it have any effect? Will people still continue to use it anyway? What are the underlying issues?

Like most sensitive topics, this is a thought provoking one which is worthy of some discussion. I always say respectful debate is healthy but impolite condemnation is unacceptable. I personally do not use the term nappy because it makes me uncomfortable. This is largely because most of my exposure to the term has been negative. When I heard it growing up, it was always in the form of an adjective describing an undesirable look. Words have power. This word was intended to degrade and ostracize black people – period. It’s a descriptor, not unlike “nigger”, that was given to use by Caucasian people, and we have for whatever reason accepted it and adopted as our own. I do not believe that putting the word “happy” in front of it changes its connotation, and therefore I do not use it and it is offensive to me. I am not going to call for a public eulogy nor will I organize a march and condemn those who use it, that’s their choice. I respect others who chose to do otherwise. What are your thoughts?