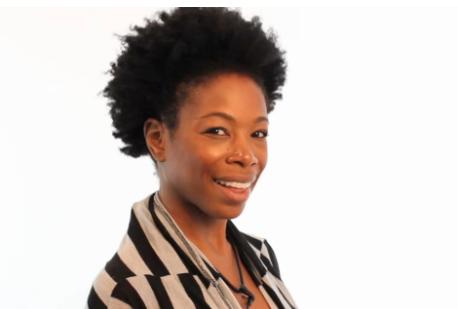 I’m sure by now you’re aware of typeF.com’s now viral natural hair Youtube videos. I only watched the first minute or so of one, and was also disappointed in the suspect recommendations provided by the stylist.

Having previously spoken to them about working together, I reached out to my contacts at typeF (to ask WTH?! and to recommend Naptural85 to submit vids, lol) and this was the response–

We are currently in the process of reviewing them and would like to ask your assistance in helping us audit them. Does this sound like something you’d be interested in?

I’m up for the challenge curlies and elated at their willingness to accept our input. Do you have any recommendations for the development team at typeF?

over and out,
Nik 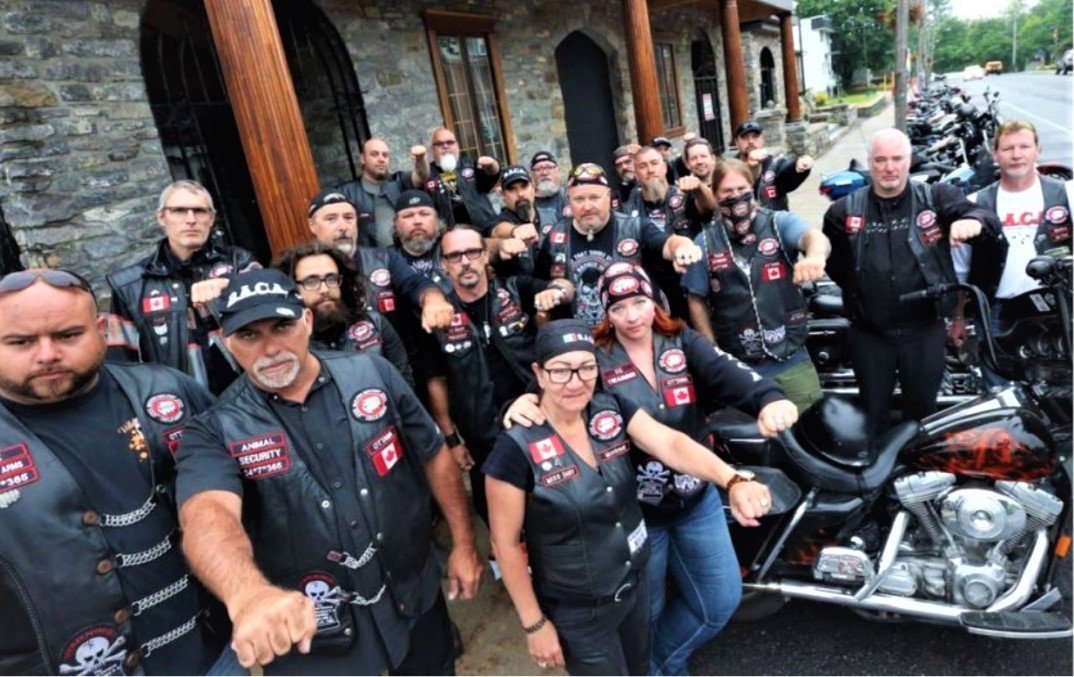 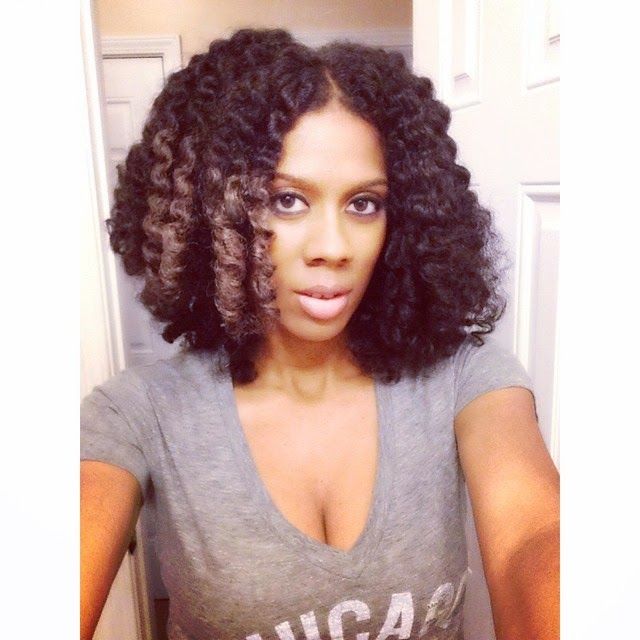