I love, love, loves me some Macy Gray. As a musical artist she’s uniquely appealing in a way that is missing from most mainstream music. She’s successfully found her footing in lyrical skill and has not lost her ability to provoke feelings of happiness, understanding love and excitement through her songs. And that voice. It does not occur to me that she probably ever wanted to sound like Mariah or Whitney. She is who she is just like her hair – take it or leave it.

Macy is known as that eclectic natural chick who respectfully and gracefully does not give a [wathchutalmboutwillis?]. The woman who has wild hair that speaks for itself. It says, take me or leave me, those are your only two options, and apparently many people are taking Macy’s hair for all that it is or is not.

Take for instance my run-ins with Macy. No, not the star herself, but her likeness that I exude unbeknownst to me. Often when I’m out doing the big hair thing, I get told how awesome my hair is. It usually starts off like this:

Me, minding my own business while…in cutesy clothing boutique, beauty isle at CVS, Whole Foods cheese section, pumping gas at Shell, ordering a white chocolate mocha at Starbucks, waiting at a cross walk, sitting in a waiting area at the gyno reading “What you need to know right now about your vagina” pamphlet…

person: I love your hair!

person: It’s so big and fluffy. I wish I could wear my hair like that.

person: How did you get it to do that?

me: Not much really. It’s kinda roll out of the bed hair. *smile* (okay I know, I know, but who needs to get into braid outs, twist outs and fluff and gos with strangers?)

person: It’s so pretty. It’s like rock star hair. You know it’s like that singer. Uh, what’s the name…

person: Me too! Yeah you look just like Macy Gray!

*pulls out notebook and hello kitty pen and makes note of this incident which happens to be the 89th time I’ve been called Macy Gray.*

Even though this happens to me often, I reflect on the fact that I’m not alone. Many of my natural friends have experienced the same exact thing. Hair out and the Macy compliments come a rollin’ in. Apparently Macy Gray is THE ultimate natural hair doppelganger in reverse. She is who many people think of when they see a woman with beautiful natural hair and they automatically call up her likeness when interacting with a kinky, curly haired woman. And I gotta say, I’ll take Macy any day over Pauleen, her crazy character in Lackawanna Blues.

Being called Macy Gray is a compliment to say the least and a bit funny seeing as it happens so much. Just for the fun of it, I’ll often beat the commenter to the punch and tell them who they think I look like and the response is straight out of a Will Ferrell movie. They get all wide eyed and smile as big as a cheshire cat like they just won the lottery. “Oh my God! How did you know I was going to say Macy Gray?” “Just a hunch,” I reply.

My doppelganger list is composed not only of Macy Gray, but Kelis, Angela Davis (I usually get this from older white people for some reason) and Chaka Khan. My little eight year old niece once told me that I look like Corbin from Disney channel.

“Who is Corbin?” I asked my sister.

“Honey, some boy that sings. She probably said that because he does have big hair like you.”

“A boy?!” I asked my niece as i laughed and tickled her sides. “Yessss, but auntie angel, he’s cute!”

A “cute” Disney channel boy and a fabulous singer. I guess being a doppelganger is not so bad after all.

Who is your natural hair doppleganger? Are you often told that you look “just like Macy Gray”? Who do people compare and compliment you to the most?

CN Says:
I’ve gotten Macy Gray a few times… Diana Ross as well.
And, um, thanks to my five head, I get Robin Givens and ‘Alicia’ from The Wood quite often. 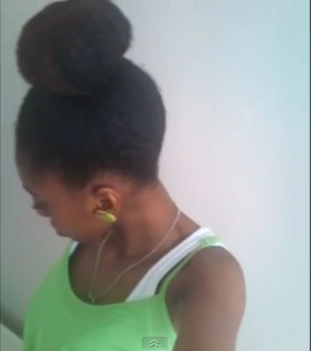 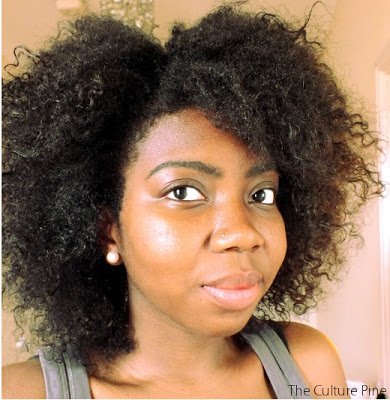 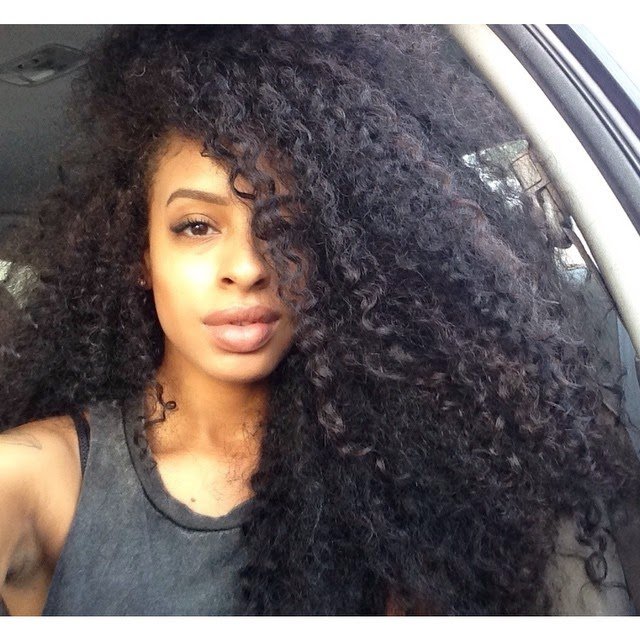