Not For My Children 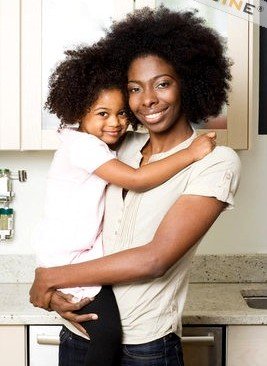 I once had a natural hair buddy whose hair was big and beautiful and wonderfully kinky. With her larger than life blow-outs, neatly arranged coils and perfectly moisturized twist-outs, she was the person who inspired me to go natural. We spent many hours together sharing styling tips, concocting DIY hair products and discussing all the latest natural hair trends and issues.
Imagine my surprise when she informed me one day that if she ever had children, she would prefer that they not have naturally kinky hair. “I don’t want them to have to struggle with their hair the way I do,” she confessed. “It’s just too difficult. “ She also revealed that she would prefer to marry a Black man, but would strongly consider marrying a man of another race if it meant her children would have “easier” hair.

Her comment surprised me because she was always so vocal about her love for natural hair. She often talked about its beauty, versatility and uniqueness. She rocked her own natural hair with crazy confidence and pride, and I assumed she would embrace it for her children just as enthusiastically as she appeared to embrace it for herself.

Even though we eventually lost contact with each other, sometimes I find myself still thinking about her and what she said. It has caused me to wonder:

If someone claims to love natural hair but doesn’t want it for their children, would you think that their “love” for natural hair is inauthentic? 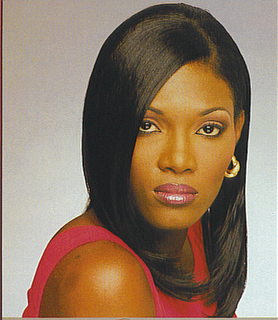 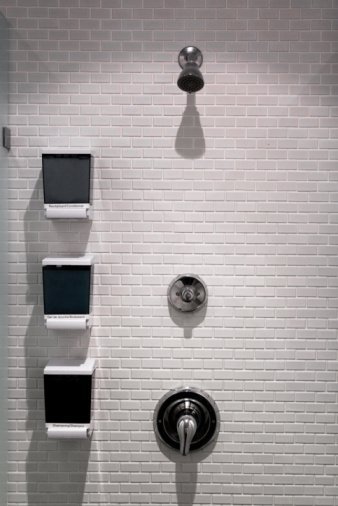