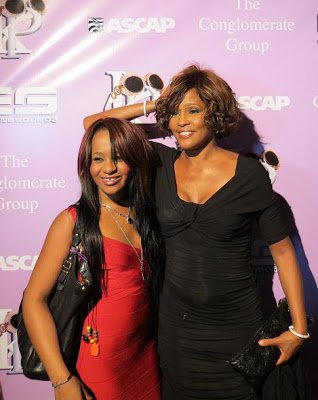 If you’re looking for me to say something very profound after Whitney’s death, stop, because I’m not capable. What the hell do you say after a Queen passes? There are no words poignant enough. But what I can do is share my experiences the way many of you have on Facebook.

So let’s start with the fact that I came all the way to Hollywood only to discover that I’m SO NOT HOLLYWOOD. I felt fairly confident that I could get into some fabulous parties and by and large, I succeeded at that. In fact, once I secured some good content for y’all, to be honest, I got pretty lazy! We’re staying in the fabulous Luxe Condos across from the Staples Center where they deliver food 24 hours a day, Starbucks coffee is complimentary and the views are spectacular. We’re comfortable. So comfortable that I ended up skipping a couple of parties. I was supposed to hang out with my girls Kita & Mo at the Kelly Price and Friend Unplugged concert the other night, but kicked it with the fam instead. I had heard that Whitney Houston was on the guest list, but quite frankly, I didn’t believe it… there’s a lot of wishful thinking that goes on in this town.

Fast forward to yesterday evening, when Hubby and I decided to take advantage of our built in babysitter. We were invited to Cee Lo’s Primary Wave party, and being one of the few celebs Hubby was actually interested in meeting, we got dressed up and hit the streets for a much needed Date Night. So we’re cruising down Venice Boulevard and I’m on my Iphone catching up on NecoleBitchie when I see photos of Whitney at that damn party I skipped! I was fussing so much that we missed the turn in to the Cee-Lo party and as hubby busted a less than legal u-turn, I read this comment on CurlyNikki.com-

Oh my gawd did you ladies hear? Whitney Houston has died at the age of 48, it’s being broadcast on the news as I type.- Candace4life

Shocked, I text messaged my father to confirm, as him and my sister simultaneously called me to break the news. Devastated. By this time we were pulling up to valet. They say it never rains in Southern California, but it was last night and it felt entirely appropriate. The atmosphere was very somber.

Although I was originally disappointed about missing her performance, the truth is, I don’t want to see anyone’s last performance, or be at their last party. A beautiful young lady lost her equally beautiful mother last night… all too soon. So I hope you take the time to enjoy an occasional date night, but I also hope you enjoy your family nights. As another beautiful lady (Momma) always says, ‘our time here is short, we’re all just passing through, so live everyday like it’s your last’.

We managed to drink enough to have fun. I hope you enjoy the pics. Please say a prayer for Ms. Houston’s family and for all the daughters who’ve lost their mothers.

My $48 dress that received no less than 48 compliments!It was a hit. Got it from Asos, of course! 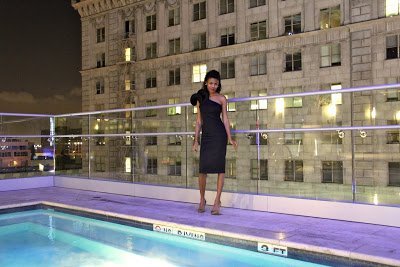 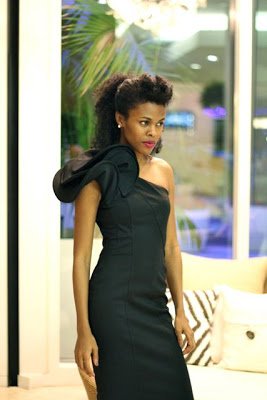 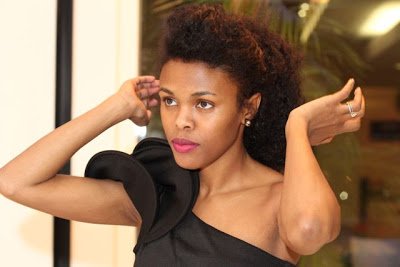 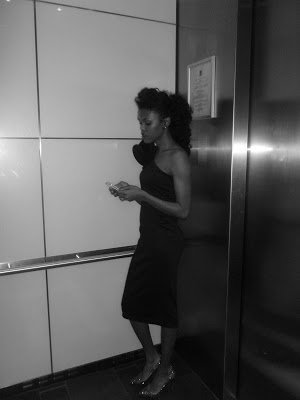 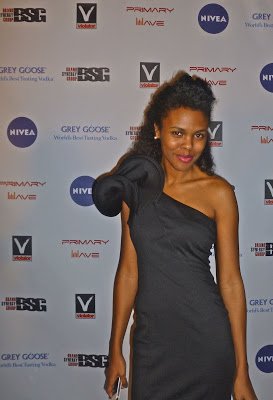 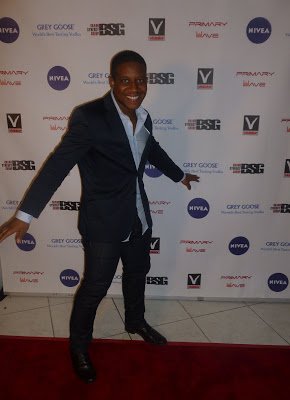 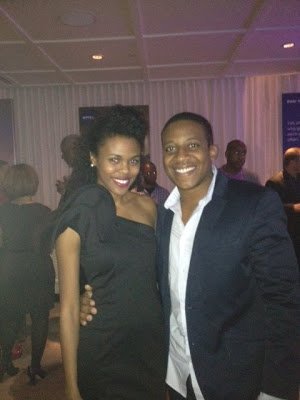 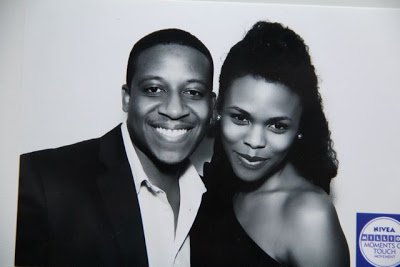 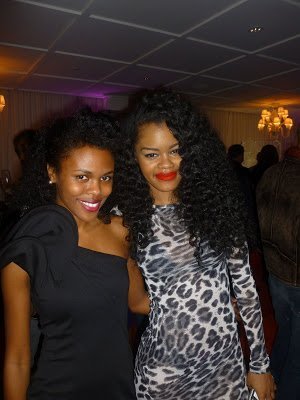 Big Gipp of Goodie Mob (which I found out means,”the GOOD DIE Mostly Over Bullsh*t”. 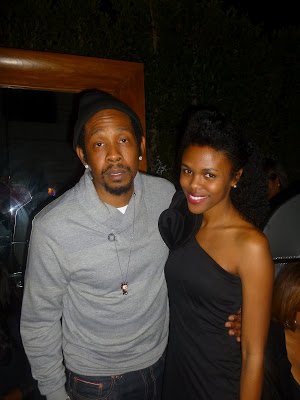 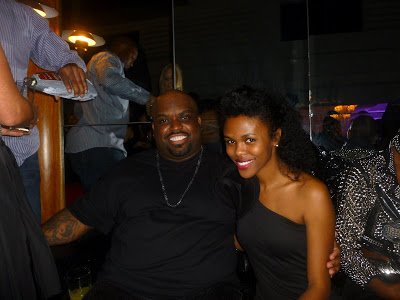 the shenanigans. If you listen closely, you can hear me egging him on, haha!
meanwhile, back at the ranch… Boogie rockin’ Grandma’s headscarf. 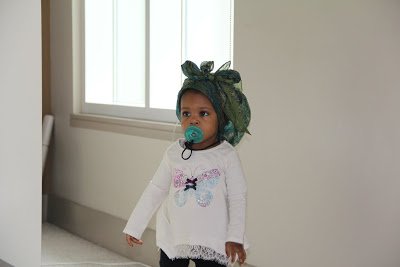 Where were you when you heard the news?