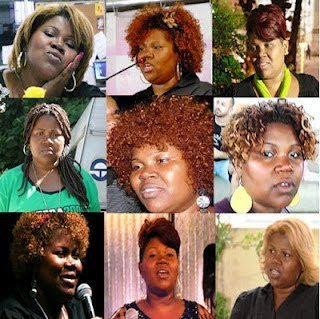 Nega Gizza, the Hip Hop moniker of Gisele Gomes de Souza, is a rapper from Rio de Janeiro. The child of a maid, at seven years old, she sold beer and pop with her siblings in downtown Rio. She dropped out of school in the 7th grade and while she dreamed of becoming a journalist, she identified with Hip Hop. After her brother was killed by the police, famed rapper/social activist MV Bill adopted her as his “sister” and she began contributing background vocals to his songs in his band. In 2001, she won a Prêmio Hutúz award, the most recognized award for Rap music in all of Latin America, in the category of “Best Rap Demo”. In 2002, she released the CD Na Humilde. With her strong vocals and lyrical content, she showed that women could hold their own in a genre dominated by men and blazed paths and opened opportunities for a new generation of female MCs.

In her video for the song “Prostituta”, she denounced the cruel realities of women who work as prostitutes and has also spoken out about complex issues like sexual violence, abortion, child abuse and the position of the church in regards to these issues. Along with MV Bill and cultural/Hip Hop producer/author Celso Athayde, she is also the co-founder of the organization CUFA (Central Única das Favelas), an NGO that promotes education and cultural production in poor neighborhoods of Brazil using primarily Hip Hop and sports. Through this organization, young people learn to produce videos and documentaries and participate in workshops that focus on aspects of culture.

In this short essay, Gizza approaches an issue that is a constant issue amongst black Brazilian women in regards to self-esteem and racial identity: hair. Gizza’s piece speaks volumes to the question of hair texture as a prevalent issue in the lives and experiences of the vast majority of black Brazilian men, relating her own history and memories as a snapshot of the Afro-Brazilian experience. Read on! When I was little, I was called “moreninha (little brown girl)” by my playmates in the neighborhood. I didn’t like this because I knew I was negra (black), or preta (black) as some prefer. I didn’t like it, but I didn’t become enraged about it because at that moment I didn’t even know the reason for being black and much less arguments that I could use to “defend” myself. when they called me moreninha, marrom bombom (brown candy) or cor de chocolate (chocolate-colored)*. Basically, I didn’t think of it as something bad, it was just the way my girlfriends, many of them also black, thought of so that they didn’t offend me, after all, being called and recognized as black could be seen as offensive.

I come from a family marked by miscegenation, the same thing that characterizes the Brazilian people. In my mother’s family, my grandfather was Portuguese and my grandmother was of Indian descent, my father has family in (the state of) Bahia that were descendants of slaves. But for me what matters most is what I see when I look in the mirror. I assume that it was to understand and know more about my race and history as a black person, when I was a teenager, I read books, saw movies and listened to music. All of this information made me a wiser woman in relation to my blackness.

Today I realize that the question of blackness is tied to many factors. Among these factors are our physical traits and also, why not, this thing of black hair. Speaking of hair always generates adverse discussions, because Brazilian mixing has given us people with very diverse faces and features, the black and the white, the Indian and the white, the Portuguese and the black, that have mixed race children who have light or dark skin but that are born with cabelos crepos (kinky/curly hair).

Today it has become the style, there are a lot of people who adopted a hair style that stands up or “Black Power” (afro). I also recognize that many from this new generation have been taken by the tide of “black is beautiful”, without even knowing why they adopted such a stance. Even so, I think it’s valid. Recognizing beauty in the hair that previously people only straightened is a great victory.

I’ve always been proud to be able to have resistant hair strong and why not say it’s different, I can cut, color, braid, stretch, leave it natural and create a great visual mixture, but I am very disturbed to learn that today, at a time in which we proceed to the evolution of recognition of our racial identity, there are still those who try to strike down the power of black people’s knowledge, and try to define our hair as duro (hard), giving our hair every kind of negative connotation possible.

In my childhood, prejudice was much more veiled and the oppression was so great that some black girls looked in the mirror and saw themselves as straight-haired white girls. As in the film “Precious”, in which the character Claireece suffers from her condition of being black, poor and obese.

Currently I realize that the discussion has grown with ideas that speak of kinky/curly hair in a positive way, like the book Cabelo Ruim (Bad Hair)? by the journalist Neusa Baptista Pinto, that tells the story of three girls learning to recognize themselves as beautiful and how the Projeto Pixaim (Nappy Project) of the CUFA Matogrosso institution values ​​the kinky/curly hair of men and women. I consider it essential to have references to make kinky/curly hair go beyond style and become a tool to change the self-esteem of the black Brazilian, so it is important to disseminate works that speak to and bring the issue to collaborate. While this is going on, I’m humming along and changing like a chameleon, “my head of hair is thus, kinky/curly hair, it is nappy.”
* – For a brief introduction into Brazilian color and racial terminology and classification, see the article Racial classification and terminology in Brazil 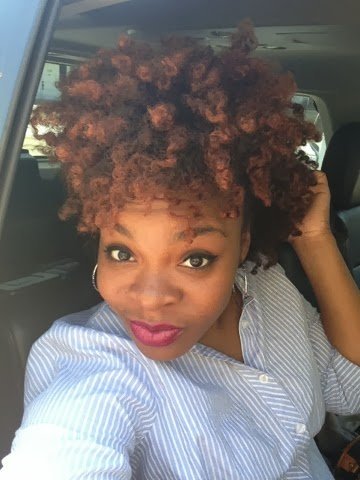 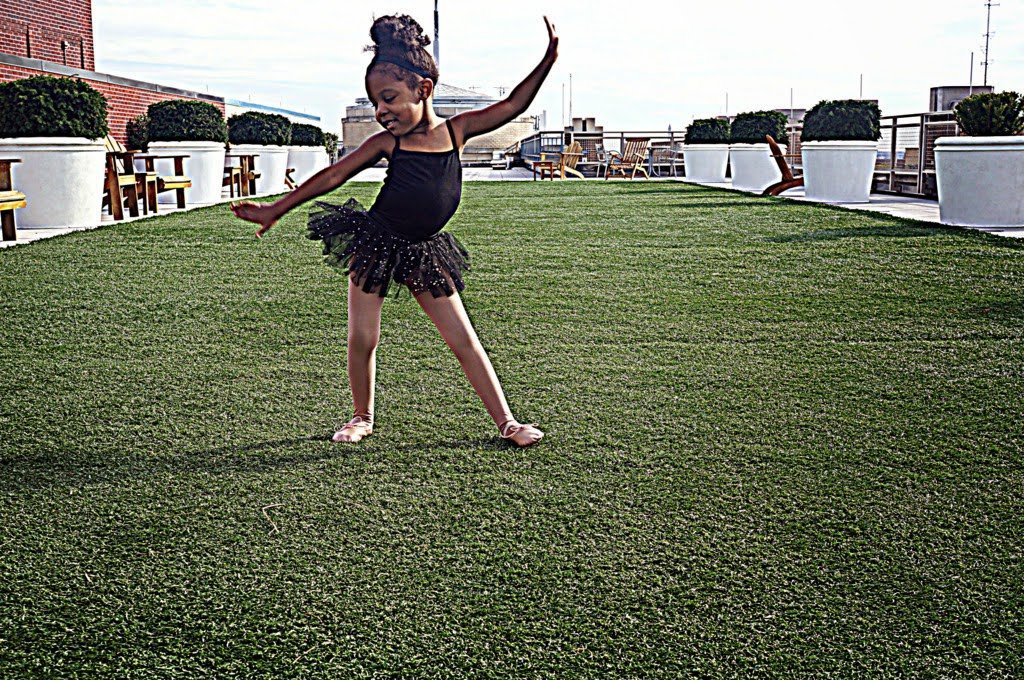