Can’t Tell Him Nothing

He May Be A Complex Man But He’s A Genius.
CN Says:

I concur.
Hubby and I just spent the last 20 minutes starting and stopping this vid trying to guess the songs before the reveal, and we’ll probably spend the next 20 on iTunes. HUGE Kanye fans over here…
What about you? 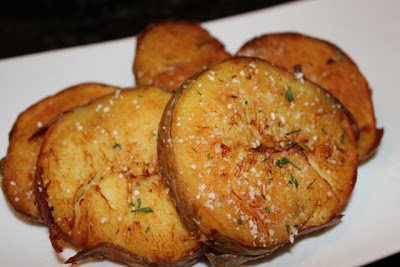