While getting my daily dose of King Bey, I came across her cute video entitled Pool Etiquette. In it, Beyonce is irresistibly Southern and rocking a cute little head wrap, a look we don’t often see from her. Anyway, I decided to give it a try. And I liked it. It’s the perfect wrap for a rainy day!

Would You Rock It? Or am I hype just because Beyonce did it? 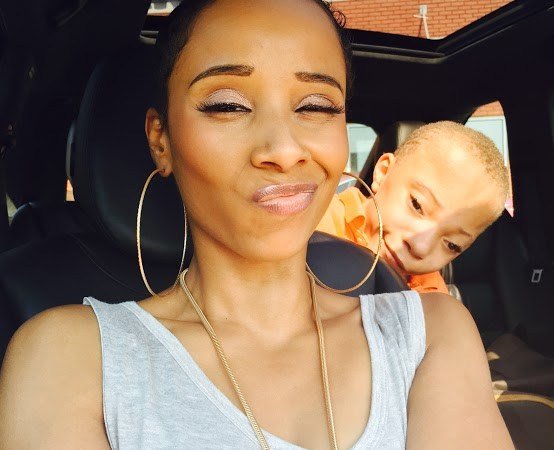 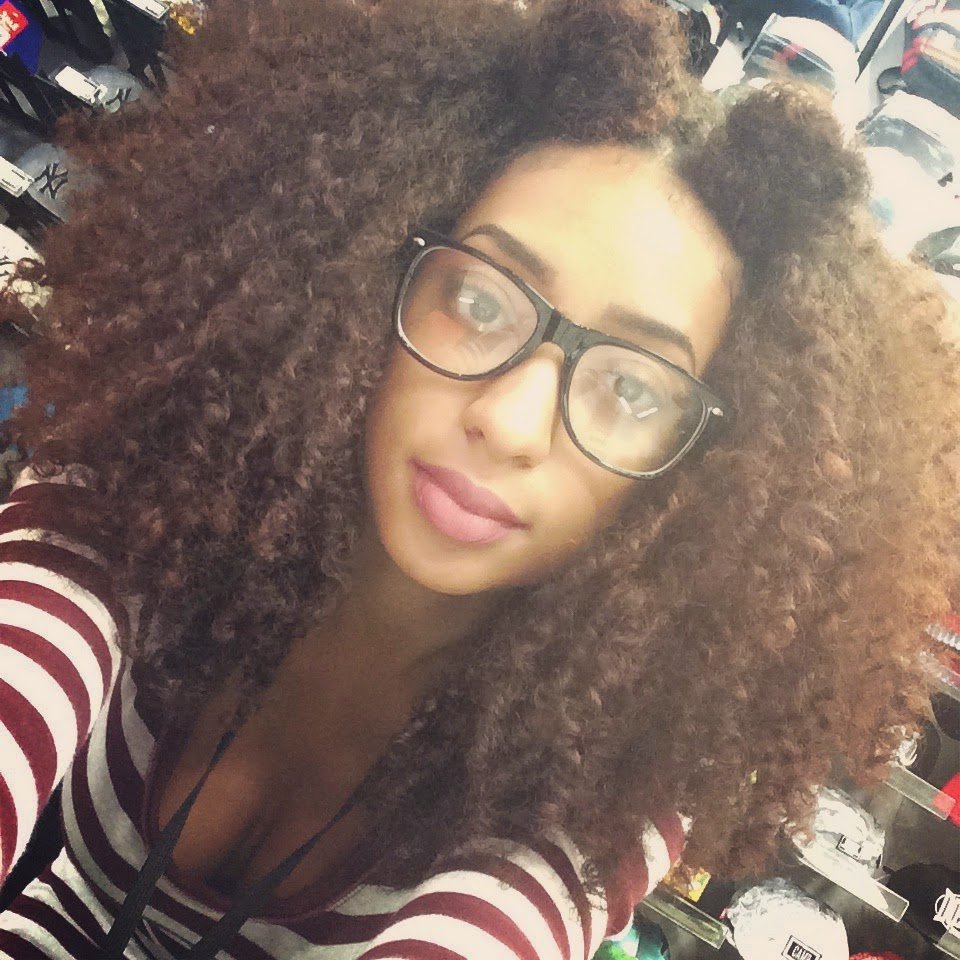