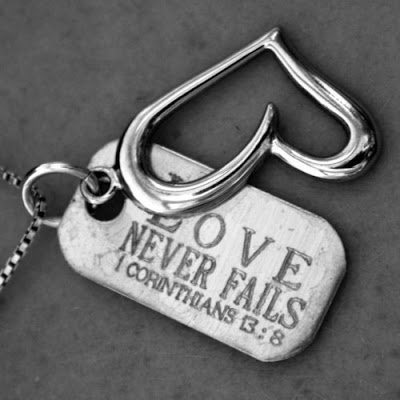 She loves him.  But he doesn’t know how to love. He can talk
about love.  He can see love and feel love.  But he can’t give love.  He
can make love.    But he can’t make promises.  She desperately wants
his promises.  She wants his heart, knows she can’t have it, so she
takes what she can get.  Temporary bliss.  Exquisite highs and lows.
Withdrawal.

He only stays long enough to take what he needs and keep moving.  If he
stops moving, he’s afraid he might self-destruct.  If he stops
wandering, he might have to face himself.    He’d rather stay in the
dark where he can’t see.  If the sun comes out, he’ll see his shadow.
And he’s afraid of his shadow.

She sees his shadow and she loves him for it.  Nothing he does makes her
love him less. She wishes that he could see himself the way she sees
him.  So she continues to crave him and wait for the next call, the next
text, the next knock at the door.  He consumes her thoughts.  She wills
him to her door.

He tells her what she wants to hear and makes her feel like she’s the
only girl in the world.  He knows that he hurts her, but he doesn’t know
how to share anything of himself other than his pain.  He tells her,
“This is just how we do.  We have something special.  I know you
understand and you’re the only one who does.  I can’t be still but I
know you love me and that’s why I always come back.”

She thinks, “If I stick around, things will be different.  He will
realize how much he loves me and he will stay. I will rescue him and
teach him how to love.  I will love him to happy.  He will change for
me.”

She thinks that she will lose him if she pushes him away. She thinks no
one else will ever feel so right inside of her – in her body, in her
mind, in her heart.  So she waits.   She holds on.  She loses herself in
his extremes.

He pushes and pulls.  He’s only comfortable in chaos, after all.  He
thinks she’ll never leave.  But she’s drowning.  He’s more than she can
take.  Exhausted and broken, gasping for air, she turns away.  She’s
been up and down so many times, she doesn’t know if she’ll resurface if
she goes under again.  Her survival instinct takes over.  She locks all
the doors.  She ignores his cries.  She knows she must let him go in
order to save herself.

She breathes. She mourns. She suffers. A part of her passes away. She
rebuilds.  She emerges. Timidly at first.  Beautiful.   Free.
Enlightened.  Happiness awaits like a faint light in the distance.  And
maybe she even still loves him, but she finally loves herself more. 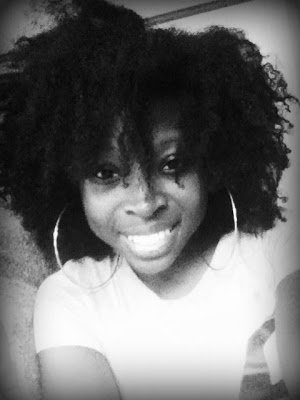 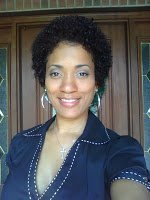