Bring Back the Afro 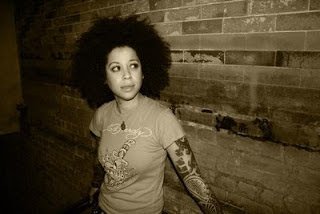 by Tammy Goodson of CurlyChics

Did you hear? The afro is making a comeback! Shout out to the 70’s for taking the look reminiscent of the era back never again to be seen. Unless you look in cities such as New York, Philly, or Baltimore just to name a few, that is. Simon Doogan is championing the cause and has called for the return of the afro. It’s almost like Christopher Columbus discovering America. Um, sir, it’s been here all along. Question is where the hell have you been? By now everyone’s heard about the controversy surrounding statements made by, fashion commentator, author and creative ambassador for Barneys New York. In the article penned for Slate.com, Mr. Doogan talks about the current state of the afro during his interview piece with the iconic Pam Grier, best known for her 70s Blaxsploitation films. If you haven’t had the pleasure, allow me to provide you with an excerpt.

“I take comfort from the fact that style is a cyclical mutha and that everything comes back into fashion, eventually. The current global obsession with pin-straight hair will run its course, and the afro, and maybe even the jewfro, will return in all its glory.”

He goes on to say:

“Thanks to the current unpopularity of the afro, afro picks can be purchased at rock-bottom prices. I recently paid $10 for a box of a 50 from a beauty supply store in Harlem. These objets d’art make great gifts and can be used to tweak and tease non-afro coiffures. The grooviest picks have a Black Power fist in place of a handle. The revolution is coming, and it will be YouTubed. So get your pick now and start practicing.”

Is he being a cheerleader for the afro and simply regurgitating what many black people say all the time, and that is reject the European standards of beauty and wear your natural like a crown? Or is his ignorance of his surroundings (he is a resident of NY where afros are a dime a dozen) more telling of a bigger issue? His seemingly finger pointing statement “African-Americans have largely turned their backs on the freaky ’fro” seems to have really pushed some over the edge but does he have a point? Is he just expressing feelings of nostalgia not only for the afro but for the time period? Some critics say while his tone may come off a little condescending, he is speaking out of admiration, if not adoration for both Ms. Grier and the afro, describing the afro as “natural, symbolic, regal, unisex, and glamorous”. Is is yet another opinion on natural hair, which he is entitled to, even if he is a white man?
To check in the article in full, click here.

P.S. While Doogan has yet to respond to the negative response his article is generating, I have a feeling he will soon. #Don’tbelievemejustwatch!

Sharing hairstories and life experiences from a curl’s perspective. Find Tammy at her blog, Curlychics, on Twitter, and Facebook. 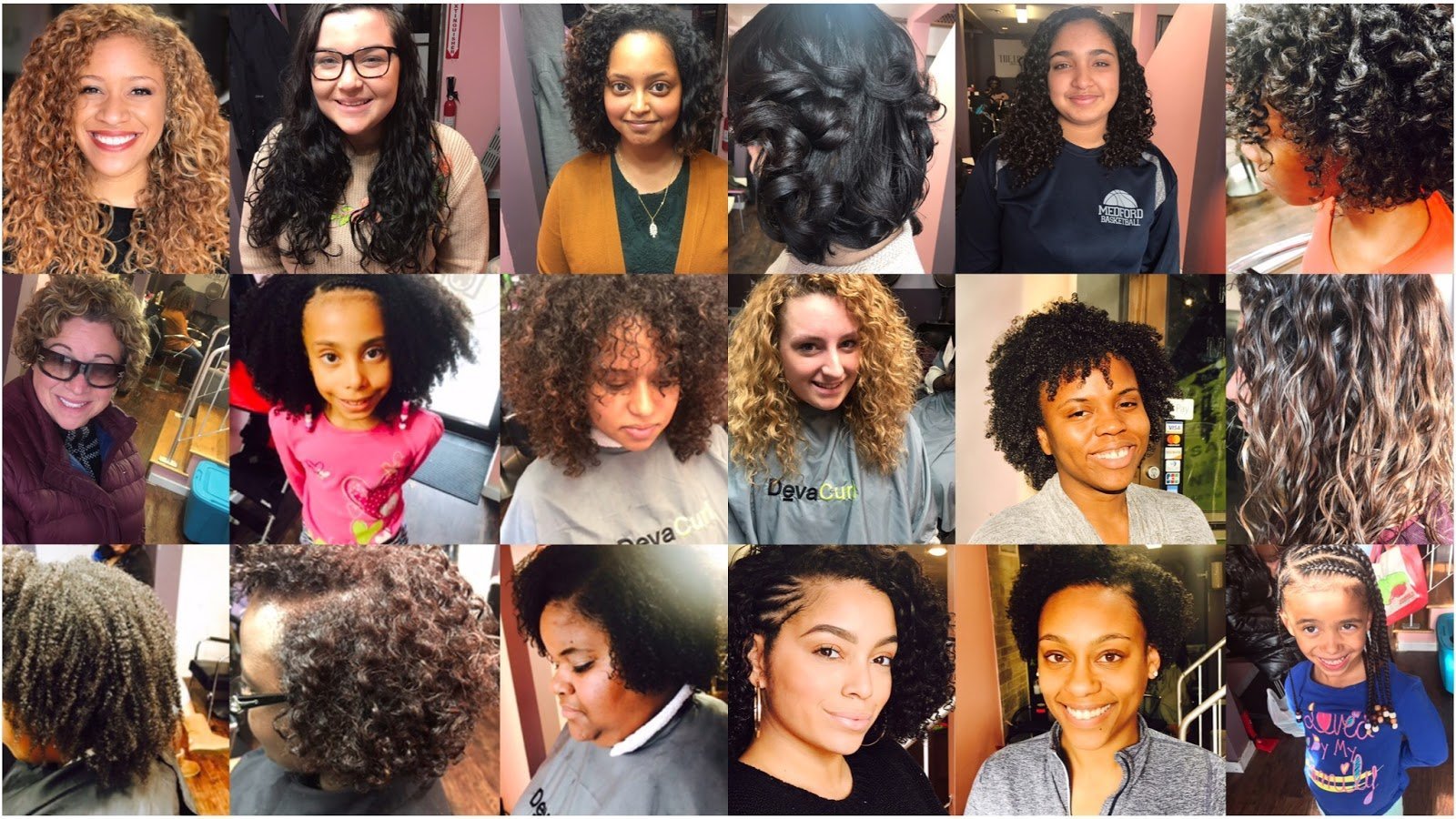 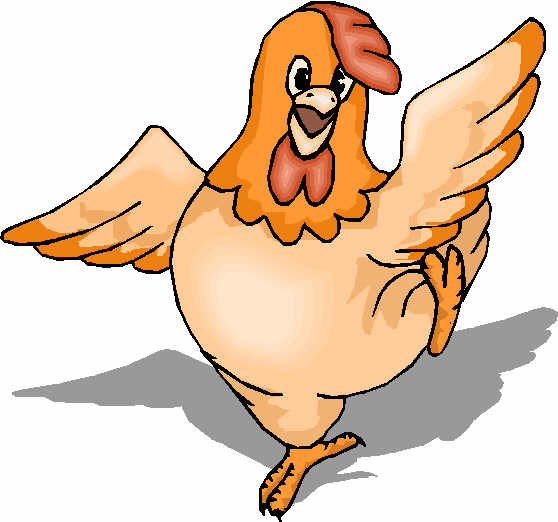 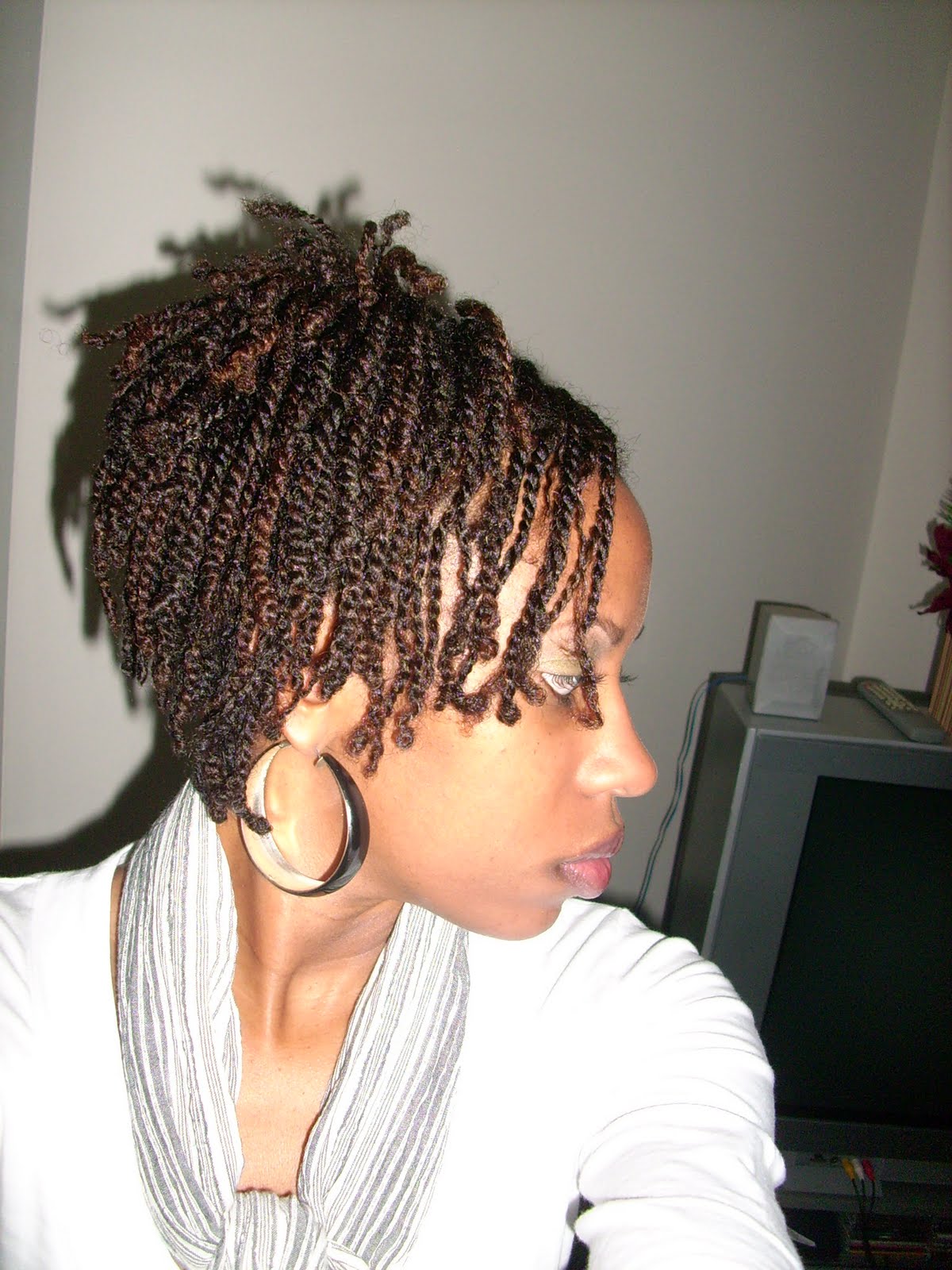