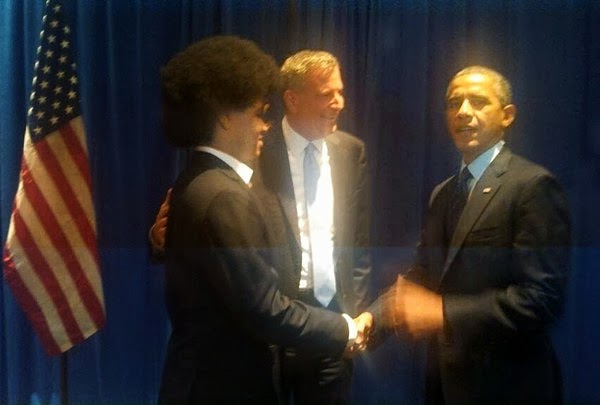 I’m not even an NYC resident but every time the De Blasio family grace the television screen, I give pause.  It’s awesome to see natural hair displayed and celebrated on a national stage and it’s cool to see President O admiring it right along with us!

According to the NY Times–

During a fund-raiser for the Democratic National Committee on Tuesday night in Midtown Manhattan, Mr. Obama first introduced Mr. de Blasio, whom he endorsed enthusiastically Monday in the November general election, as the “next mayor of New York City.”

But then he singled out Dante, seated at his father’s table, who starred in a popular — some believe pivotal — television commercial during the summer.

“His son, Dante, who has the same hairdo as I had in 1978,” Mr. Obama said, according to a pool reporter at the event, which was held at the Waldorf-Astoria. “Although I have to confess my Afro was never that good. It was a little imbalanced.” Everyone laughed.

In the video below, you will meet Bill de Blasio’s barber and Chirlane, Chiara and Dante’s stylist. 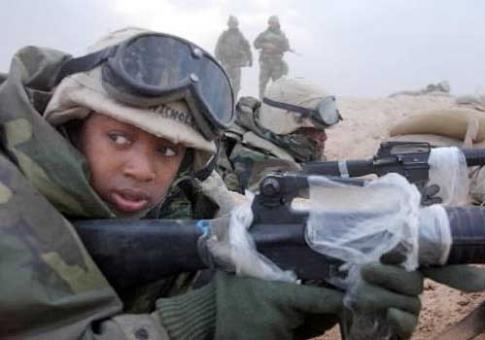 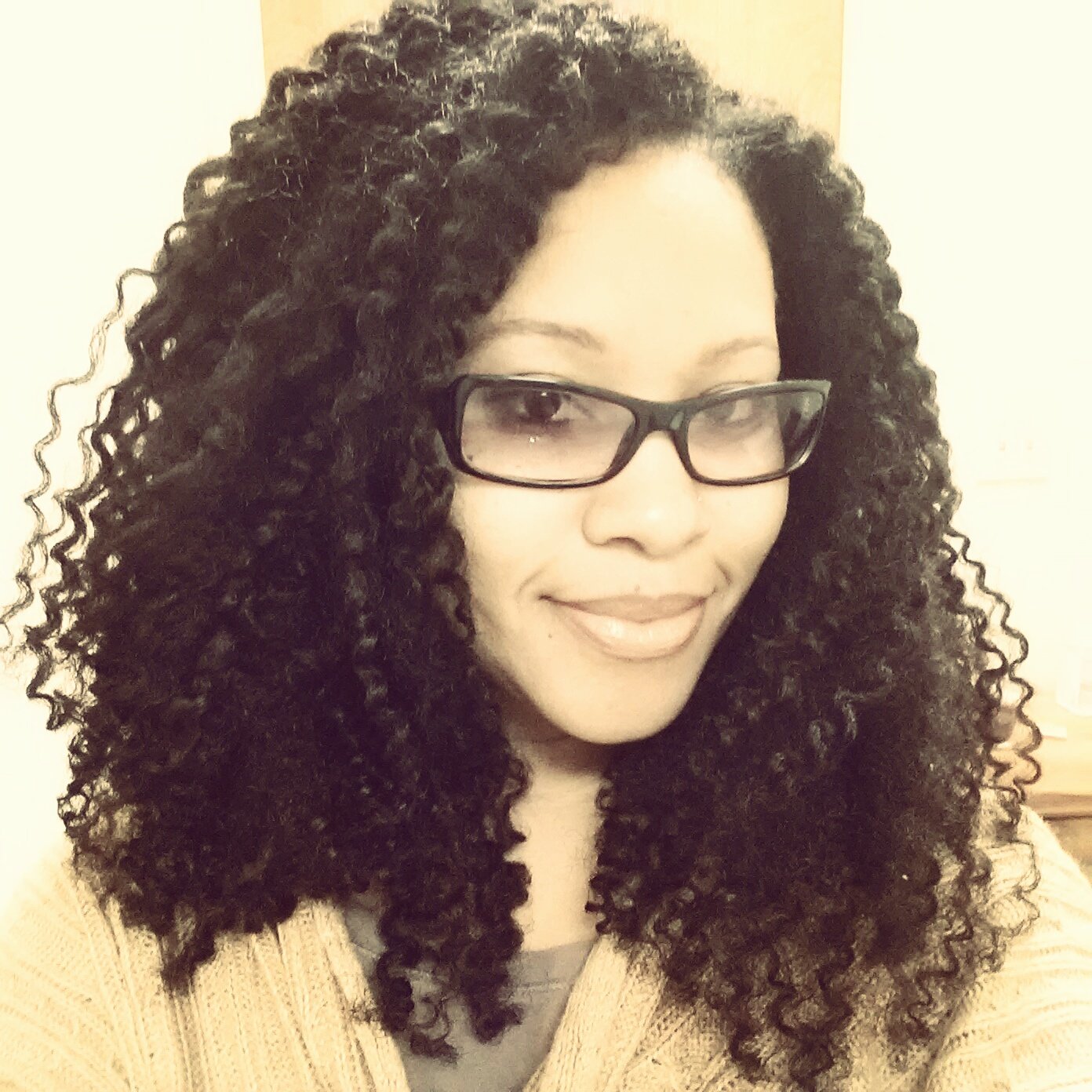 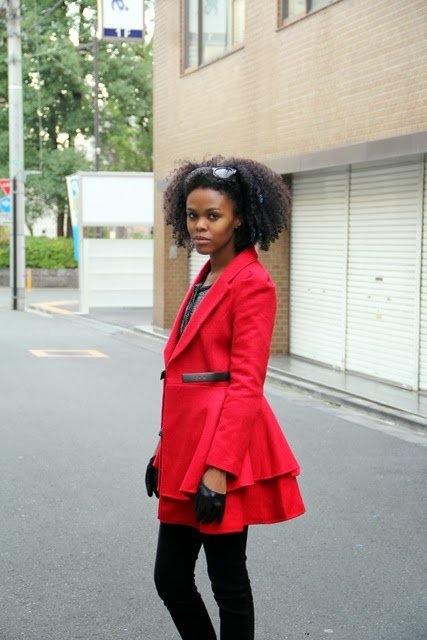