Violence in My Hometown- On the Riots in St. Louis, Missouri

Read On!>>>
On Saturday, hubby called and told me that there had been a shooting around the corner from my parent’s house.  Other than a backstage convo about how violent our city can be with fellow STL native Lavelle Crawford, I had pretty much logged it away. Shortly thereafter, hubby called back with more details- it was a police shooting of a teenager and there was a lot of outrage and protests. He mentioned that there had been more gunfire, but that he (and Boogs and my parents) was safe and things appeared to be calming down.  So imagine my surprise yesterday when I came home to a riot in my very own neighborhood. Absolutely tragic and surreal.

I don’t think I can add much constructive to this conversation… I’ll leave that to the Al Sharpton’s of this world (who is en route by the way).  I simply want to say that it saddens me that America has seen this side of my community. There really are a lot of good folks living and working here. Please join me in praying for calm in the streets of St. Louis. #RIPMichaelBrown 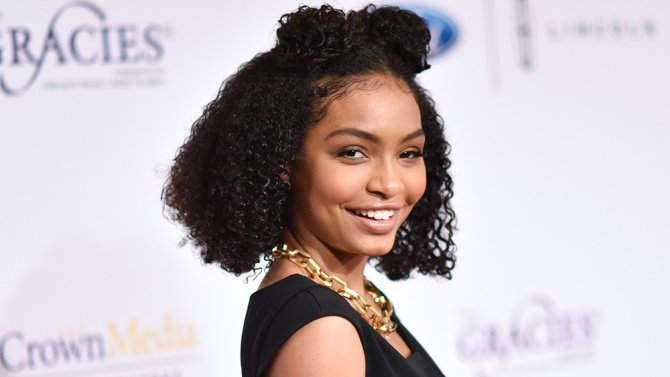 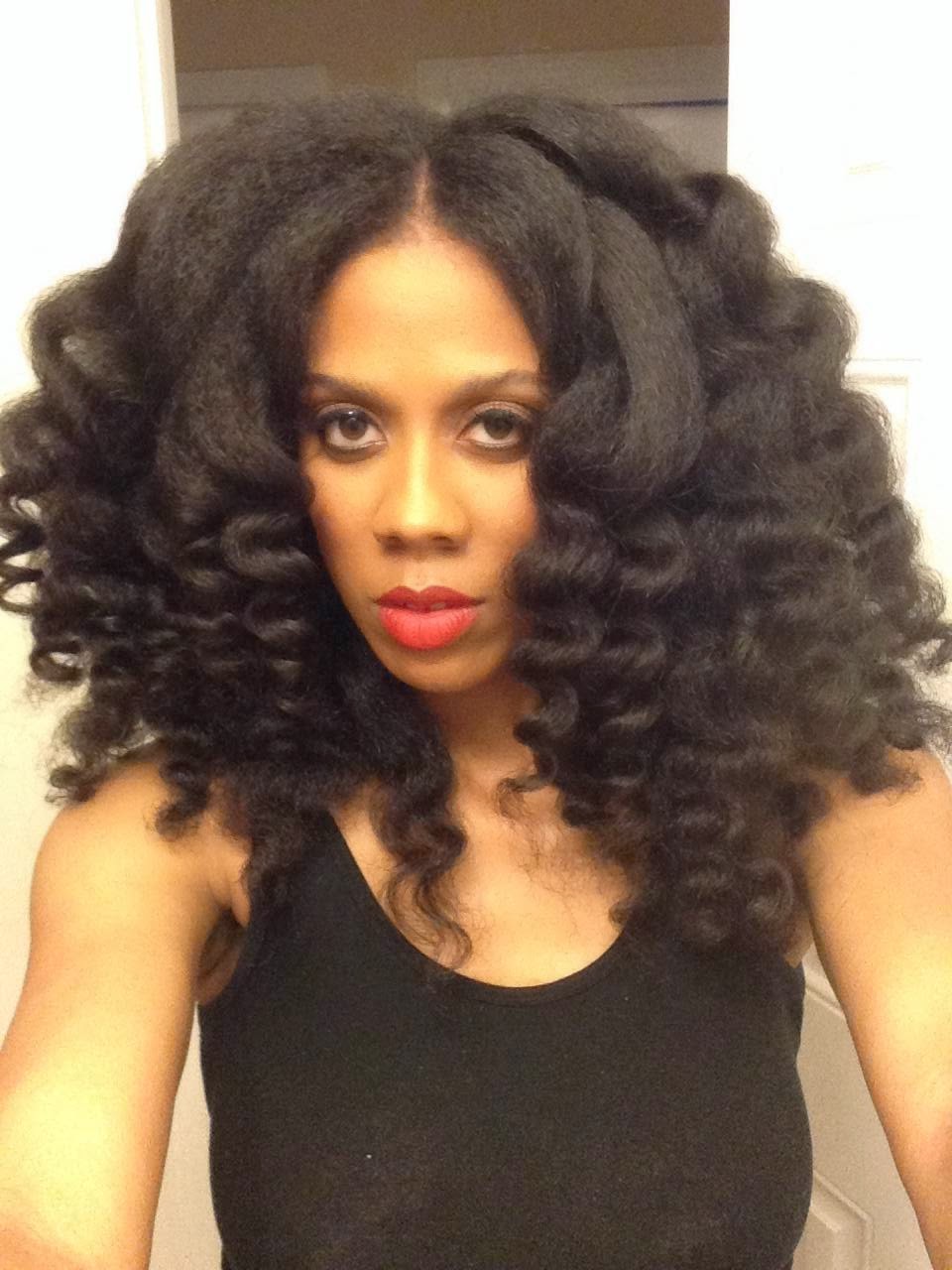