When is a TWA No Longer a TWA?

Hola Chicas!
Many naturals, at some point in time, have rocked a TWA, which is short for “teeny weeny afro.” For most, the image of someone following the Big Chop is what comes to mind when they think about a TWA. But when is a TWA no longer a TWA?
Read More!>>>

Simply put, a TWA’s length can range from about a quarter of an inch to two inches.
Once it grows past that point, it is in medium afro territory. The fun news is that along with more length comes more styling options.

“When you can braid your hair, grab it from the root and actually twist it or something, [it’s not a TWA]. You can do more with your hair,” explains Tikur Leoul, who sports a large afro.

Also, more effort has to be put forth in terms detangling sessions and overall upkeep. “Either way, it takes a lot of maintenance, because you need to take care of split ends. But it’s more work when the hair is longer,” says barber Roy Long of 3rd Ward’s Finest Kutz in Houston.

Sometimes the illusion of a TWA can be created for those with hair much longer than two inches, thanks to shrinkage. This would lead some to believe that they may have a TWA although it doesn’t appear as one when stretched with styling.

“As far as how the hair looks, even though it shrinks, it doesn’t diminish the amount of hair you have,” says Leoul.

Are you in the TWA stage? Or medium afro stage? 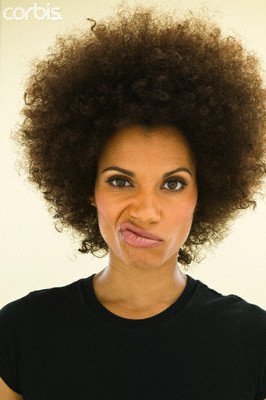 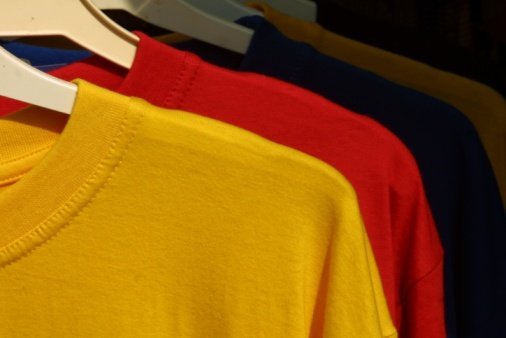 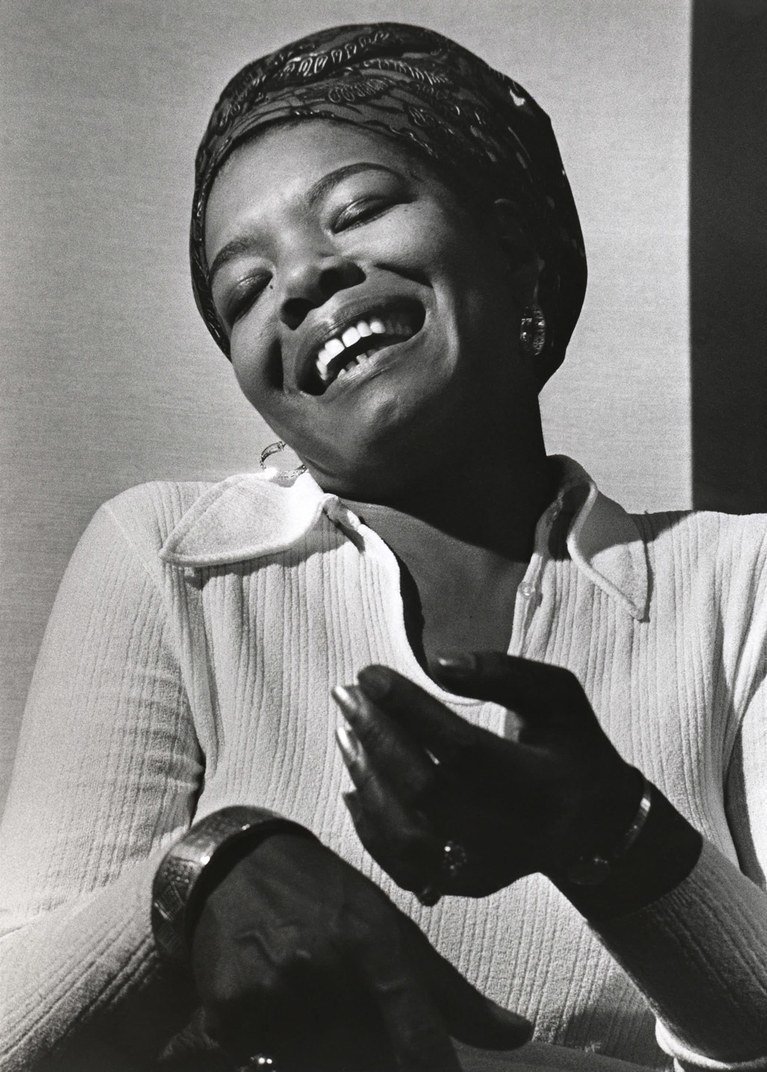