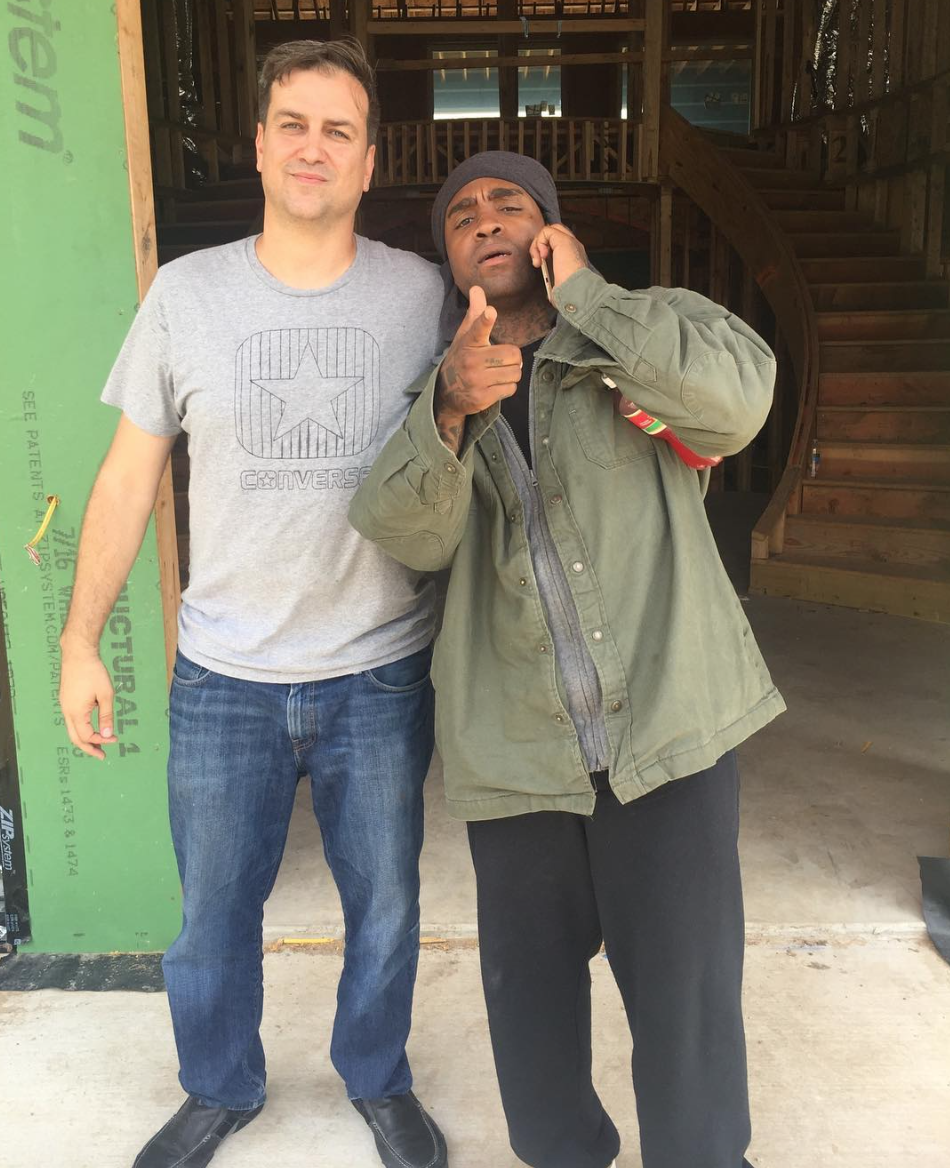 It’s no secret that the best way to make money as a musician is to do something other than music. The richest moguls in hip-hop all made their money elsewhere. Jay-Z and Diddy both spend more time managing the careers of other very musicians than actually making their own. Chamillionaire is spending his days investing in tech start ups. 50 Cent is still eating off the Coca-Cola Vitamin Water Deal he made in the late 2000’s. The latest rapper turned investor is none other than Who? MIKE JONES.

Continue Reading
Mike Jones rose to fame in the mid -2000’s off of a slew of Houston-centric singles, but these days it seems that he’s maintaining a lower profile and a much higher bank account. Jones has put down the gold chains in exchange for chain link fences. He’s made the leap from the rap game for the real estate world and has apparently been doing so quite successfully.

Jones had been teasing the ventures of Jones & Carrington on his Instagram page for a little bit now with videos of homes that his company has undertaken, and they look stunning. Most of the homes featured on his social media accounts (now dubbed Where_MikeJones) are large multi bedroom mansions featured mostly in Texas.

Recently the business took a leap forward and obtained 50 acres of land to build 23 homes on. The gated community will be the investors first full-scale neighborhood, and his excitement both on and off the gram is evident. Take a look at these pics and let us know if you think Jones and Carrington have your dream home in mind.

Pull up on us! #JonesCarringtonConstruction #BuildingDreams
A post shared by Mike Jones (@where_mikejones) on Jan 26, 2017 at 7:03am PST

#JonesCarringtonConstruction
A post shared by Mike Jones (@where_mikejones) on Jan 21, 2017 at 10:46am PST

Good Morning! @vivicachampagne up Early With me! #jonescarringtonconstruction #buildingdreams
A post shared by Mike Jones (@where_mikejones) on May 18, 2017 at 8:00am PDT

#JonesCarringtonConstruction
A post shared by Mike Jones (@where_mikejones) on Jan 21, 2017 at 10:46am PST

Bricken Back Being Cool #JonesCarringtonConstruction #BuildingDreams #Reloaded
A post shared by Mike Jones (@where_mikejones) on Jan 9, 2017 at 3:29pm PST 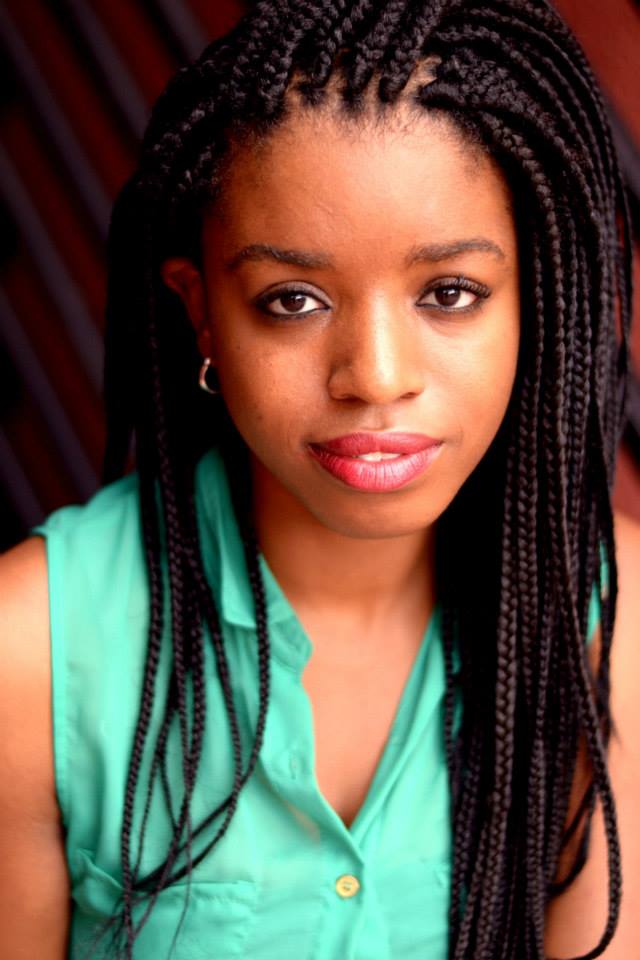 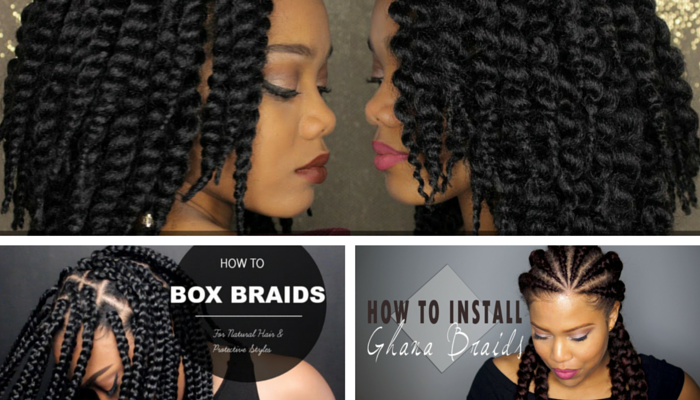