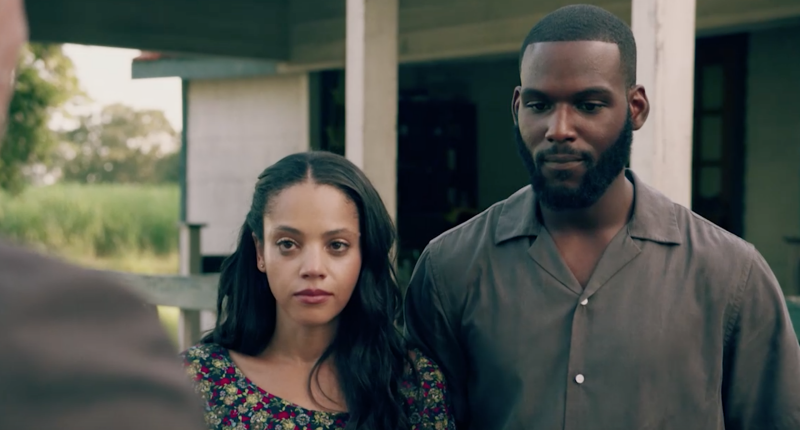 
Let me start by saying that I don’t know the first thing about Qüeen Sugar. Other than Kofi Siriboe is fine and Retina Wesley and I acted in a scene together in the movie ‘Hitch’ with Will Smith and got edited out. The first time I watched Queen Sugar I fell asleep. And I’m not proud of that. I love Ava DuVernay. I’ve seen all her movies, including the documentary ‘13th, which should be required viewing. I love her slow pace storytelling, attention to detail, and sensuality. Unfortunately, Queen Sugar lacked drama. HOWEVER, things changed faster than #45’s stance on everything when I read Ava DuVernay’s interview with Buzzfeed. In it she talked about her most recent plot twist. Just wow.

“What I’m interested in is making us, as a black family nationally, talk about issues we deal with.”

In this case, she’s referring to a plot line in which Kofi Siriboe’s character is dealing with a paternity issue. The child that he loves more than anything might not be his. It’s shocking, and a stunner and apparently, a lot of people can relate. Takes me back to high school when a friend gets pregnant and tells the guy she wants to be the dad that he is the father. But everybody knows it’s not true because the baby looks just like the other dude she was messing with. The guy eventually finds out he’s not the dad, and all hell breaks loose. Queen Sugar is like a messy episode of ‘Maury’ with two people who are so damn easy on the eye- Sign Me Up!

Of the scene that Kofi’s character finds out he might not be the dad, Ava says,

Made her cry? If this Academy Award-nominated, Sundance Best Director winner, first African American woman to direct a film with a budget exceeding 100 million says this scene made her cry. GOTTA SEE IT. Plus, she thought about it for three years? Some of us don’t think about our own lives for that long. But that’s why we love Ava!

Then there are the performances. She says,

“If there was any justice for black performers at award shows, Bianca Lawson as Darla this season and Kofi Siriboe as Ralph Angel will be included in those conversations. I work with a lot of actors. The work that they’ve done this season on this young black couple’s relationship — the joy, the pain, the tears, the love, the loves, the child — ah, it slays me.”

If it slays Ava is there any other reason to watch? 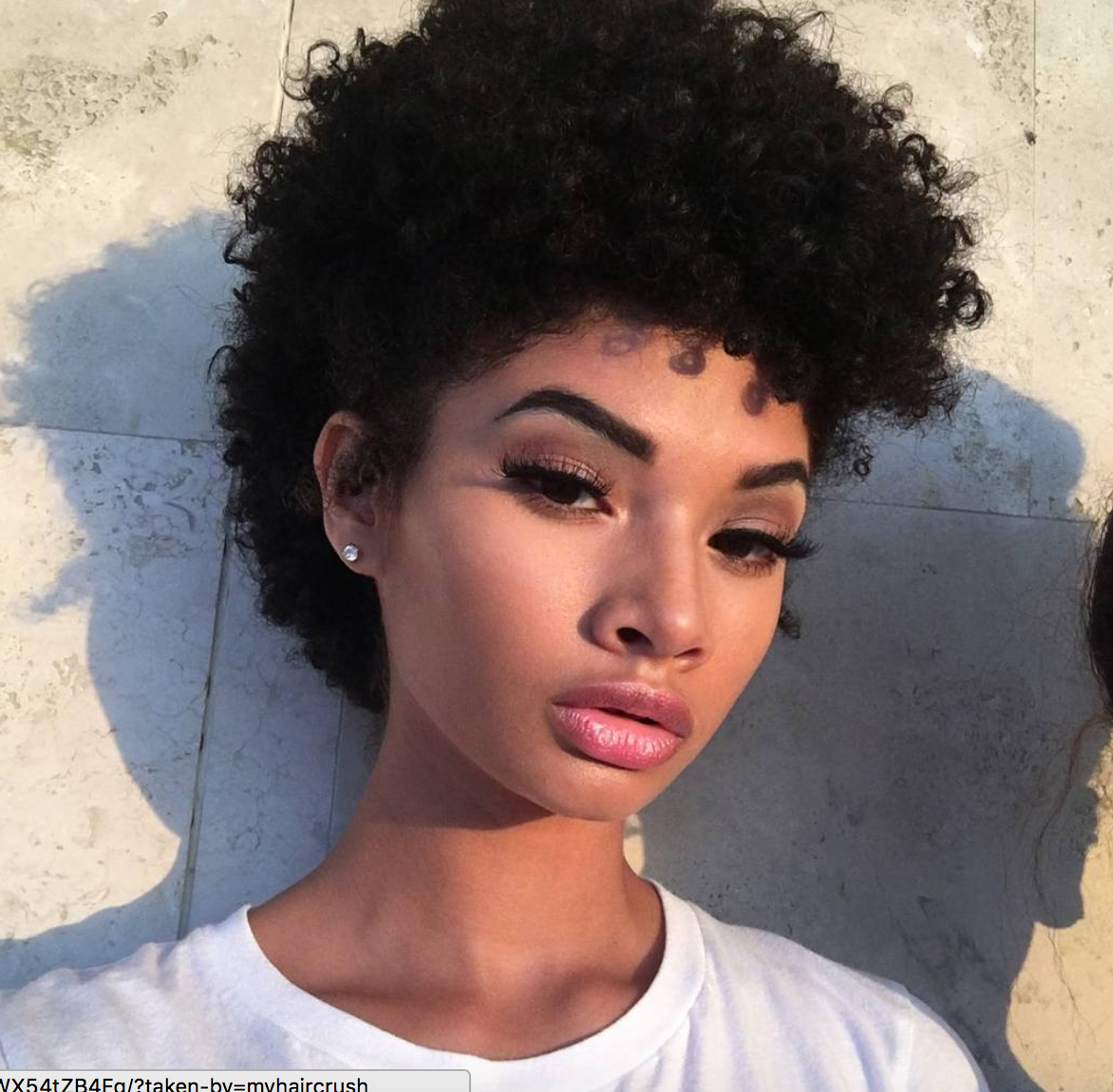 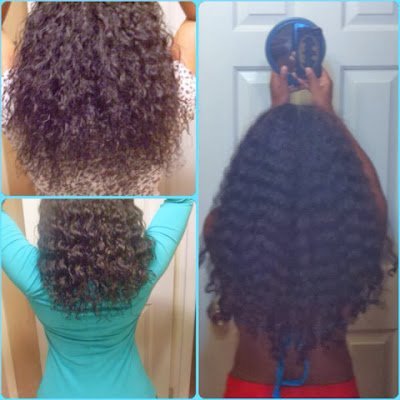 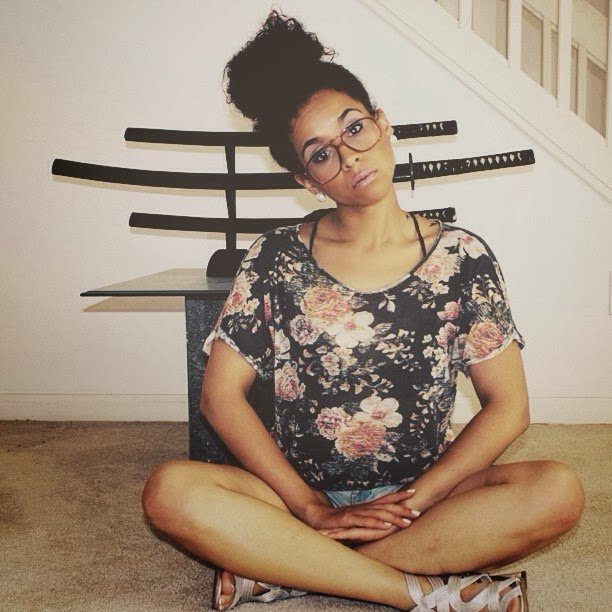