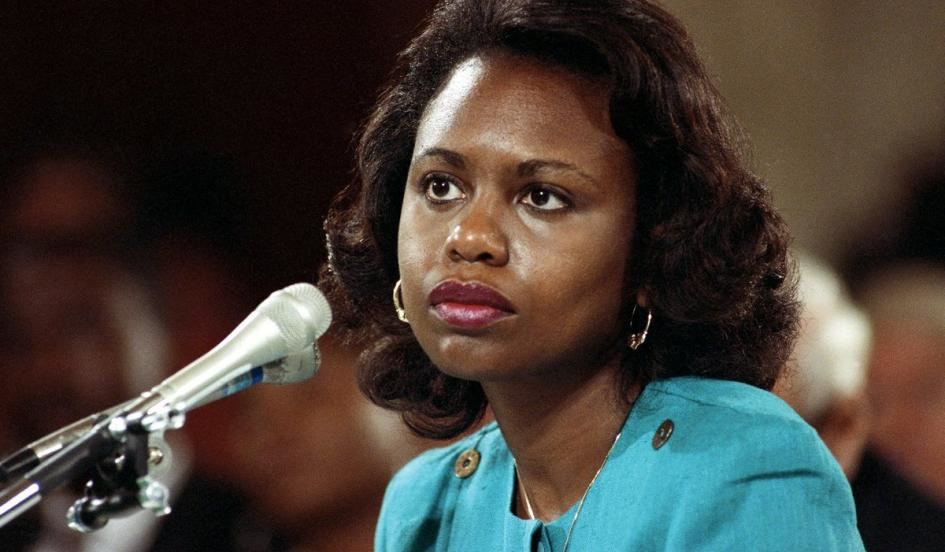 These past few months have been consumed with talk of sexual harassment. For the rest of his life, at least in the public space, Harvey Weinstein will be this generation’s poster child for sexual assault and harassment. Even though he was far from the first or last man to use his power to intimidate women, he’s the one who opened up the floor for everyone else to be exposed. And since his downfall, we’ve seen men like Matt Lauer, Al Franken, Louis C.K., Russell Simmons (and I’m sure more to come) meet similar fates.

Most women, the group who have been the most affected and impacted by sexual assault, from the beginning of humanity, recognize that this reckoning is long overdue. Finally, the nation is having very real and uncomfortable conversations. And while I think that a majority of people understand the necessary ramifications behind sexual assault and harassment: firings, oustings, loss in income, being exposed, etc.; I’ve learned that not everyone gets it. 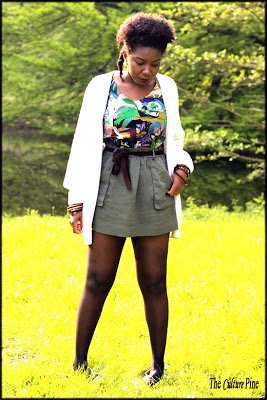 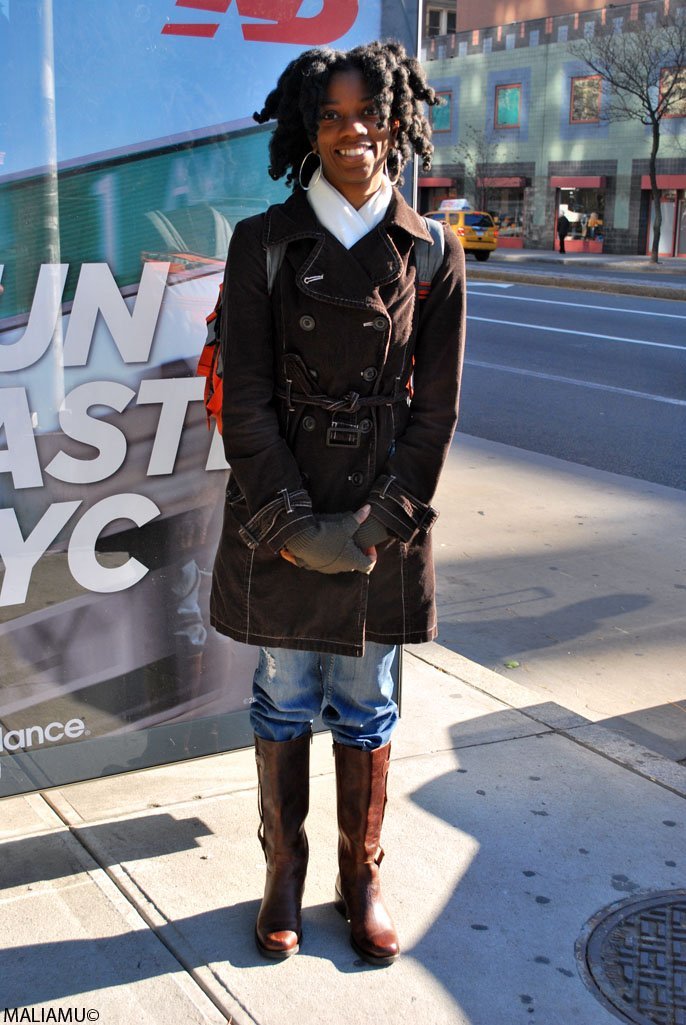