Is LaVar Ball the GOAT Dad or Pimping His Kids for His Own Fame? 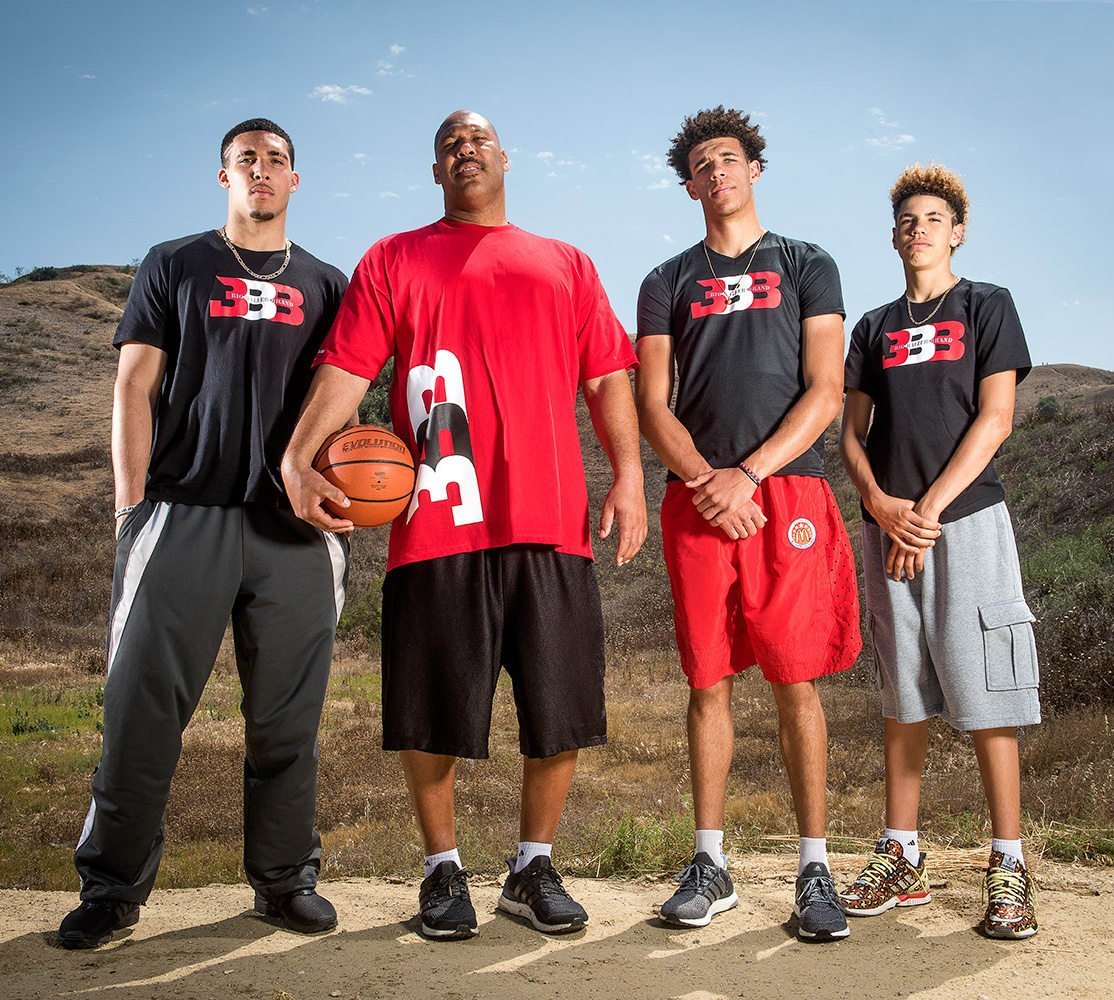 “My son is better than Stephen Curry!”
“My son will only play for the Lakers!”
Wow, what a Dad! How I wish my Dad would have believed in me like that. How I wish my Dad would have trusted me enough to put himself out there like that!
“In my heyday I would have beaten Michael Jordan one-on-one!!!”
Wait a minute…this guy averaged two points (as in 1, 2) a game in college! Why would he speak such nonsense? This smells of shameless self-promotion and it makes me wonder if LaVar Ball, dad to ballers Lonzo, LiAngelo, and LaMelo, really loves his kids, or if he’s just pimping them for his own fame?

Continue
On one hand, I must admit that LaVar Ball looks like the GOAT (The Greatest Of All Time) dad who sacrificed for his sons. He has been present and hands-on with his kids, patiently and faithfully instilling in them his love and knowledge of a game that already made his older Lonzo a millionaire at twenty years of age, with the other two well on their way. Given the endemic rate of divorce and its aftermath of single-family disasters in this country, we can’t take that kind of dedication for granted. And when LiAngelo got grounded by UCLA after his lapse of judgement in China (Ryan Lochte during the Olympics in Brazil anyone?), and almost became a political pawn between the school and President Trump, and in the process was in danger of his talents rotting away, LaVar did what a loving father would do: get him out of there!

Furthermore, he found LiAngelo and his 16-year-old son LaMelo a professional club in Lithuania, AND is about to start coaching them in their new club! LaVar die-hard fans will tell you that his antics are just a form of publicity to raise his boys profile and they will point to Lonzo as the positive proof of that strategy: the kid got officially introduced as the face of the Lakers by Magic Johnson himself before the season even got started!

To them LaVar Ball belongs to the Dad Hall Of Fame, along with the likes of Joe Jackson who brought us the Jackson 5, and Janet, Richard Williams who, broadcasting straight outta Compton, televised his global tennis revolution through the lenses of two black diamonds: Venus and Serena.

Yeah but…protests the other side of my brain, what’s up with that endless self-promotion though? What’s up with that ridiculous WWE wrestling match? Why is he wrestling now? Now that his kids have the spotlight on them? Also did you watch their reality show ‘Ball in the Family?’ LaVar is all over the place while everybody else is struggling to catch a glimpse of camera shine. Did you see him arriving at the airport in Lithuania? You would have sworn he was the one playing. And borderline disturbing is him openly criticizing Lonzo’s coach publicly when his son IS very much STRUGGLING to find his game with the Lakers? Is he trying to sabotage him? Get him fired?

Phew! One thing for sure is that the man is polarizing, and both sides of my brain are responding accordingly with claws dug into their positions and I must say they both have a very strong case.

Time to bring in the Referee….

We live in a culture that worships the notion of self-sacrifice, from the finest to the bravest via such shows as CNN hero of the year, along with those parents that we all hear about, these zombie-like martyrs who sacrifice everything, all their hopes and dreams, for their kids. Obviously, the concept of self-sacrifice in itself is commendable. It speaks to our higher self, to the nobility of the human spirit and I certainly don’t want to be insensitive to anyone’s pain, but I’m saying in many cases, especially in the parent-kid dynamic, it’s the easy way out. I’m saying the goal as parents is not to “sacrifice” for your kids- nobody wakes up in the morning like- “Whoohoo, I can’t wait to sacrifice for my kids today!!!!” The goal as parents is to raise your kids to be independent, self-realized grown ups, by being an independent, self-realized person yourself. And LaVar did that.

So the referee says, “LaVar loves his kids like crazy, but he’s also gotta get his too!”

What do you think? Is LaVar Ball the GOAT dad or using his sons for his own fame? 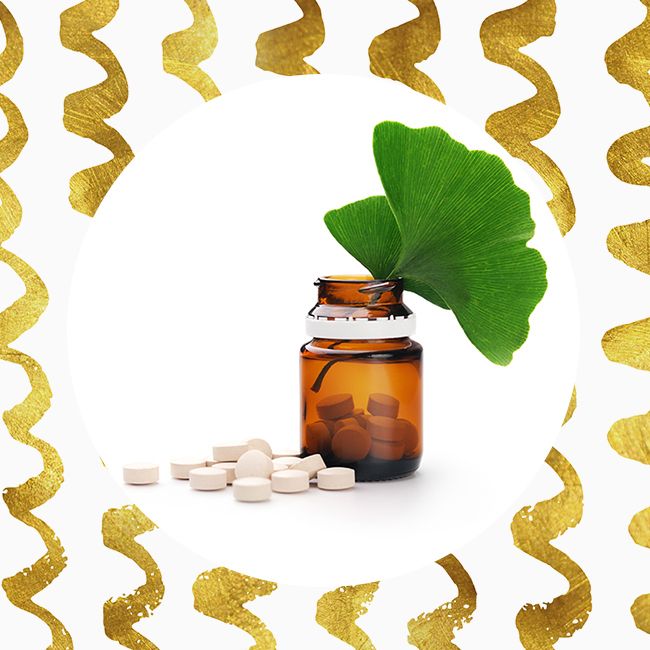