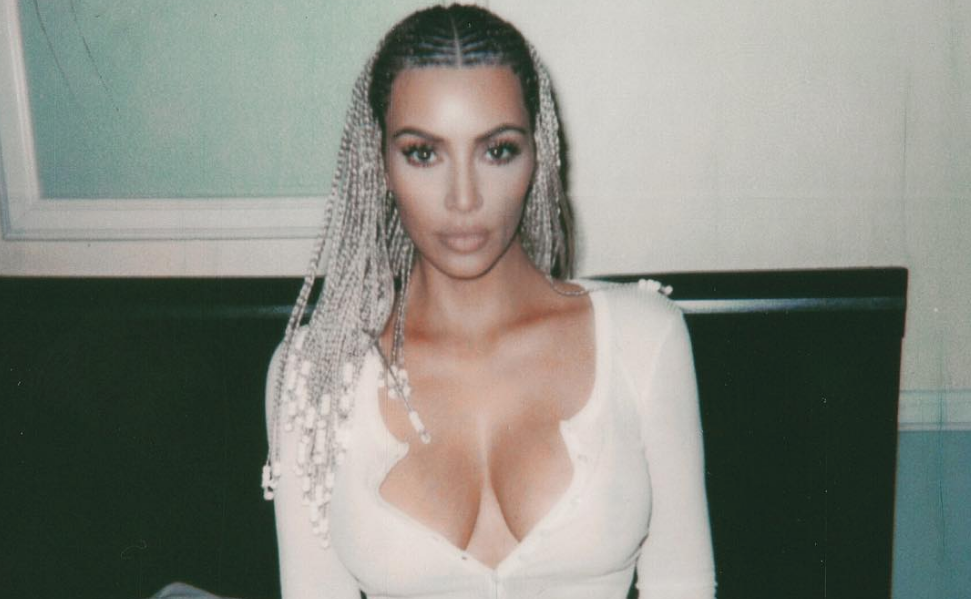 By Samantha Callender via Essence.com


Braids have long been the de facto hairstyle of the African diaspora. Originally a tribal signifier amongst African tribes, the technique was brought across the Atlantic during slavery and is now a go-to protective style for Black women.

There’s no arguing that braids have played a critical role in Black hair culture, which is why when celebrities, namely Kim Kardashian, chose to credit the style to Bo Derek, a white actress, we have a problem. 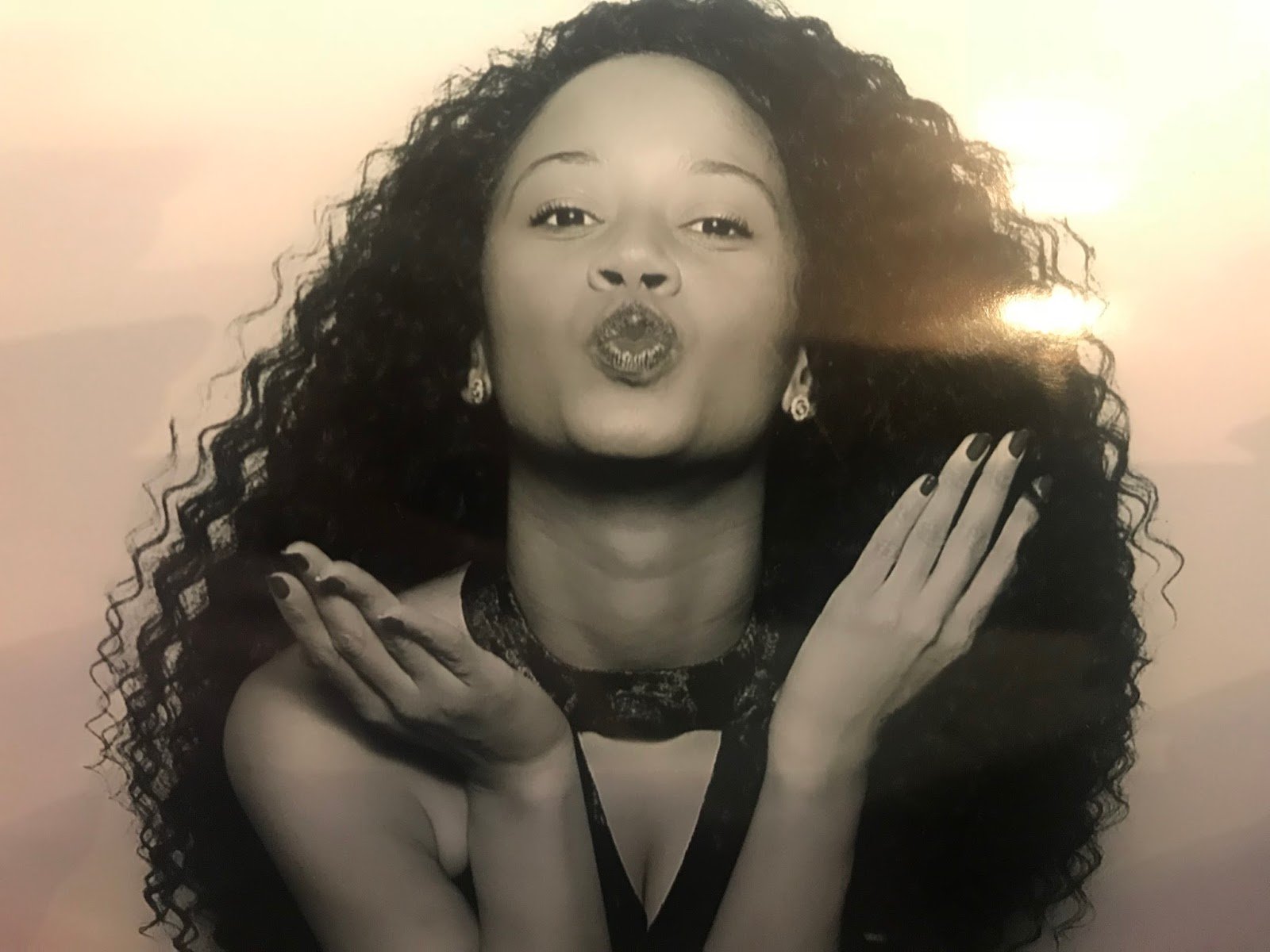 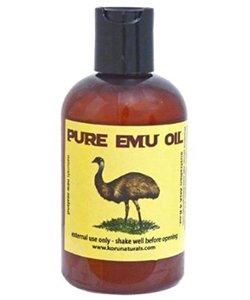 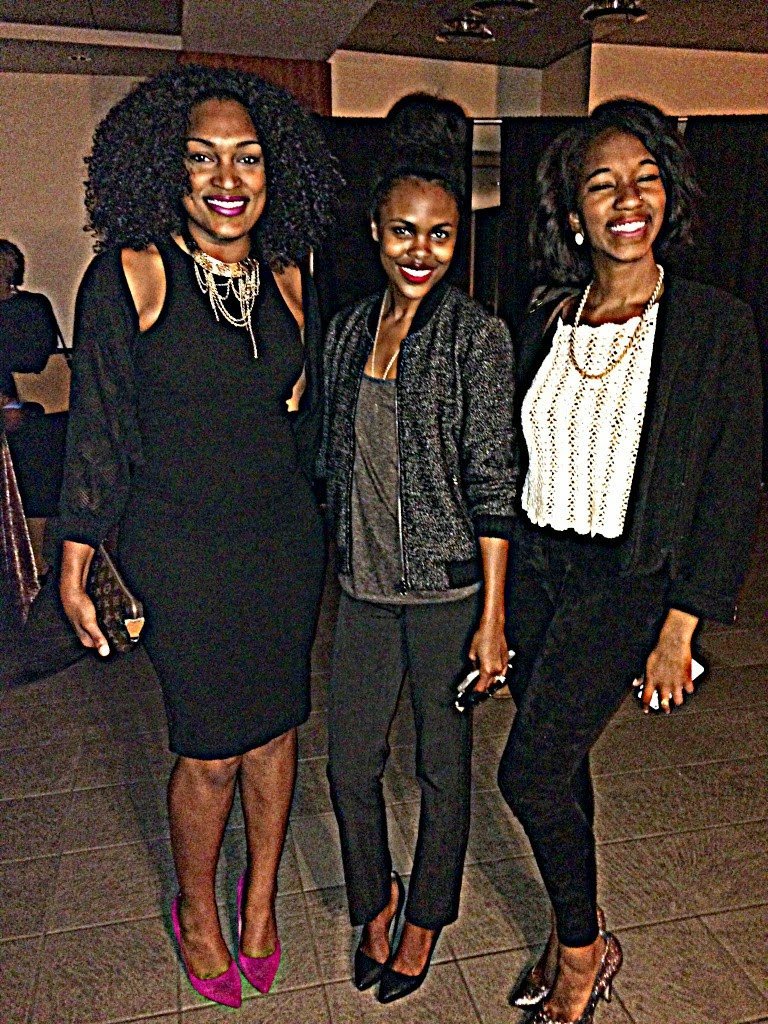