3 Reasons I Can’t Stand With Mo’Nique

It’s sad when true talent is reduced to a social media gif, meme and trending topic. There’s no denying that Mo’Nique is phenomenal. After years as a comedian, she won an Oscar for her ability to transcend the idea that comics couldn’t handle dramatic roles for her work in Precious. Almost Christmas would have been bland without her. I just knew it would be Mo’Nique’s comeback from years of her negating rumors that she was “difficult to work with” and the assumption that she was blackballed for not playing the game of Hollywood chess. But alas, she remains a pawn in this industry. Her desire to prove she’s right in her stance against the inequalities in the entertainment business has forced her to degrade others along the way. I stand with Mo’Nique in her cry for fair pay and opportunities for blacks. What I don’t stand with is despite signs pointing to the fact that Mo’Nique’s current lack of success is a repercussion of her reputation, cognitive dissonance tells her otherwise. Here are the top three reasons why I cannot support Mo’Niques continued tirade. 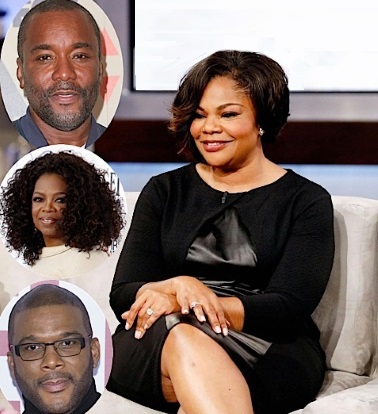 For Mo’Nique to talk this righteous “we must stick together my brothers, my sisters…” she doesn’t walk the walk. Since her fallout with Lee Daniels over the director informing his friend that she was “blackballed,” she’s attempted to drag all down with her. For me, this is her most contradicting and disappointing character flaw. How can she beg her peers to support her fight against disparities and in the same breath liken them to Uncle Toms because of their difference of opinion? She’s condemned peers larger paydays despite them working just as hard for their financial success. There was no need for her to criticize, or call into question Netflix giving Chris Rock, Amy Schumer and Dave Chappelle more money for their comedy specials. Instead, she could’ve received negotiation tips from her “brothers and sisters” before putting their bank accounts on blast for public consumption. This is the same Mo’Nique who hosted Charm School, where she taught etiquette to reality stars for their chaotic personas. On that platform, she berated them for sexual behaviors she deemed promiscuous, only to reveal years later that she and Sidney are in an open relationship, which many consider lack of decorum. She scolded the cast for verbally and physically attacking one another while she preached to them the importance of unity and respect amongst black women, only for her to turn around and compare her colleagues to the the upper echelon of white Hollywood who lowball black actors and professed that if she had male genitalia, she’d tell them to suck your d**k. You Mo’Nique have become a replica of the downtrodden black reality star. 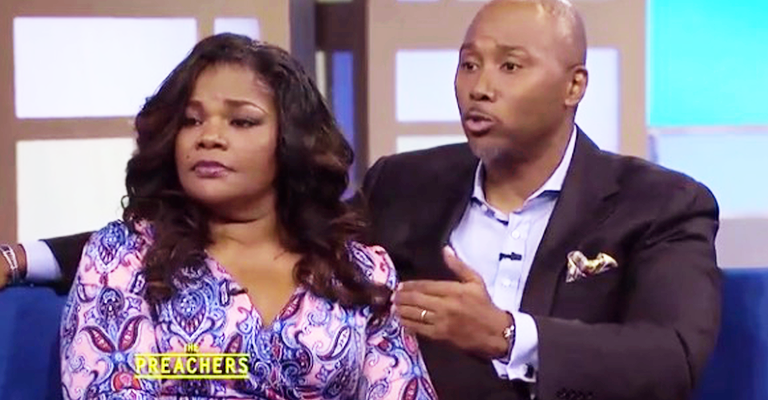 Sometimes being in business with your spouse is a disaster. But, never have I witnessed a couple conduct business quite like Mo’Nique and Sidney. Mo’Nique rarely conducts interviews without him. Isn’t the manager supposed to handle business BEHIND the scenes? Yes, there’s an occasional joint two-minute interview with your manager; but, they seldom sit side-by-side or three-way call into radio interviews to tell “their” story. Whenever anyone talks to Mo’Nique privately about her manager, she resorts to pillow talk and then they discuss it publically on their podcast. Confidential emails are leaked while she takes video interviews of crew members she works with who praise her so that she can use on mad day. It’s too much. Their pet names are baffling. Referring to your husband as your “daddy” because you claim he’s “raising you” is appalling. Considering you’re championing for the oppressed black woman whose ancestors once called their masters “mom” and “dad.” Sidney’s intentions are questionable. They’ve burned so many bridges that all they seem to have are each other. Firing him as her manager and keeping him employed solely as her husband is not an option for her, obviously. But my sis, everyone who is with you, ain’t for you. 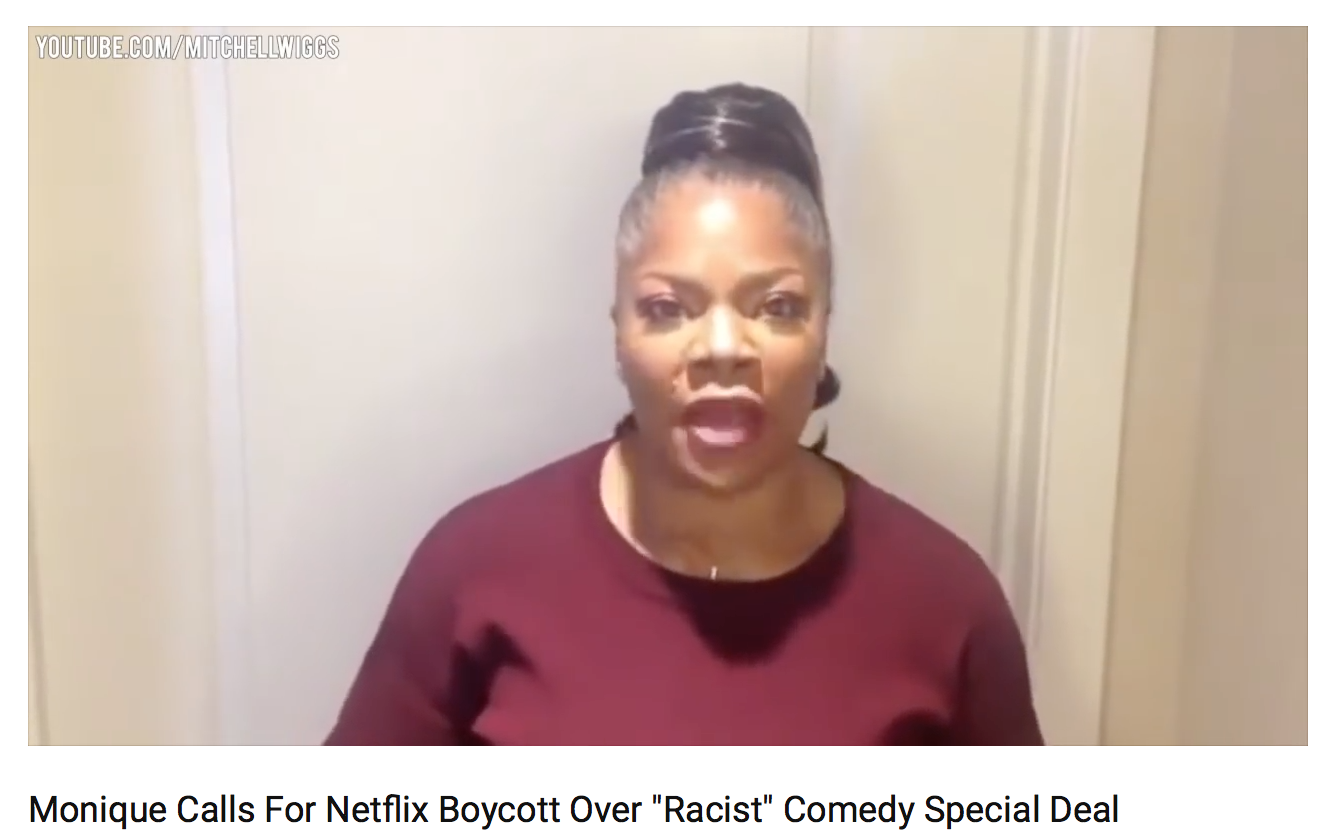 Mo’Nique claims this boycott is for all, but her pursuits are contradictory. She complains when it affects her. In one of her many interviews where she and her husband outed others to save face, they mentioned helping Gabby Sidibe with makeup and wardrobe while promotion for Precious was in gear because studio execs wouldn’t. Lovely. However, it was revealed out of spite as backlash towards Mo’Nique and co. persisted. I have yet to see Mo’Nique fighting for the civil rights of others as loudly as she does for herself. Where’s the balance? If people saw more community involvement from her, they’d be more inclined to support. Where’s the podcast episode on Mo’Nique and Sidney’s Open Relationship where they raise money for underprivileged students to attend college? Or, their social media video where they ask undiscovered black actors to submit audition tapes for a free acting course that she’s hosting? Show us more than you championing for you.

I want Mo’Nique to win, but I don’t foresee a happy ending as long as she keeps this up.

Do you support Mo’Nique?